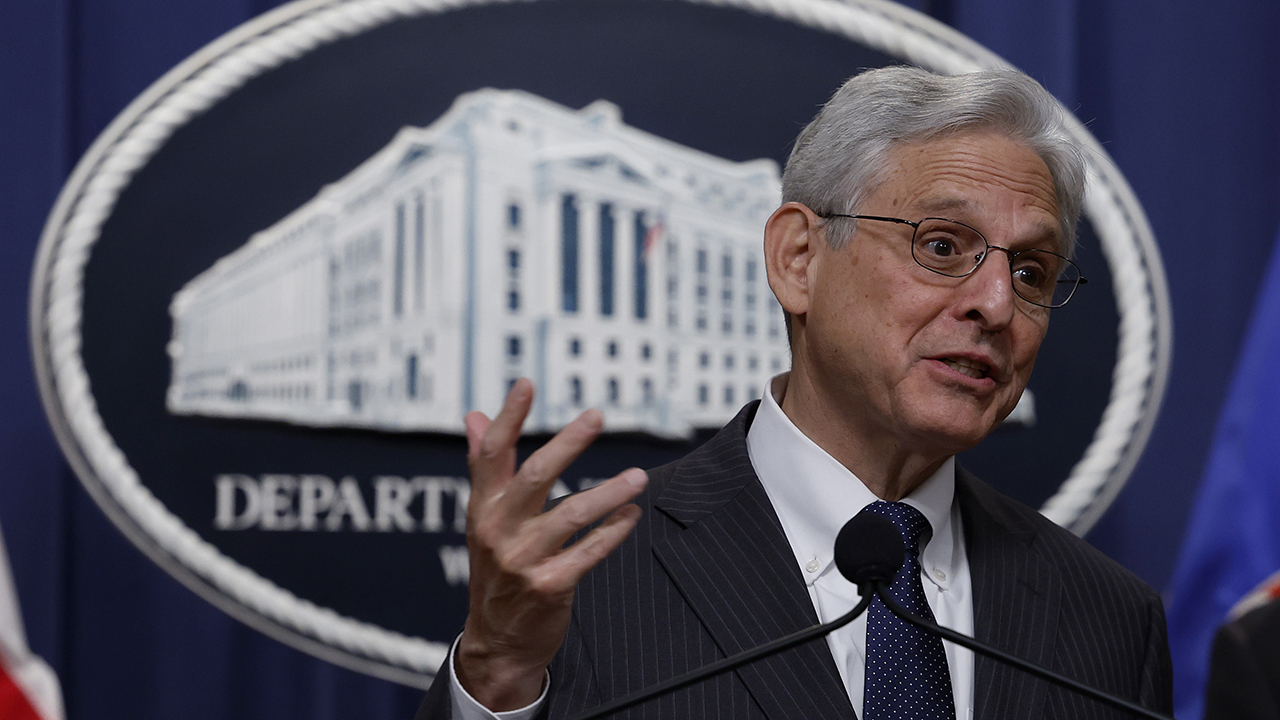 FIRST ON FOX: A group of 12 House Republicans is pushing the Department of Justice for details about the ousting of an unknown number of Trump-era immigration judges — amid concerns that the motives for the removals are “nefarious.”

Fox News Digital reported last month that multiple judges appointed in the latter days of the Trump administration, and whose two-year probationary periods are now up, are being removed — with ousted judges telling Fox they believe it is because they are out of step with the administration’s immigration views.

Typically, the vast majority are moved to a non-probationary position. The DOJ did not say how many have recently been let go at the end of their probationary periods. A spokesperson for the DOJ’s Executive Office for Immigration Review told Fox News Digital that it does not comment on personnel matters.

But the ouster of the judges has raised concern from the immigration judges’ union, and now the Republican lawmakers. The lawmakers said that “it appears to us that your department’s motives are nefarious.”

One judge, Matthew O’Brien, told Fox that appointees have been removed because of their backgrounds as Trump appointees or links to conservatives causes, and also due to an opaque complaints’ system that allowed aggrieved immigration lawyers to rack up complaints against judges they dislike.

“Some aggrieved attorney who doesn’t like the decision that they got in the case that might not have had any merit to begin with can file a complaint complaining about the judge and then nothing happens except harassment of the judge,” O’Brien, who had previously worked for the hawkish Federation for American Immigration Reform (FAIR), said. “So it requires the judges to write a response … and then it goes into a black hole, and nobody tells anyone anything except the complaining attorneys. So they don’t give the judges a written decision on it. They don’t talk to the judges and tell them what happened.”

The lawmakers note the ongoing migrant crisis, and court backlog, as further reasons to raise concern about the firings.

The lawmakers ask why the DOJ is terminating “well-qualified” immigration judges, ask for the number of judges terminated, as well as for internal communications between officials, non-profits and others on the firings.

A DOJ spokesperson confirmed to Fox that it had received the letter.

Last week, the National Association of Immigration Review, in a letter to the EOIR obtained by Fox, requested reviews of the actions related to three of the judges who were recently let go “to ensure that they were taken in full compliance with the law and that the probationary evaluation processes comports with fundamental fairness and sound labor relations.”

Adam Shaw is a politics reporter for Fox News Digital, with a focus on immigration. He can be reached at adam.shaw2@fox.com or on Twitter: @AdamShawNY