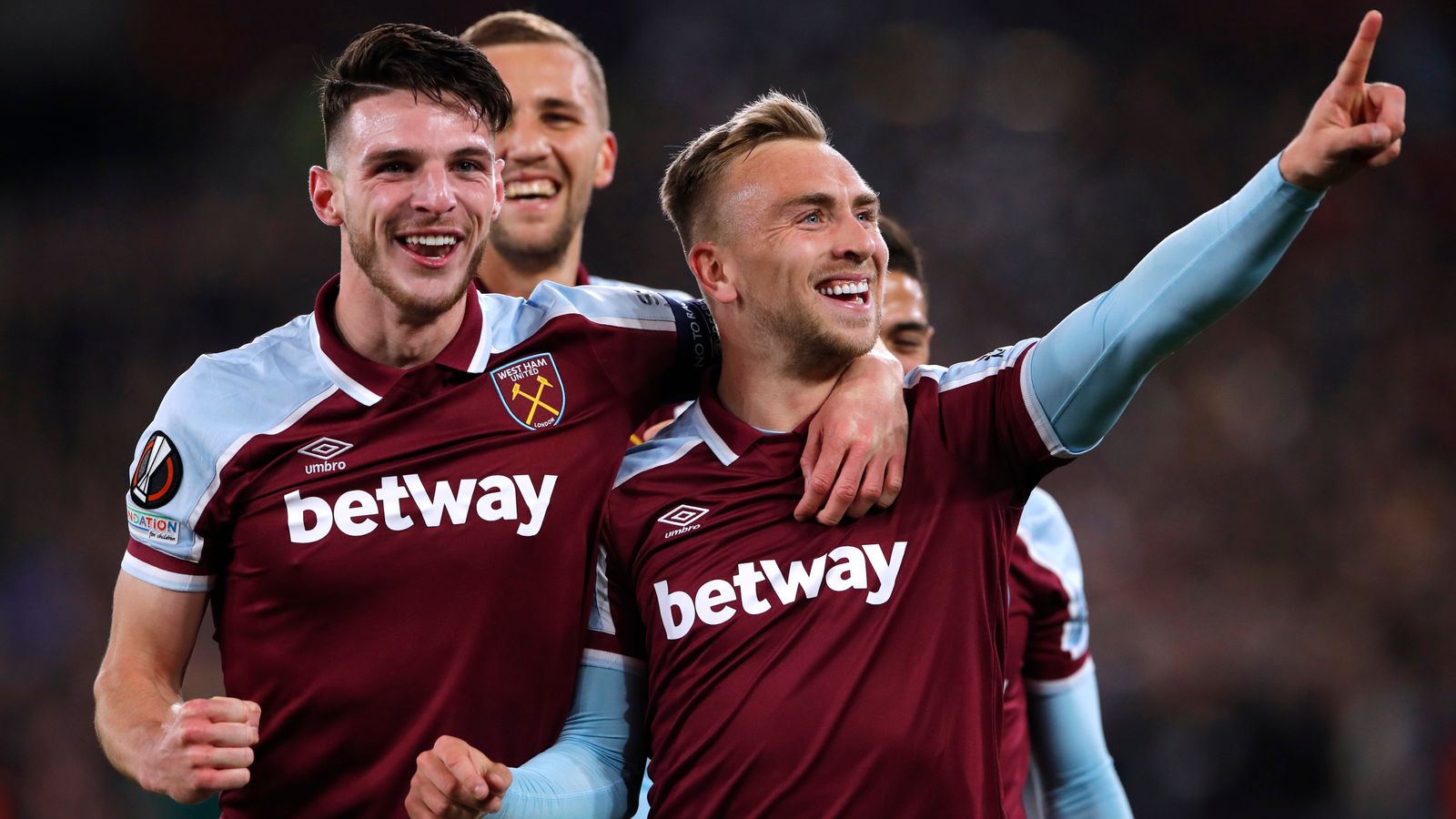 The Premier League has suggested phasing out front-of-shirt sponsorship by gambling companies over the next few years but allow them to retain an indefinite presence on teams’ shirt-sleeves, under proposals presented to ministers.

Sky News has learnt that English football’s top flight tabled the idea during negotiations with Whitehall in the last few weeks.

One source said the premise of the proposal was that shirt-sleeves were less visible and therefore less valuable than the space on the front of teams’ shirts.

The Premier League is said to have argued that such an arrangement would enable clubs to avoid a cliff-edge from the sudden evaporation of income from the gaming sector.

Another insider said the length of time taken to eliminate front-of-shirt sponsorship had not been fixed but was likely to be between three and five years to account for the expiry of existing commercial deals.

Chris Philp, the Department for Digital, Culture, Media and Sport minister responsible for gambling, is said to be considering the proposal.

The Times reported earlier this week that ministers had dropped plans to legislate to ban betting groups’ names appearing on football shirts, and were instead seeking a voluntary agreement with clubs.

One official said legislation remained an option unless a satisfactory agreement was reached in the near future.

Almost half of Premier League clubs, including Newcastle United and West Ham, were sponsored by betting companies last season, although the Magpies are likely to secure a replacement for Fun88 after the coming campaign.

The compromise deal from the Premier League would, if accepted, anger anti-gambling campaigners, since it would allow the industry to retain a presence on the shirts of teams competing in the most-watched domestic football tournament in the world.

If ministers do reach a voluntary deal to curb shirt sponsorship, it would form part of a package of gambling reforms expected to be unveiled in the coming weeks.

A DCMS spokesperson said: “We are undertaking the most comprehensive review of gambling laws in 15 years to ensure they are fit for the digital age. We will be publishing a White Paper as part of a review of gambling legislation in the coming weeks.”

The Premier League declined to comment on its discussions with the government.