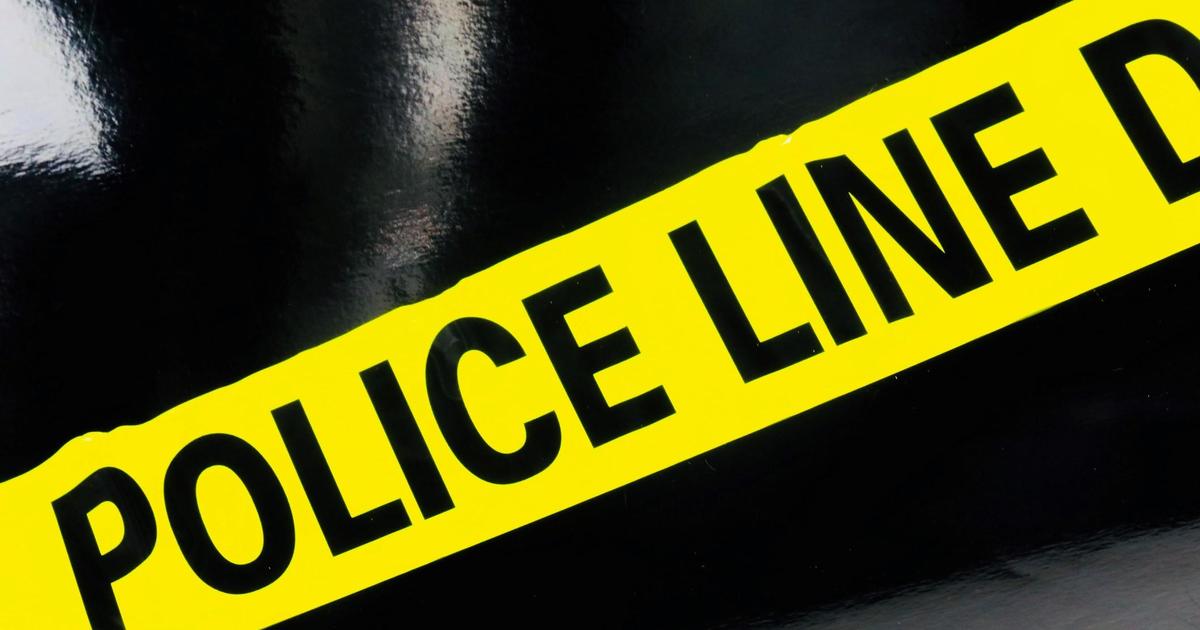 Irving police said that there is no threat to the community and the suspect is dead.

During a press conference, police said a nurse noticed a patient inside an emergency room had a gun and was acting erratically. She alerted both hospital police and the Irving Police Department. According to officers, the suspect fired his weapon before they shot and killed him.

There are no other injuries reported.

This story is developing.