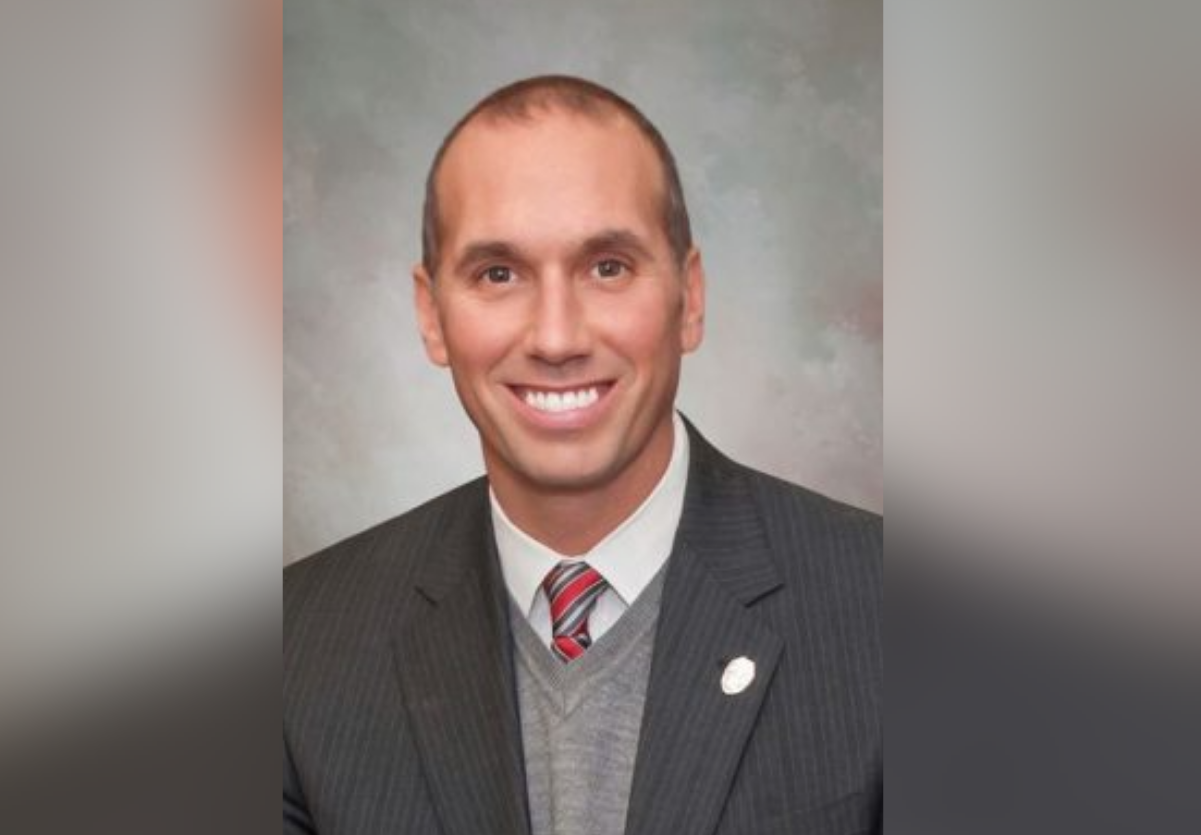 (CBS DETROIT) — One day before ex-Macomb County prosecutor Eric Smith is set to turn himself in to serve a federal prison sentence, he appeared for a virtual hearing on state charges.

In a pre-trial hearing on Wednesday, Smith’s lawyer confirmed that his client would be turning himself in to the Federal Bureau of Prisons on Thursday. However, attorneys say a plea agreement in the state case had not been reached.

Smith is charged in state court with embezzlement and other crimes related to a different scheme to use money from drunken driving cases, bad check cases and assets forfeited in drug crimes. The alleged scheme dated back to 2012 and totaled $600,000.

Oakland County Circuit Judge Nanci Grant said she will send out a final pre-trial and trial date as well as deadlines for plea offers and acceptances.

Grant said the trial will be conducted in Macomb County with county citizens as those are his peers. She said a restitution hearing will be held if there is a disagreement in the amount of restitution when there’s a guilty plea.

Smith was the elected county prosecutor until he resigned in 2020 after 15 years, tarnished by state and federal investigations.

He pleaded guilty after admitting that he attempted to get three people, including two assistant prosecutors, to make false statements about his use of the funds.

Federal investigators say between 2012 and 2020, Smith conducted two fraud schemes to steal approximately $75,000 in cash from his political campaign for personal expenses.

He was sentenced to 21 months in federal prison for obstructing justice during an investigation of how he spent campaign donations.

Assistant Michigan Attorney General Michael Frezza requested from Smith’s attorney a written notification of the facility where Smith would be incarcerated as well as receive a 30-day notice before the tentative release date so the court could adjudicate the state case.

Attorney John Dakmak while he didn’t have an issue with keeping the court apprised in the prosecution and of Smith’s whereabouts, he asked not to disclose the facility to the public due to a concern for safety. However, Grant said Smith’s location will eventually have to be disclosed because she has to sign a writ to bring him back to try him.

Frezza said if Smith is convicted as charged, including racketeering, the sentencing guidelines would be 57 to 95 months; noting that it’s a 20-year felony.