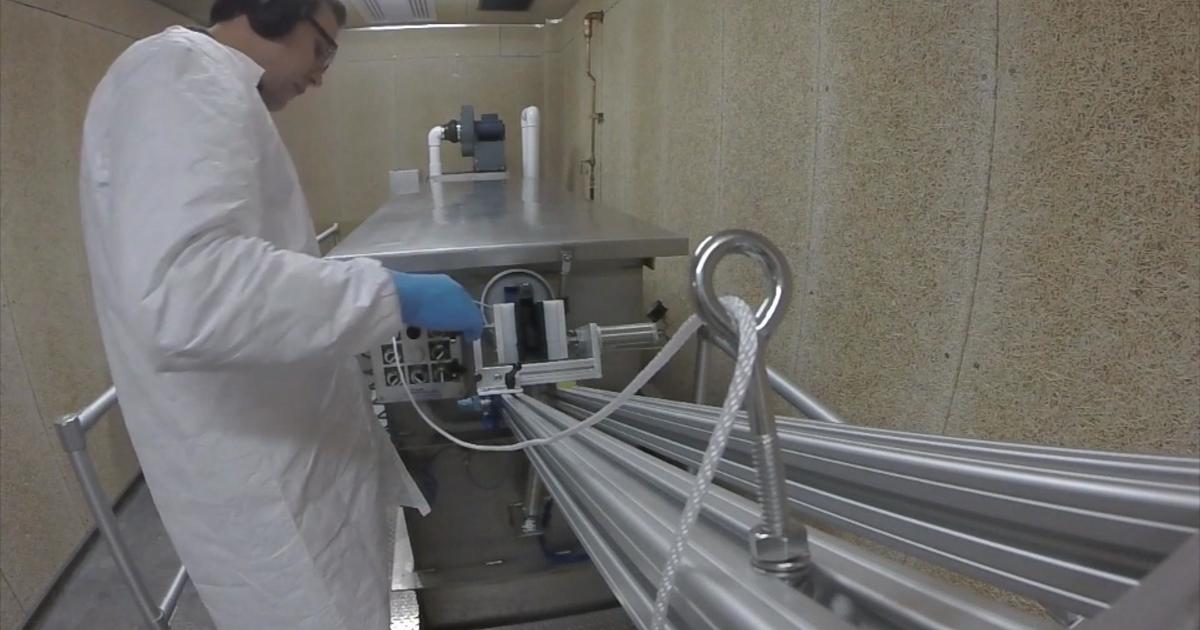 As part of an exclusive, data-driven investigation, CBS4 News in collaboration with the CBS News Investigative Unit and local News Innovation Lab, is examining a crime often going without punishment in our country.

Barely half of murder cases in the United States get solved.  The national homicide clearance rate is at an all-time low, according to FBI data.

In the mid-1960s, more than ninety percent of murders were solved, generally resulting in an arrest.  By 1990, the percentage fell into the sixties. Then, by 2020’s the number of homicides surged the national clearance rate dropped to about 50 percent for the first time ever.

And our analysis with CBS News also discovered a difference by race.  The national homicide clearance rate for white victims keeps improving.  That’s the blue line at top. While the rate of solving murders for Black and Hispanic victims is much lower.

So we wanted to know what’s happening locally. Our investigation found Denver’s clearance rate is far above the national average and that of many other big cities. We also discovered Denver Police Department’s homicide clearance rate hasn’t always been so high. To understand what changed, you have to go back 15 years, to the gang-related murder of a Broncos football player.

While it attracted national attention, what has never been reported — until now — is how that horrific crime resulted in sweeping changes that have helped make DPD a national model.

On New Year’s Eve 2006 the Broncos season ended in a crushing overtime loss that eliminated them from the playoffs. Melancholy settled over Denver, but the worst was yet to come.

In the early morning hours of New Year’s Day, Broncos cornerback Darrent Williams was murdered in a drive-by shooting.

The 24-year-old’s violent death rocked the world of sports and became a turning point for the Denver Police Department.

A CBS News analysis found the department solved only 17% of the city’s homicides in 2006. Two years later, that number jumped to 93%.

“Well, we changed a lot of things,” he said.

The changes included the creation of a witness protection program in the DA’s office and an undercover fugitive unit at DPD.

Williams’ killer was part of a street gang that instilled fear in would-be witnesses.

“The back of Darrent Williams’ funeral home where they were holding the service were gang members wearing ‘Stop the Snitching’ T-shirts. … That yields a difficult environment to solve cases,” said Steve Siegel, who spearheaded the witness protection program.

“They were building little piece by little piece a sense of trust that then gets passed word by word, mouth by mouth, family to family, neighbor to neighbor that you can talk to these people. You can trust them.”

It was trust that was reinforced by a new cold case unit at DPD.

Despite being down 100 officers, the Denver Police Department today has three detectives dedicated to cold cases. Pazen traces that commitment back to a meeting he attended many years ago where families of homicide victims and missing persons took turns telling their stories.

The dedication isn’t lost on families, many of whom send cards and letters that detectives like Adam Golden keep at their desks, along with victim’s pictures and funeral notices. He said it’s a good reminder of why the investigator’s job is so important.

“This is one from a mother of a homicide victim,” Golden said, showing one card he received and felt a great boost from. “She sent me this card talking about the worst day of her life and how hard it must be for me.”

“It is more than a job. It is something that we live and we breathe. We take it home with us,” he said.

“It’s tough to get them to go home sometimes, after ‘Hey you’ve been here 24 hours, you’ve got to get offline,'” Clark said.

Clark says the extensive training members of his team gets includes things like “open source intelligence.”

For all of DPD’s success, there are still about 775 homicides dating back to the 1960’s that remain unsolved in the city. Still, the Executive Director for Families of Homicide Victims and Missing Persons says, he’s worked with police departments across he country and Denver, he says, is a leader.

Chief Pazen says there are a couple trends in homicides over the last year. He says 35%, more than a third, of suspects are on parole, probation or pre-trial release at the time of the murder, and 88 percent of victims are people of color.

“We work with social media platforms. We do shooting reconstruction schools, homicide schools.”

“I have an ATF agent who’s embedded in the homicide unit. He sits at a desk in the unit. And the resources he can bring to us are significant.

“I saw DNA (work) that was done in some cases in 24 hours if the chief asked for it,” Morrissey said. “So they could bring that to bear, and there’s nowhere in the country where you see that.”

Denver’s approach to solving homicides has caught the attention of the National Institute of Justice.

“They called what we had the triangle of collaboration. It was the detectives, the DA’s office and the crime lab.”

The city’s homicide rate is the highest in more than 30 years with 2 people killed — on average — every week. Clark says they have solved about 70% of those murders so far this year and last year, but he’s focused on the ones that are unsolved.

“I recognize that there’s 25% of our cases that aren’t (solved). There’s 10 families that are waiting for that closure.”

Closure was finally reached for Williams’ family three years after his death. His killer got a life sentence.

“Sometimes it’s luck. But a lot of times your luck comes when you build the right teams, when you have the protocols in place. And we did all of that,” Morrissey said.

“I hope it communicates to the offenders that the Denver Police Department is still looking for the offenders. That we’re coming after you and you won’t get away with murder,” Clark said.

For all of DPD’s success, the Department says there are still about 775 homicides, dating back to the 1960s, that remain unsolved in the city. Chief Pazen says they will never give up catching the killers.

“You’re helping families and loved ones of murder victims and I can’t think of more important work than that.”

Complete coverage of “Crime Without Punishment’ from our CBS stations across the country and CBS News is available here.

Shaun Boyd is one of the most experienced television news reporters in Colorado. She joined CBS4 in 1998 and has worked as a general assignment reporter, bureau chief and political specialist, interviewing everyone from Nobel prize winning scientists to the President of the United States.