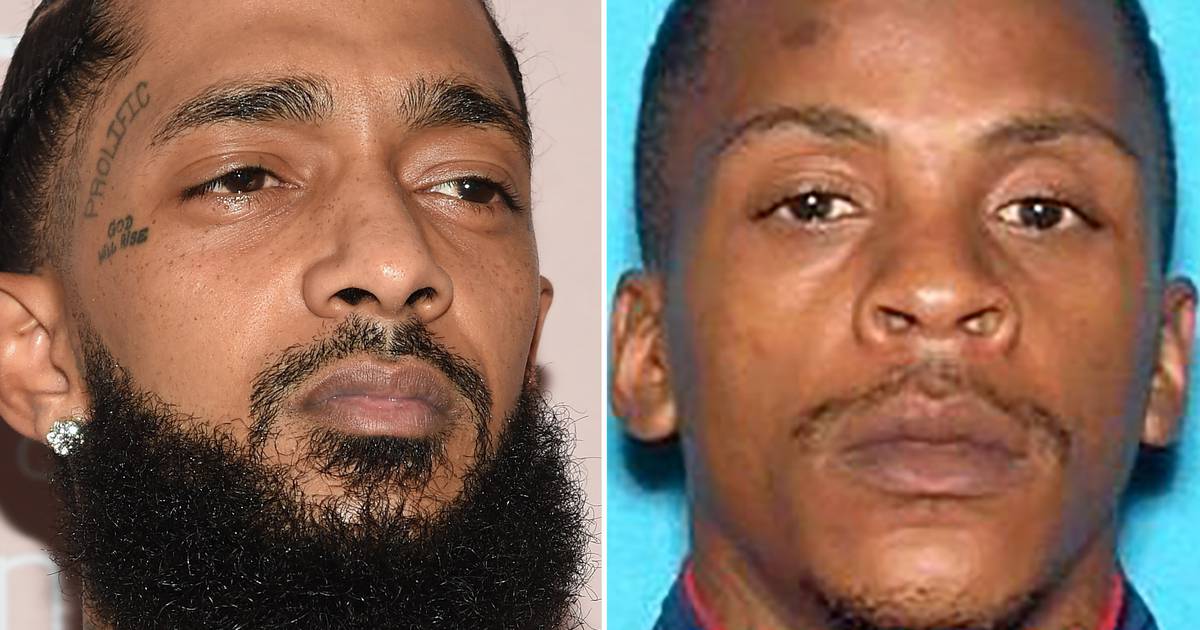 The man accused of fatally shooting Nipsey Hussle outside his Los Angeles clothing store missed court Tuesday after being attacked behind bars.

Eric Holder Jr., 32, needed three staples to close a razor cut to the back of his head and has a swollen eye and face, his public defender told Rolling Stone Tuesday.

It’s unclear who attacked Holder and his lawyer did not immediately return a request for comment from the Daily News Wednesday.

Holder is supposed to be kept away from other inmates while taken in and out of the facility for his trial, according to Rolling Stone.

Hussle, born Ermias Asghedom, was gunned down outside The Marathon on March 31, 2019, shot at least 10 times in the head and torso, severing his spine.

Holder’s lawyer said during opening arguments that the suspect, a member of the Rollin’ 60s gang, believed that Hussle had accused him of snitching and became “so enflamed and enraged” that just nine minutes later opened fire outside the clothing store.

“This is a case of heat of passion,” the lawyer, Aaron Jansen, told the jury, according to Rolling Stone.

Holder has pleaded not guilty to Hussle’s first-degree murder and the first-degree attempted murders of two other men shot in the rampage.

If convicted, Holder faces up to life in prison.