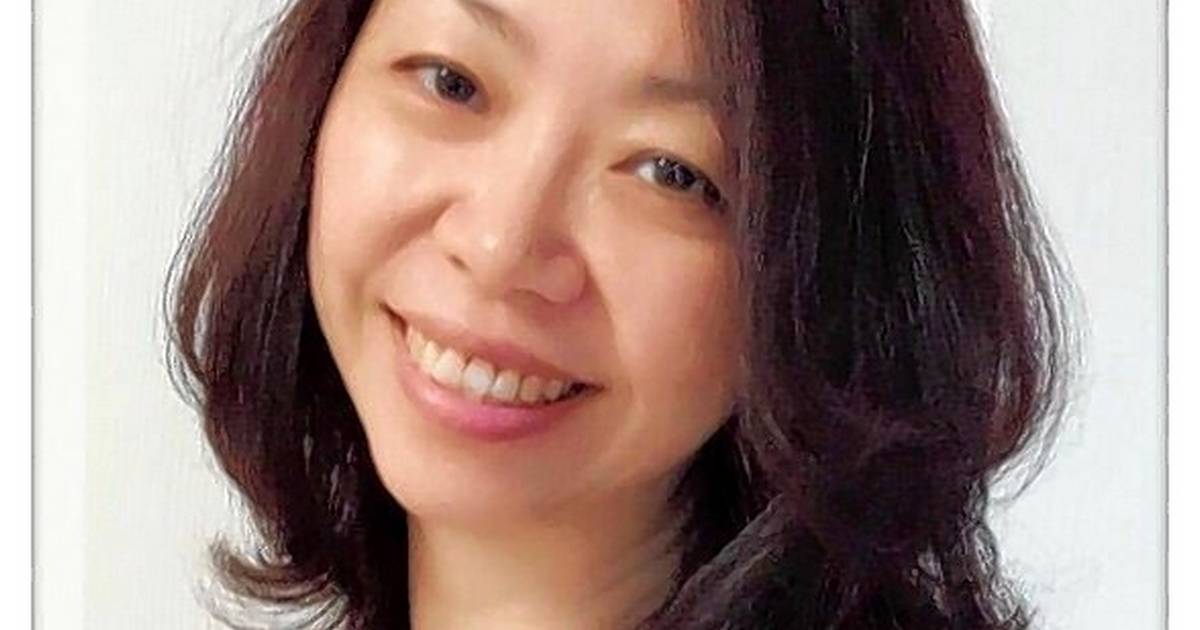 The departure of Weisberg, who served three terms on the Lincolnshire school district’s board, follows those of Fei Shang and Heena Agrawal, each of whom resigned in April. Both said they were moving out of the district for career-related reasons.

The school board last week announced the appointments of Roni Ben-Yoseph and Grace Cao to fill the remaining terms of Shang and Agrawal.

Ben-Yoseph teaches in the department of religion at Lake Forest College. A yoga and mindfulness educator, she is a parent in Lincolnshire-Prairie View Elementary District 103, where she has served on its PTO Executive Board and Vision 2025/Portrait of a Graduate Committee. A former PTO co-president in Highland Park-based North Shore School District 112, she received her doctorate in cultural studies from the University of Minnesota.

Cao has lived in Buffalo Grove for more than 15 years. She holds a bachelor and master’s degree in accountancy from Northern Illinois University and works at Siemens as a strategic pricing lead. She was a founding committee member of Kildeer-Countryside Elementary District 96’s Guiding Coalition of Interculturalism.

She has served on Stevenson’s Steering Committee on Equity, Diversity, and Inclusivity, as well as the Stevenson Foundation.

In 2020, she received an Award of Excellence from the Illinois State Board of Education, which honored her community volunteer work.

“Roni and Grace both bring an impressive wealth of knowledge and experience on education, wellness, equity, school finance, campus improvement and community engagement, all of which are crucial to our mission of Success for Every Student,” District 125 Superintendent Eric Twadell said in an announcement of their appointments.

Weisberg said he has been spending more time in San Diego and would like to pursue endeavors there.

“As a proud parent of a Stevenson alum and longtime member of this community, it has been my profound honor and privilege to serve on Stevenson’s Board of Education. I am humbled to have had a part in this school’s ongoing journey,” Weisberg said in the announcement.

Board President Steve Frost said it is hard to concisely articulate how much Weisberg has contributed to the community. “He possesses so many important qualities — business acumen, a commitment to listening and learning, and a heartfelt passion for our students — that is very rare to find indeed,” Frost said.

Those interested in filling Weisberg’s vacancy should contact Carol Adamczyk by email at cadamczyk@d125.org or by phone at (847) 415-4102.

The board intends fill the vacancy within 60 days.

How the decline in pollinators like butterflies and bees puts everyday food at risk
Man killed: 24-year-old Greg Shead identified as man shot outside of bowling alley near Bunker Hill Road
Police: Thieves steal $800,000 worth of jewelry from store in the Bronx
Amber Alert issued for 1-year-old boy allegedly abducted by man in Riverside County
100% a cannibal? New Armie Hammer documentary explores allegations of abuse – watch the trailer