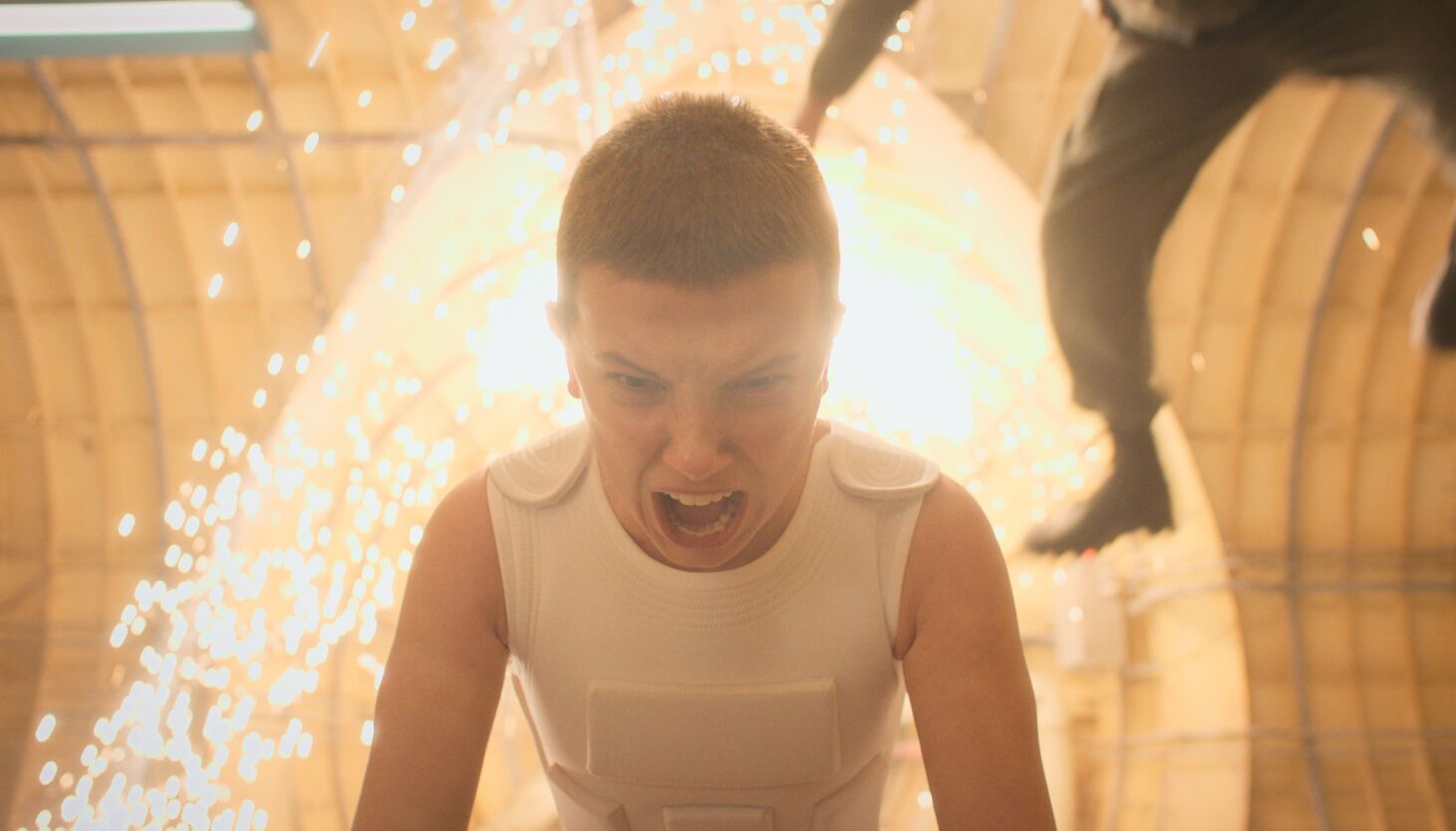 “Stranger Things” is back after a three-year hiatus, but it’s hard to say it’s a welcome arrival.

There’s no mystery as to why Netflix’s nostalgia-soaked thrillerhas returned for a fourth seasonwhen three (or two, or really even one) would do. It’s one of Netflix’s biggest hits after all, and no one in Hollywood ever said no to more of a popular thing.

But while superfans may be satisfied by the new episodes, for many of us, they feel not just unnecessary, but insultingly gratuitous.

Season 4 goes for spectacle over story andgrotesquery over character,andstretches the episodes’ narratives over so much time (more than 75 minutes each)asto cause annoyance. This “Stranger” is a far cry from the organically magicalfirst season that captured hearts when it became a surprise hit in the summer of 2016. Season 4 feels forced and old, and not just because the “tween” actors have aged far past freshman-year-of-high-school believability.

The series picks up six months after Season 3 in 1986, as Eleven (Millie Bobby Brown), Will (Noah Schnapp), Jonathan (Charlie Heaton) and Joyce (Winona Ryder) have relocated to idyllic Southern California, whereEleven is tormented by bleached blonde bullies. Over spring break, Mike (Finn Wolfhard) comes to visit, leaving his friends behind in Hawkins when all things stranger start to go down.

Someone (rather, something) is committing especially heinous murders in the small Indiana town, and Eddie Munson (Joseph Quinn)—a Dungeons and Dragons friend of Dustin (Gaten Matarazzo), Lucas (Caleb McLaughlin) and Will—takes the blame. Dustin, Lucas and Max (Sadie Sink) recruit their pals Steve (Joe Keery), Robin (Maya Hawke) and Nancy (Natalia Dyer) to help investigate this latest infiltration of the Upside Down and save Eddie.

Oh, and meanwhile, Hopper (David Harbour) is stuck in a Soviet gulag, because why not add that plot to this unpalatable stew?

If that sounds like a lot to keep track of,it is!And the writers don’t balance the series’ plotswell or make each of these three (eventually four, as Elevenventures off on her own journey of self discovery) feel vital.

But the bigger problem is the wild departure in tone. This season is by far the most steeped in horror, and it is deeply, viscerally frightening,from jump scares to worming psychological terror that will stick in your mind long after your binge-watch is completed. That isn’t necessarily a good thing, except for the horror devotees the show counts among its fans (and to be fair, there are many).

The success of “Stranger” over the years hasn’t been defined simply by the number of goosebumps it created, but rather by its charm, its witand the compelling relationships between thecharacters. Those lighter—and vastly more important—elements take a back seat in Season 4,much to the detriment of the series..

What’s left in place of good spirits is depraved. The number of gouged eyeballs, cracked and mutilated limbs,and children and teens killed and/or dragged into the hell of the Upside Down is so excessive it starts to anger. What is the point of this, other than to shock and dismay?

Throughout the first seven episodes, the characters keep noting that they thought their fight with the Upside Down was over, that the gates were closed forever, that the last of the monsters were killed and that their lives could go on. It’s a bit of a self-own on the part of creators Matt and Ross Duffer, anacknowledgment that this show could have ended years ago.