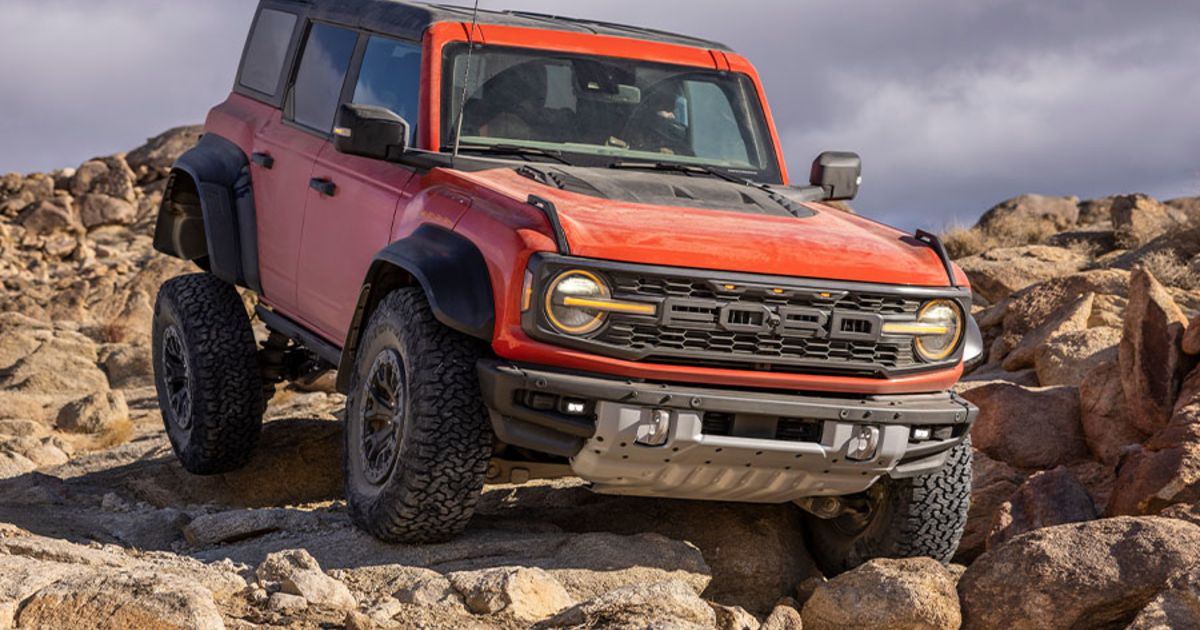 Ford continues to struggle with getting enough Broncos delivered to customers, but that delay is because of the chip shortage. Despite this, Ford sold 13,113 Broncos in the U.S. in April — the most of any month since its June 2021 launch.

Webasto needed to make things with Ford right given the magnitude of the Bronco contract.

The deal will generate $2 billion in sales for Webasto over its eight-year lifespan (2018-26).

Webasto estimates the Bronco will account for 20 percent of its overall sales in its Americas region, which includes Canada and Mexico, starting this year and continuing for the next few years.

Webasto plans to build 1 million roof systems for the Bronco, which has six variants ranging from softtops to hardtops to dual tops.

By the end of this year Webasto will have invested about $214 million in the Bronco project.

Dodgers seek to extend dominance over Padres
State police searching for missing boater in Winchester
Data will play a bigger role in the post-Roe era : NPR
Seals, the chunky Einsteins of the ocean, are dying painfully due to plastic pollution
Man detained in July 4 parade shooting that killed 6 in Chicago suburb