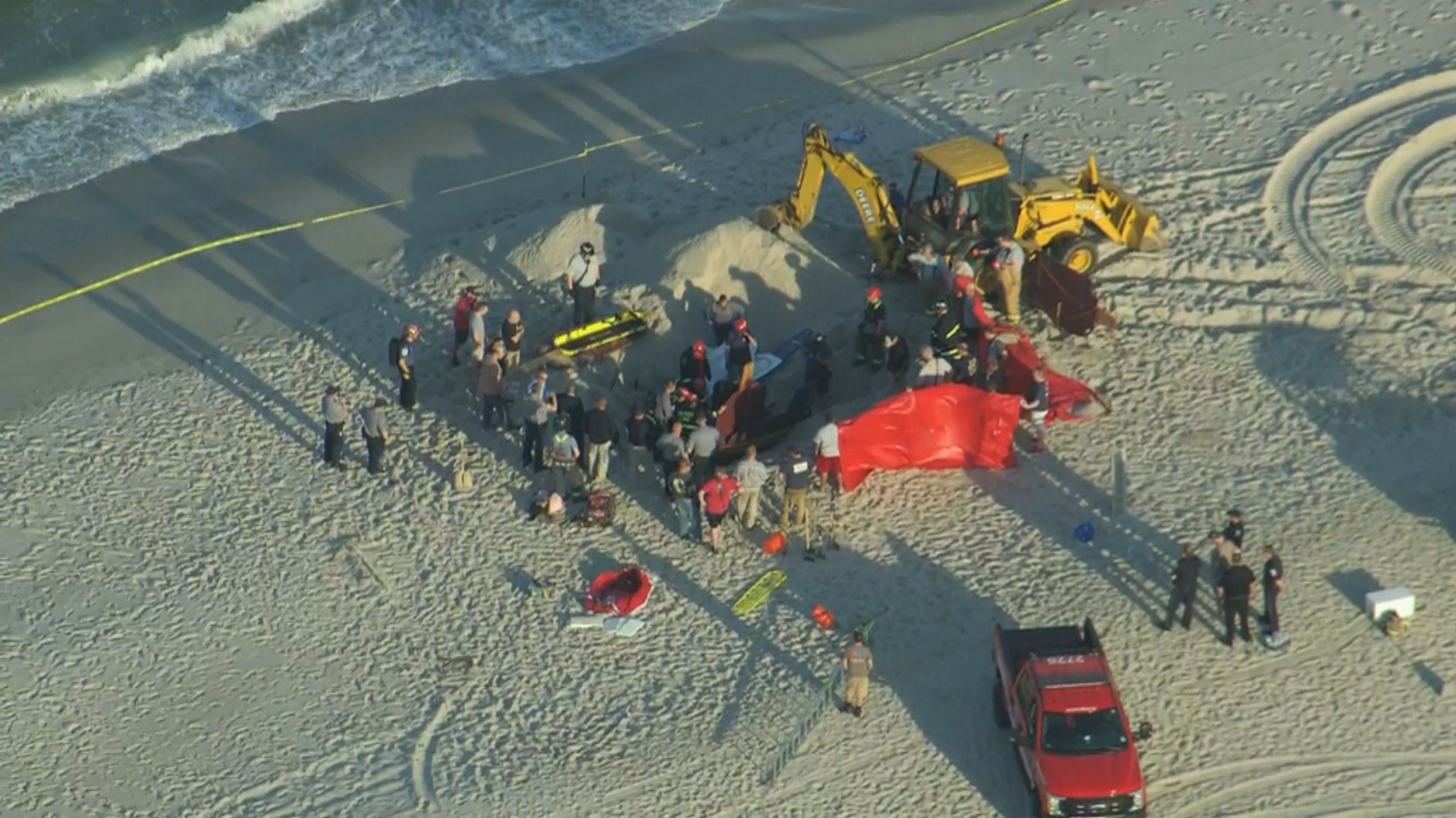 TOMS RIVER, N.J. (CBS) — A teenager on vacation with his family was killed on a beach with his sister in Toms River, New Jersey, on Tuesday. The two were digging a hole in the sand when it caved in on them.

When emergency crews arrived, they found the teens still trapped.

A 17-year-old was treated at the scene and her 18-year-old brother died.

The family had been spending the day at the beach while visiting from Maine.

Schwarber, Realmuto Go Deep Vs Musgrove In Phils’ 6-2 Win – CBS Philly
PM warns public of ‘tough times’ ahead as he shrugs off plot to replace him after by-election defeats
No victims found after reports of a shooting outside Culver City Mall
Here’s Who’s on Your Ballot For the Illinois Primary Election 2022 – NBC Chicago
Travis Barker Reportedly Taken To Hospital By Ambulance