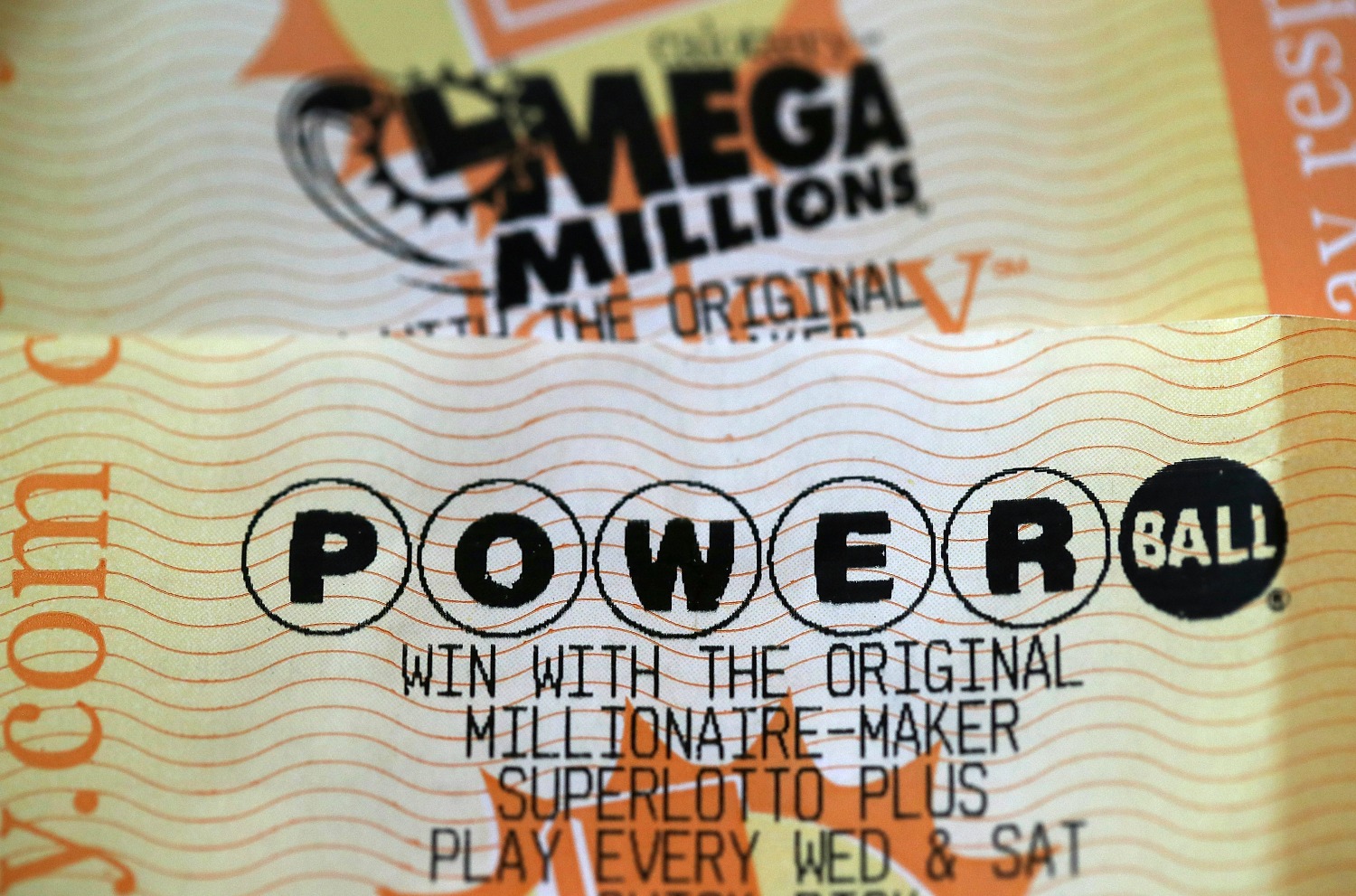 (CBS DETROIT) — A Royal Oak woman got the shock of her life when she learned she won a $500,000 Powerball Prize over Mother’s Day weekend.

Deborah Berschbach, 54, matched the five white balls in the May 7 Powerball Double Play drawing — 14-22-38-56-60, Michigan Lottery said on Friday. The ticket was purchased at the Star Market on West 13 Mile Road in Royal Oak.

Berschbach says she purchased the ticket before going away for the weekend.

“On our way home Sunday, I got the ticket to check it out, and my husband said: ‘Wouldn’t it be something if you won big on Mother’s Day?’” she said.

READ MORE: Suspect Wounded By Police During Shootout In Detroit

She says she scanned the ticket on the app, which showed the $500,000 winning amount. In disbelief, they checked the ticket several times.

“It still hasn’t sunk in that we won, and it feels like we are in a daze,” she said. “Winning is overwhelming in the best way possible.”

Berschbach says she plans to pay off her home and save the rest of the money.

Michigan Lottery says the lat Powerball jackpot was last won on April 27. One ticket bought in Arizona won the $473.1 million jackpot. The jackpot stood at $83 million as of Friday.

Both sides on Roe v. Wade decision rally in the Twin Cities
Adam Ottavino gives up walk-off homer as Mets can’t complete the 3-game sweep of the Marlins – The Mercury News
Gas prices decline in the U.S. for a second straight week as oil costs fall
Man gored by bison at Yellowstone National Park in second attack this year
The best LED light strips