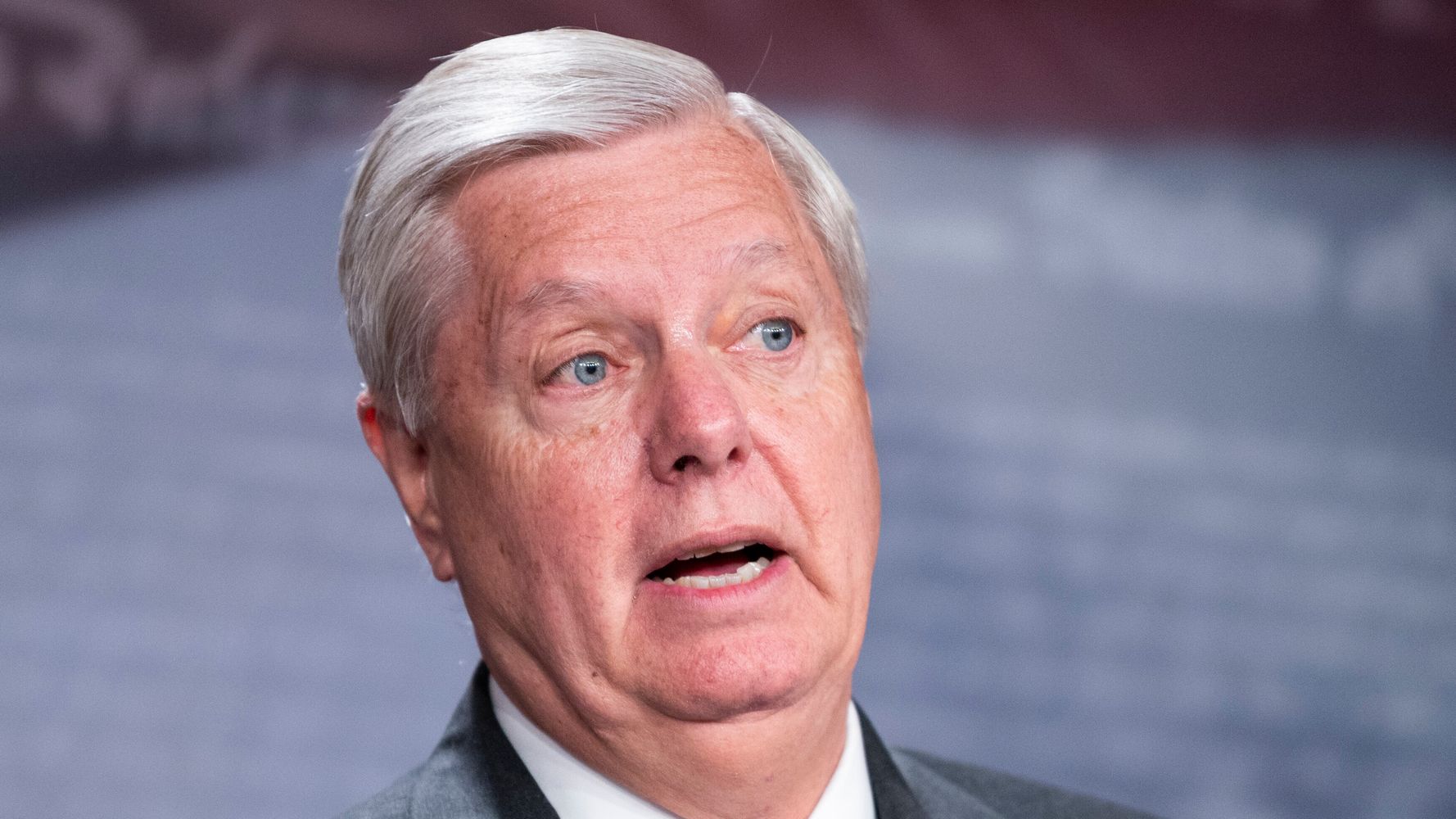 Graham, during a widely-ridiculed interview with Fox News’ Sean Hannity on Wednesday, claimed “if you want to be a Republican leader in the House or the Senate, you have to have a working relationship” with Trump.

On Thursday, “Deadline: White House” host Wallace ripped Graham for worshiping Trump and throwing McConnell “under the bus” with his comments.

Graham had essentially told McConnell that “it’s time to kiss and make up with an insurrectionist if you want to remain the leader,” she said.

“What is a working relationship with the de-platformed, under criminal investigation, loser even look like? What’s that even mean?” Wallace, who served as White House communications director under former President George W. Bush and has since called herself a “self-loathing former Republican,” later asked.