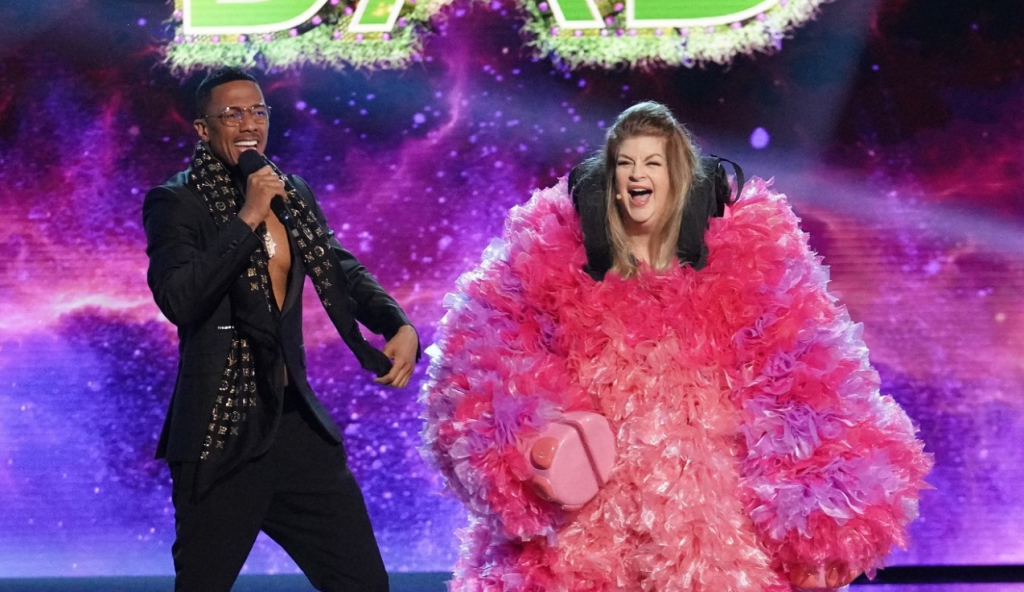 Emmy winner Kirstie Alley made her final TV appearance just months before she died December 5 after a private battle with colon cancer. It was on Fox’s flagship reality competition series The Masked Singer.

Alley was one of the stars in Season 7 of the show, also known as The Masked Singer: The Good, The Bad, and The Cuddly, which aired this past spring.

The program will pay tribute to Alley with a card in this week’s holiday special episode, Masked Singer Seasonal Sing-A-Long Spectacular!, which airs Wednesday, December 7, at 9 p.m.

Alley, best known for her roles in comedy series like Cheers and movies like Look Who’s Talking, was Baby Mammoth on Season 7 of The Masked Singer, which stirred controversy over the participation of Rudy Giuliani.

Below is video of Alley after her unmasking, which is believed to be her final TV interview: