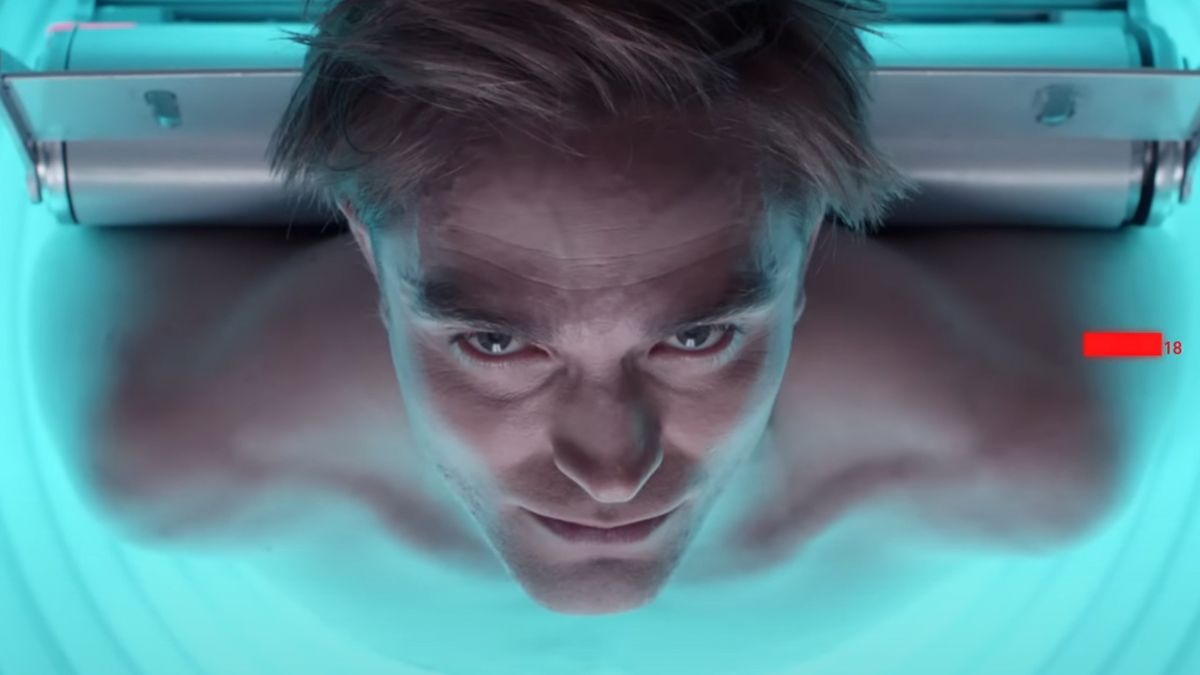 Today offers some bad news and good news for Robert Pattinson fans. The bad news is that it looks like it is going to be a minute before we next get to see the actor on the big screen, as the film he has been most recently working on has just been given a March 2024 release date. The good news is that said film is Mickey 17, writer/director Bong Joon-ho’s upcoming follow-up to the Oscar-winning Parasite, and Warner Bros. has revealed the first look at the movie for audiences to enjoy.

In announcing that Mickey 17 will be hitting theaters on March 29, 2024, Warner Bros. has released a special teaser for the movie that should inspire a lot of questions (and perhaps a touch of vertigo). You can watch the spinning preview for the film below, which puts Robert Pattinson front and center:

Mickey 17 is based on the novel Mickey7 by Edward Ashton, and the titular character is a “disposable employee” who is utilized in the colonization of a new planet. When he dies, his body is regenerated with most of his own memories – but issues arise when a Mickey who is presumed lost and dead returns and finds that a new Mickey has been made to replace him. In addition to featuring Robert Pattinson in the lead role, the outstanding ensemble cast in the 2024 movie also includes Steven Yeun, Naomi Ackie, Toni Collette, and Mark Ruffalo.

Production on Mickey 17 began all the way back in August, but the movie is still filming, and it appears as though the filmmakers will be using all of 2023 for post-production. That schedule alone tells us that what’s being cooked up here is rather massive in scale, so cinephiles should perhaps start bracing themselves for the experience now.

With its release date, Mickey 17 will have to be pretty exciting, as it is now set to be released during a month that already has a number of planted flags from high-profile titles. It’s presently set to hit theaters the same day as the highly anticipated Spider-Man: Beyond The Spider-Verse (the follow up to 2023’s Spider-Man: Across The Spider-Verse), and it will be coming out within a few weeks of A Quiet Place: Day One, Kung Fu Panda 4, Godzilla vs. Kong 2, and Disney’s live-action remake of Snow White.

We first learned that Bong Joon-ho was developing the adaptation of Mickey7 with Robert Pattinson back in January, and it’s an exciting return to science-fiction for the writer/director, who previously earned acclaim for his 2013 film Snowpiercer. Expectations for his latest work are going to be through the roof thanks to Parasite‘s Best Picture win at the Oscars, but his track record suggests that he has the skills to meet the challenge.

While we patiently wait for Mickey 17, you can get a look at what’s ahead cinematically in the next year with our 2023 Movie Release Calendar, and if you’re in need of a Robert Pattinson fix, you can now watch The Batman streaming if you have an HBO Max subscription.