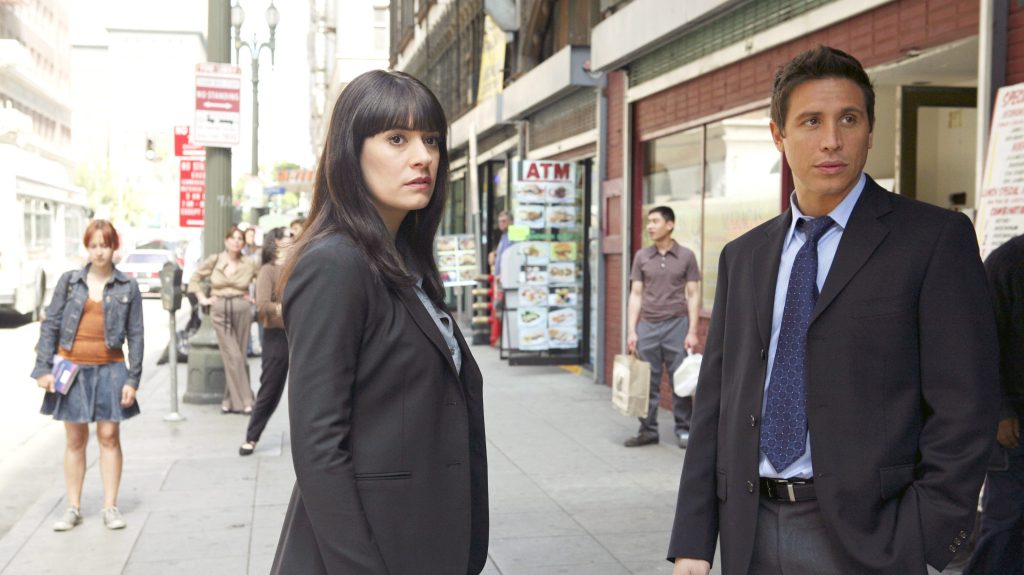 Paramount+’s planned revival of Criminal Minds may not come to pass after all, according to the series’ longtime star, Paget Brewster.

The actress addressed the matter on Thursday via Twitter, when a follower named Jennifer asked her, “Any news on the #CriminalMIndsrevival?”

“No, and sadly, we think it’s dead,” Brewster responded. “I’ll let you know if there is any progress but it seems unlikely. Which is a bummer.”

Paramount+ unveiled its plans to reinvigorate the Criminal Minds franchise on February 24.

The scripted revival was reportedly going to investigate a single case over the course of 10 episodes. Criminal Minds executive producer/showrunner Erica Messer was expected to lead its creative team.

The reboot of the police procedural was to be accompanied by The Real Criminal Minds, a true-crime docuseries, which would feature a former real FBI profiler.

Julie McNamara, EVP Development and programming at Paramount+, told Deadline that these series would be part of a  “suite of new projects” presented by the streaming service, to appeal to the “culture’s evergrowing obsession” with crime procedurals.

Criminal Minds aired for 324 episodes on CBS between 2005 and 2020. The original series created by Jeff Davis followed a group of criminal profilers, who worked for the FBI as members of its Behavioral Analysis Unit, using behavioral analysis and profiling to investigate crimes and find perpetrators. The drama charted the story of the team as they worked various cases and tackled their personal struggles.

Brewster first joined the show in Season 2, taking over the character of Emily Prentiss, originated by Glaudini.

During its 15 seasons on the air, Criminal Minds was nominated for three Primetime Emmy Awards, among other awards.

All seasons of the show can currently be streamed on Paramount+.