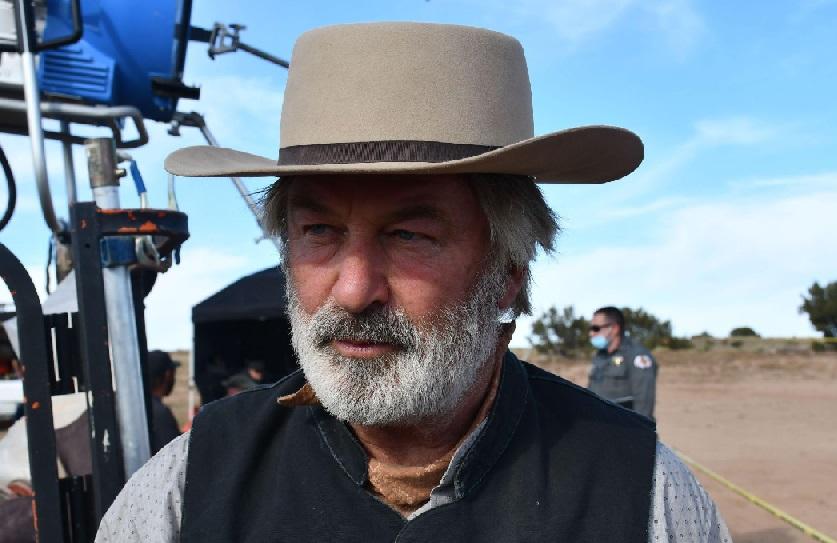 Tragedy struck the set of the movie Rust back in October 2021 when a prop gun misfire led to the death of cinematographer Halyna Hutchins. Early reports indicated that Alec Baldwin had been the one to pull the trigger. Across fifteen months, an investigation into Hutchins' took place and, on Thursday it was announced that Baldwin and the movie’s armorer, Hannah Gutierrez-Reed, will both be charged with two counts of involuntary manslaughter. Now, Baldwin is reportedly “devastated” by the decision. 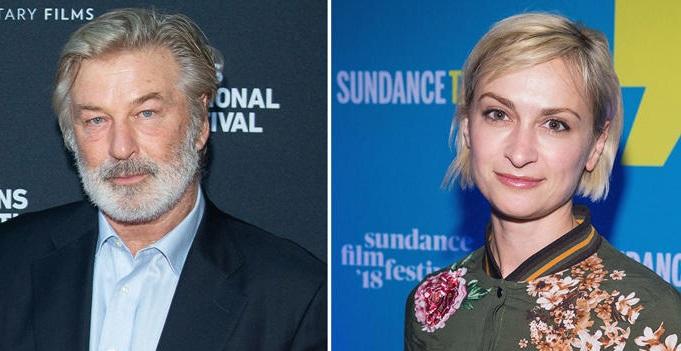 Prior to Santa Fe County District Attorney Mary Carmack-Altwies and special prosecutor Andrea Reeb formally announcing the charges, Alec Baldwin had shared his side of the story on multiple occasions. He's consistently maintained that he did not actually fire the gun that cause the death of Halyna Hutchins. However, per the investigation’s forensic findings, the weapon could not have been fired unless the person handling it had pulled it. According to People’s source, here’s how Baldwin and his wife Hilaria are taking the ruling:

Apparently, Alec Baldwin’s wife of ten years has been his “rock” through the entire ordeal, but he’s very much “distraught” and it’s “heartbreaking” for his partner to see. Given the circumstances, the pair are reportedly “doing their best to stay strong for the kids.” The Baldwins have seven children together between the ages of three months to nine.

The decision was made after a “thorough review of the evidence,” per District Attorney Mary Carmack-Altwies’ statement. Her office ultimately determined that “there is sufficient evidence” to file the charges against both the leading man and Hannah Gutierrez-Reed. Special prosecutor Andrea Reeb also said that the evidence “clearly shows” a pattern of “criminal disregard for safety” on the set of Rust.

After the charges were announced a couple days ago, Alec Baldwin’s attorney, Luke Nikas, issued a response. He called the decision a "terrible miscarriage of justice" and also said that the actor had “no reason to believe there was a live bullet in the gun – or anywhere on the movie set.” Nikas also argued that Baldwin “relied on the professionals” he worked with who “assured him” the prop guns did not have live rounds. Per the attorney, his client intends to fight back against the charges and seems to be believe that he will be successful.

In addition to Alec Baldwin now facing criminal charges, Rust also faced maximum fines for the incident, and the actor has spoken to getting fired from multiple jobs since due to what happened on the set. One of Baldwin’s movies, 97 Minutes, is currently on the 2023 new movie release schedule for February 15, but only time will tell how these charges affect Baldwin and Hollywood itself going forward.