Why Barbie’s Director Feared The Movie Would Be A ‘Career-Ender,’ And How That Inspired Her 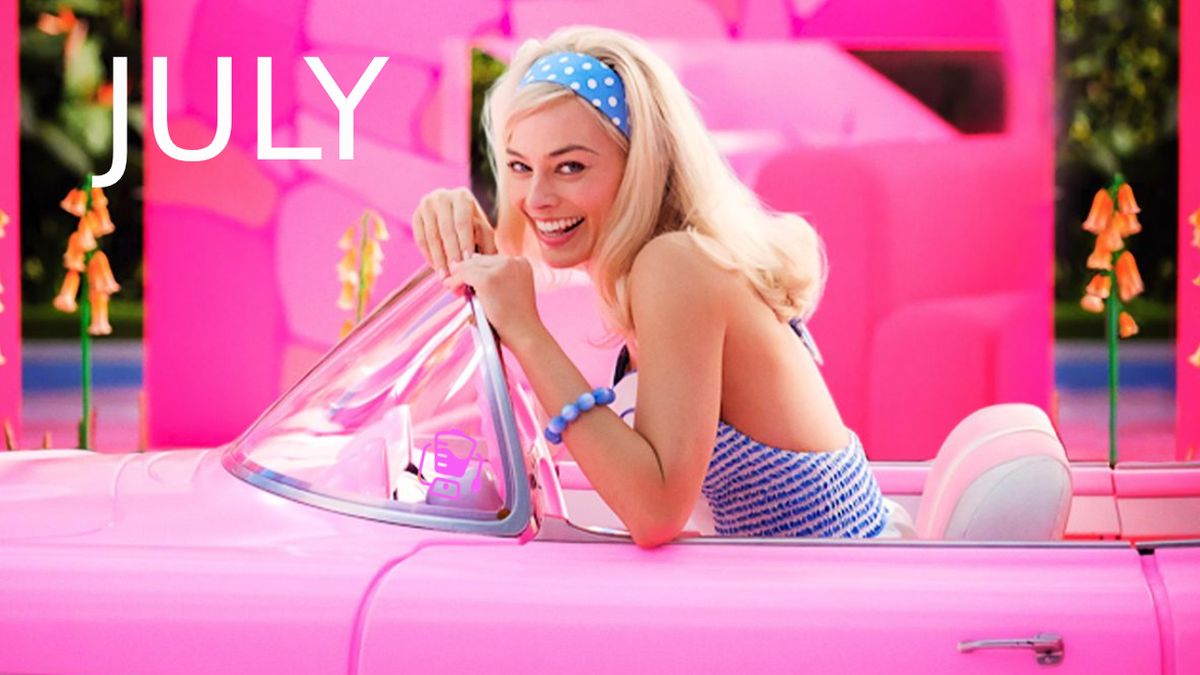 When it was announced that Hollywood was working on a Barbie movie, nobody was that surprised. Any popular IP has the potential for a film adaptation. However, when it was announced that the movie would be co-written and directed by Greta Gerwig, heads began to turn. Gerwig might be literally the last director one would expect to be involved in a film like this, and the three-time Oscar nominee admits that she sees the movie as a potential “career-ender.”

In a recent appearance on Dua Lipa’s At Your Service podcast, Greta Gerwig talks about the process of getting involved in the Barbie movie. She admits that she found herself somewhat terrified at the prospect of trying to write the screenplay. However, while the concept clearly scared her a little, that was apparently the point, as Gerwig says the best work usually comes from that situation. She explained…

Greta Gerwig says that she had met Barbie star Margot Robbie previously, and was impressed with her as both an actor and a producer. So when Robbie came to her to ask if she wanted to write the Barbie movie, the Ladybird screenwriter said yes immediately, and also volunteered her frequent collaborator Noah Baumbach, without actually asking him first. Baumbach apparently had a similar initial reaction as many others, wondering if they were really the pair best suited for a Barbie movie, but by then Gerwig had decided the answer was yes.

Greta Gerwig and Noah Baumbach are best known for creating serious character dramas, and so something like Barbie, something with a big franchise name attached to it and based on a plastic doll, isn’t exactly the project anybody could have predicted for the pair. It makes the project a very interesting one with nobody quite sure what sort of movie we’re going to see, but following the release of some promotional images, the hype for the Barbie movie is very real.

And while Greta Gerwig suggests the movie could be a “career-ender,” that hasn’t stopped her from going all in. It was apparently during the writing process that she decided that she didn’t simply want to write Barbie, she wanted to direct it too. Gerwig at least is very excited by what the team has put together and wanted to be an even bigger part of it.

To be fair, we don’t know how the Barbie film will go. While it seems unlikely it will end anybody’s career, with the star power both in front of the camera, Barbie has a top notch cast, and behind it, there are some big careers who are hitching their wagon to this project. We’ll see how it all goes next year.

The post Why Barbie’s Director Feared The Movie Would Be A ‘Career-Ender,’ And How That Inspired Her appeared first on Patabook Entertainment.