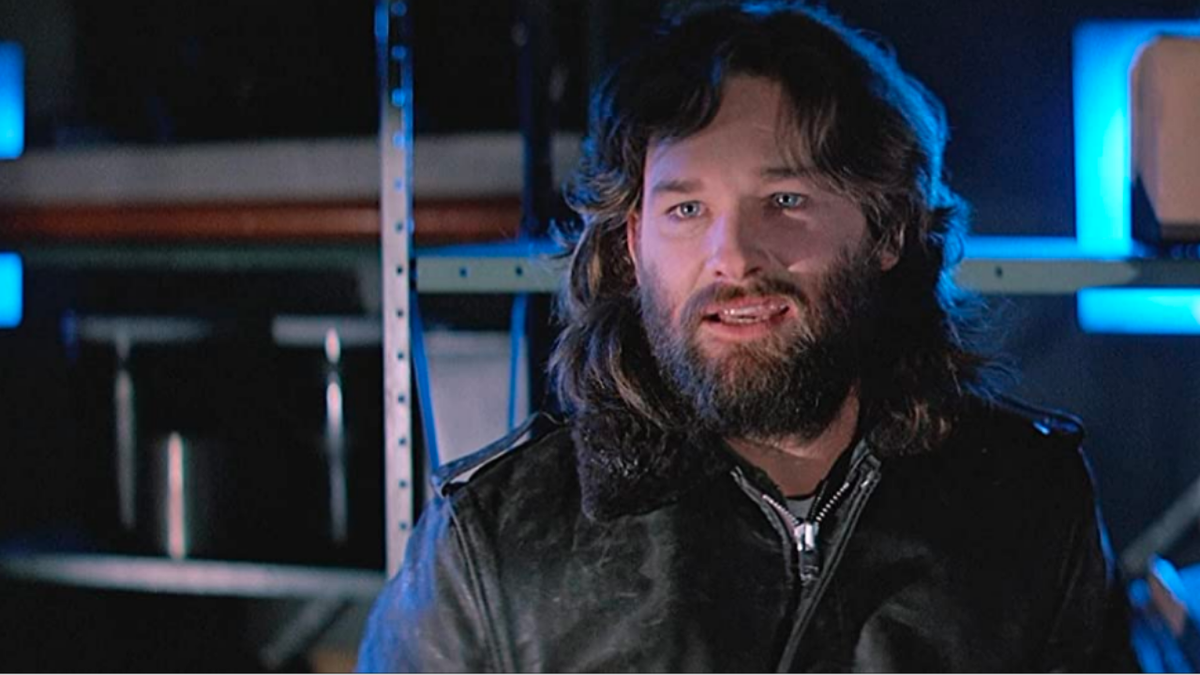 The 2022 Holiday Season is in full gear, with Thanksgiving in the rear-view mirror and Christmas only a few weeks away. With all kinds of holidays quickly approaching, we’re going to be spending a lot more time with our families and friends as our social calendars begin to fill up with one gathering after another. And while White Elephant, Secret Santa, and other holiday party games are a fun way to spend time at those gatherings, sometimes it’s fun to insert a little chaos into the equation, and we have just The Thing…

If you are a fan of John Carpenter’s 1982 sci-fi classic, or at least have someone in your life who will talk about it being one of the best horror movies of all time until they’re blue in the face, then you should really pick up Infection at Outpost 31, a board game that will really add a whole other layer of fear, paranoia, distrust, and alien invasions to any gathering this holiday season. And right now, it’s on sale for $47.10.

So, What Is The Infection At Outpost 31 Board Game?

If you have watched The Thing or are at least familiar with its premise — an alien infiltrates a remote research facility in Antarctica and begins imitating humans — then you already have a basic understanding of the board game. Infection at Outpost 31 turns the 1982 movie into a party game played by four to eight players that allows each person to take on the role of someone from the cast, including Kurt Russell’s badass helicopter pilot, R.J. MacReady.

By completing missions, locating all the imitations, and using social deduction skills, the players work to escape from Outpost 31 before everyone can be turned into a terrifying human-alien abomination created by Rob Bottin.

Created by board game manufacturer USAOPOLY, Infection at Outpost 31 doesn’t hold back in terms of details and references to John Carpenter’s classic thriller. The actual board itself is made to look like Outpost 31 with all the locations featured in the movie, as well as cards that recreate some of those iconic scenes. If you are someone who has long thought they would be able to tell the difference between human and alien, or simply have wanted to recreate the intense blood test scene near the end of the movie, Infection at Outpost 31 gives you an opportunity to do so.

The game could also be the catalyst you’ve been looking for in your quest to share your love of The Thing with your family, friends, and colleagues this holiday season. Just don’t bring it out if you’re stuck in a remote outpost somewhere near the South Pole.

Other Cool Gifts For Fans Of The Thing

Unlike the Alien movies and Predator franchise which both have tons of merchandise coming out all the time for fans, The Thing’s merch items are few and far between. However, this is more of a quality over quantity situation for the sci-fi classic, as there are some really nice items out there.

Take into consideration the “Ultimate MacReady” figure from NECA (one of the best collectible figure manufacturers around) that comes in at seven inches tall and has full articulation. As has become the standard with the top-of-the-line NECA figures, MacReady’s comes with three interchangeable heads, three sets of hands, sunglasses, goggles, a lantern, his cowboy hat, a shotgun, and bottle of whiskey.

With every evolution in home video technology comes a new version of The Thing, but it’s hard to imagine anything ever topping the high-quality image and bonus features found on the 2021 4K UHD release. The quality of the 4K transfer is out of this world, and provides an image that is so hard to believe, you’ll be asking yourself if it’s real or some imitation from a highly-advanced alien civilization. Also, the cover of the 4K steel book is both beautiful and terrifying, making it a great addition to your movie collection.

All of this is to say Infection at Outpost 31 is a great gift not only for longtime fans of The Thing, but also anyone who likes engaging board games that really test their players.

To see the great Black Friday deals for movies, TV and other entertainment products, click the banner below:

The post The Thing Fans Can Go Back To Outpost 31 With This Cool Board Game appeared first on Patabook Entertainment.

Like
Comment
Share
Processing
Voice note recorded successfully
Record
Recording 00:00
Commenting has been turned off for this post.
Sponsored
Categories
Read More
Women
THINGS NO ONE TELLS YOU TRAINING AS A WOMAN
What’s it like training as a woman? Well…. I think it’s massively important to understand that...
By Patabook News 2023-01-18 04:40:02 0 10
Entertainment
Inside Victoria’s Secret’s Self-Assured Comeback
One morning in August, just before sunrise, Bella Hadid arrived at a warehouse in Brooklyn....
By Patabook News 2022-10-04 04:40:01 0 58
Movies
Whitney Houston: I Wanna Dance with Somebody Movie Clip – I Will Always Love You (2022)
Check out the new movie clip for Whitney Houston: I Wanna Dance with Somebody starring Naomi...
By Patabook News 2022-12-28 15:55:01 0 27
Movies
Puss in Boots: The Last Wish Featurette – Cast (2022)
Check out the new featurette for Puss in Boots: The Last Wish starring Antonio Banderas,...
By Patabook News 2022-12-16 04:55:01 0 11
Movies
‘Funny Girl’ Breaks House Record With $2M Take; ‘The Piano Lesson’ Tops Among Non-Musical Plays – Broadway Box Office
Funny Girl broke a house record with more than $2 million in receipts at the August Wilson...
By Patabook News 2022-12-20 22:55:01 0 25