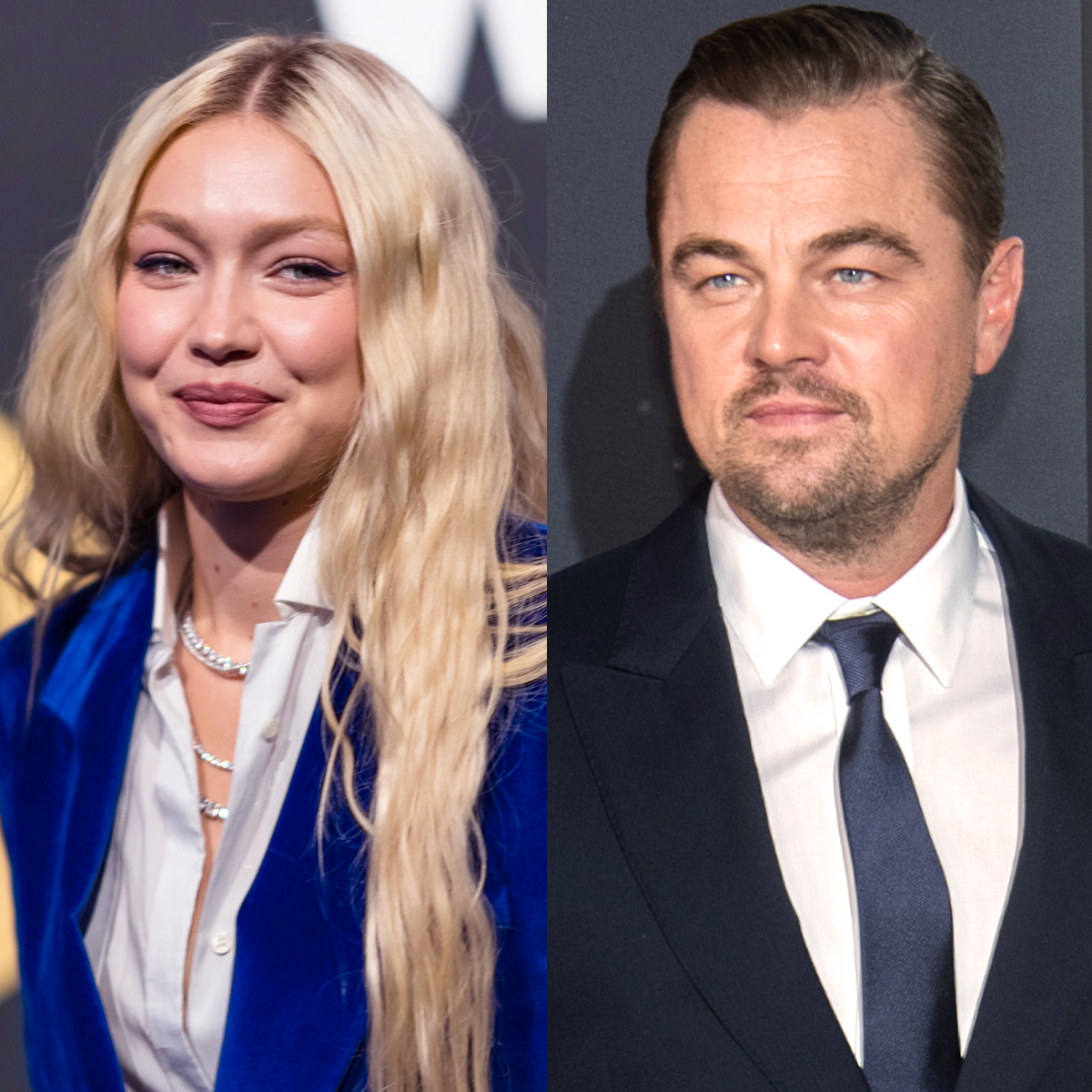 Once upon a time in New York City…

Gigi Hadid and Leonardo DiCaprio continued to fuel romance rumors as they were spotted leaving the same Manhattan restaurant in the late hours of Nov. 18.

The stars were snapped by paparazzi, separately, heading out of celeb hotspot Cipriani’s. According to an eyewitness, Gigi and Leo “left within minutes of each other” with the supermodel exiting first, followed by the Oscar winner and his friend Vivi Nevo.

For the outing, Gigi wore a crop top under a leather jacket and a blue scarf, while Leo bundled up in a black puffer coat teamed with black jeans, white sneakers, a baseball cap and face mask.

The two were first photographed hanging out together in September. As the Daily Mail reported, Gigi, 27, and Leo, 48, attended an event at Casa Cipriani during New York Fashion Week where they were snapped leaning in close to each other as they tried to chat in the midst of the busy party.