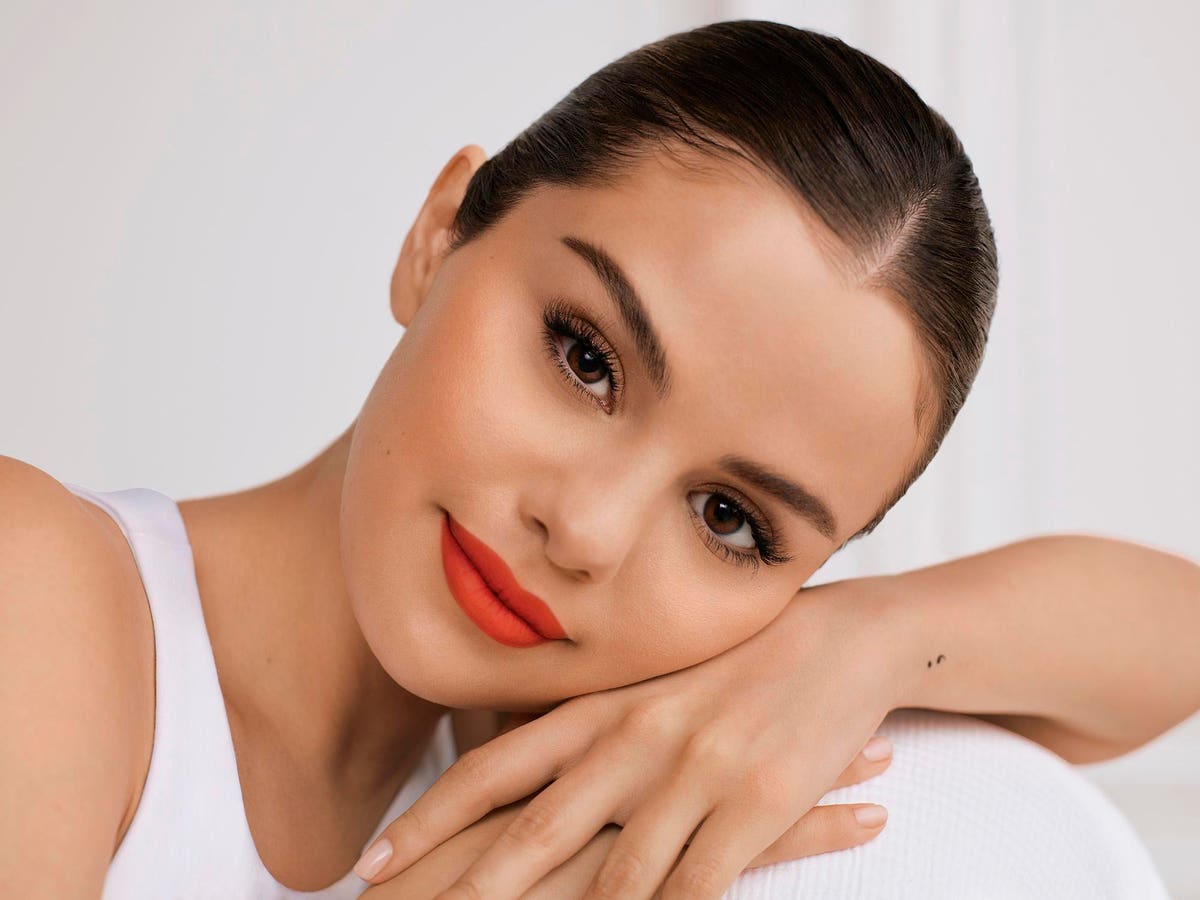 I’ve been obsessed with the idea of having a frozen hot chocolate at Serendipity 3 in New York for over twenty years.

The restaurant’s signature drink has been something of a cult icon for decades—and for more reasons than you might imagine.

In my case, Kate Beckinsale and John Cusack are to blame. The pair sipped on a few of Serendipity’s iconic drinkable desserts in the 2001 film of the same name, making doe-eyes over mountains of whipped cream and chocolate.

But I’m not the only one. In fact, the drink was having this kind of effect on people decades before I was even born.

Back in the 1950’s the dessert shop regularly welcomed everyone from Marilyn Monroe to Andy Warhol. According to co-founder Stephen Bruce, Cary Grant and Grace Kelly even dine-and-dashed in 1955 (“they were so enamored with each other that they left without paying the bill—I was too embarrassed to run after them!”, he says).

Loyal patron Jackie Onassis even asked if she could borrow the recipe for the ‘Frrrozen Hot Chocolate’ so she could serve it during a party at the White House and, in 2020, Selena Gomez not only invested in the brand but became a co-owner.

“Serendipity is a brand built on heritage. A company with a legacy behind it, and our goal is to reintroduce this footprint to the Gen Z consumer—one serendipitous moment at a time,” says Serendipity Brands CEO, Bob Gorman, who joined the company last August.

“The first year has been very exciting. I’ve been hard at work with our team and partners focusing on building a new and lasting foundation for Serendipity—both for the brand image and within the company internally.”

One of these foundations is a new initiative with Gomez’s Rare Impact Fund. Serendipity now donates 1% of sales per ice cream purchased to the fund, committing to support its co-owner’s mission of educating the nation on mental health resources and breaking negative stigmas.

Gorman says it’s been one of the biggest priorities in his first year at the helm, though an upcoming rebrand (coming in 2023) and a retail strategy overhaul has taken up a lot of time, as well.

“It’s a lot of moving parts, but it’s been an enjoyable challenge!” he says. “We have been doing all of this while also raising cash to finance the next phase of growth.”

The linchpin of said growth is the brand’s DTC-line of ice creams: a unique collection of pint-sized sundaes, including Gomez’s Cookies & Cream Remix (a best-seller everywhere from Amazon to Gopuff).

“The right celebrity partnership can be a critical factor in a brand’s success, but there has to be the right celebrity brand fit,” says Gorman. “Many brands force the celebrity they want, regardless of the fit. At Serendipity, we are blessed with Selena. She was a fan of the restaurant before we ever launched the ice cream!”

After investing in and pushing towards its eCommerce platform, the company has seen ten times more growth in online sales year-on-year.

“We are continuing to add onto that legacy by creating products that can be enjoyed at home from sundaes-in-a-pint to cocoa mixes famously used at the restaurant,” he says, noting just how important the physical space is—even for an increasingly digital brand.

“When I tell people what I do, I am often told stories of special times and events in people’s lives that happened at the Serendipity3 restaurant,’ he says.

“Everything from first dates, to engagements, to special family dinners. So many people have their own Serendipity story and now with the ice cream we can help more people create special moments outside of Serendipity3.”