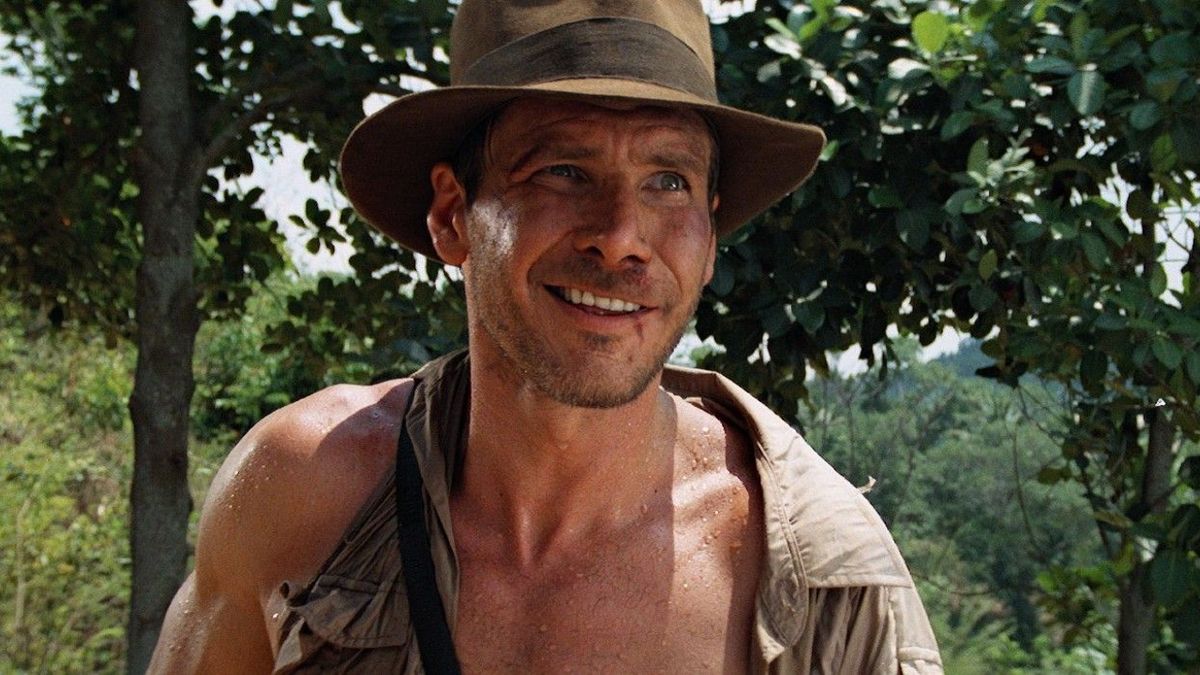 Indiana Jones 5 is one of the most anticipated films of 2023, so it’s no wonder that fans have been speculating about what’s to come for the franchise. While some Indiana Jones 5 details have been confirmed, like Harrison Ford’s return as the titular adventurer and Phoebe Waller-Bridge playing Indiana Jones’s goddaughter, much of the plot is being kept under wraps. This has led to some wild fan theories appearing on social weekend, one of which director James Mangold took to Twitter to squash ahead of the film’s release.

One fan on Twitter said that an inside source of theirs had seen a test screening of the new film. This “source” claimed that Kathleen Kennedy, who is the head of Lucasfilm, replaced Indiana Jones with a woman at the end of Indiana Jones 5, and that the test audiences were very unhappy with this. This isn’t a new rumor, as talk about Waller-Bridge replacing Ford has been circulating for a while. Director Mangold put these rumors to rest and denied that this was the case. He also stated that there haven’t been any screenings of the film, and anyone saying so shouldn’t be believed. You can check out the full tweet below:

Well, Paulo, it’s up to you who you believe — an anonymous troll named “basement dweller” & “doomcock” or the actual director of the film. No one will ever replace Indiana Jones. Not in any script. Not in any cut. Never discussed.November 11, 2022

Clearly fans just have to wait and see what happens when the film is released next summer. Nobody besides those directly involved with the project have seen the latest Indiana Jones film, and anyone saying they have online shouldn’t be believed. There are several smart filmmakers and creatives involved, and the story at the center will likely serve fan interests, so those worried about Indy being replaced can calm their worries.

Any rumors about replacing Harrison Ford are constantly squashed, so there is probably no replacing the veteran actor. The role was previously rumored to be passed on to Chris Pratt, which was debunked time and time again. Ford has also stated that when he dies, the role will die with him, so that should settle it.

This isn’t the first time Mangold has taken to Twitter to clear the air about Indiana Jones. He has benevolently chatted with fans about John Williams’ new score while finishing up the latest Indy project. The director has also clapped back at haters who all seem to have an opinion on Indiana Jones 5 before even seeing the film. Hopefully these people will be kept at bay when they finally see the trailer for the much-anticipated film. Early Indiana Jones 5 reactions from a sneak peak shown at D23 are spectacular, so fans of the franchise have a lot to look forward to.

Indiana Jones 5 is set to hit theaters nationwide on June 30th, 2023, so we won’t have to wait long to see everyone’s favorite archeologist back in action. In the meantime, you can stream the previous four installments with a Paramount+ subscription. For more information on other long awaited films hitting theaters next year, make sure to check out CinemaBlend’s 2023 movie release schedule.