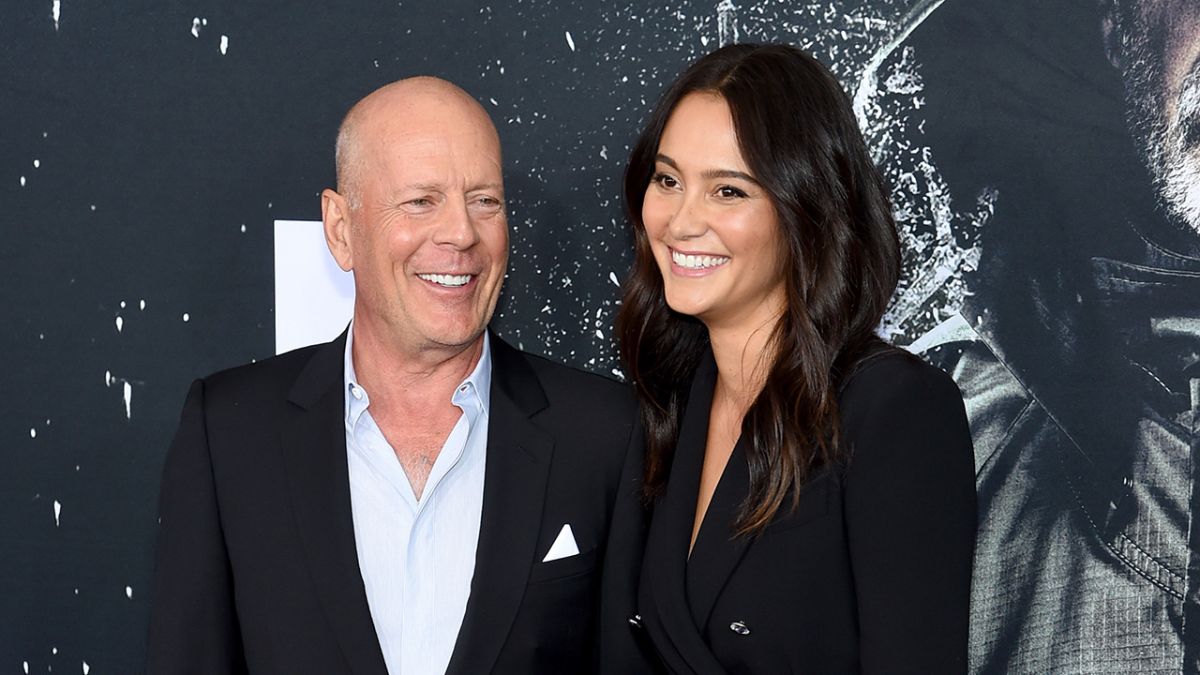 Very few Hollywood exes are as supportive of each other as Bruce Willis and Demi Moore are. Following Willis’ aphasia diagnosis this year, Moore was one of the first celebrities to react to his retirement and did so through a sweet family statement. Since then, the divorced couple have traded sincere comments. The blended family love has extended to Willis’ current wife, Emma Hemming, as well. Now, there’s been yet another nice moment involving the friendly exes, as Willis and Heming sent a wonderful message to Moore on her birthday.

The former Brat Packer turned 60 this year, and that’s definitely a milestone achievement. So given their relationship with the actress, the Willises marked the occasion by hopping online and celebrating. Heming Willis took to her Instagram Stories to show herself and the Die Hard star holding copies of Moore’s 2019 best-selling memoir, Inside Out. Their show of love and appreciation came with an appropriate caption that sweetly honors the A Few Good Men alum. Check out Heming’s sweet birthday shoutout down below:

The couple certainly found a lovely way to reciprocate the love that Demi Moore showed her former husband earlier this year when she sent Bruce Willis a sweet message for his birthday. This latest gesture is just further evidence that the Moore-Willis clan’s bond is stronger than ever. It’s particularly nice to see the two ladies interact with each other, as both Moore and Emma Heming sometimes trade kind remarks via the Internet. On a side note, it’s also nice to see Willis, as the actor — for obvious reasons — rarely pops up on social media these days.

While Willis and Moore have mostly had an amicable relationship, things haven’t always been easy between them. The G.I. Jane star’s recollection of their marriage in her 2019 memoir was less than favorable. She recalled the difficulties the former couple experienced during their 13-year tenure as spouses, including their competing Hollywood careers in the 1980s and 1990s. But the friendly exes were able to move on from her recount, especially as they quarantined together during the onset of the COVID pandemic.

Following his retirement from acting, the Pulp Fiction star’s current wife has posted about different moments with him from time to time, including a leather-clad photo spread. Serving as his main caretaker, Emma Heming has been candid about Willis’ bout with aphasia. She has been open about going through the grief process and shared about her summer of self-discovery following his diagnosis. Even close friend Sylvester Stallone gave a sad update recently about the former actor’s battle with the medical condition. Amid all of that though, it’s always heartwarming to see him receive love from folks like Demi Moore and to also watch him return that affection on birthdays and other occasions.

Though Bruce Willis has retired, he still has movies that are set for release. One of his final films, Detective Knight: Redemption, will arrive in theaters on December 9. You can watch his most recent film, Paradise City with John Travolta, by purchasing it using an Amazon Prime Video subscription. Also, check out Willis’ best films, and be sure to seek out Demi Moore’s as well.