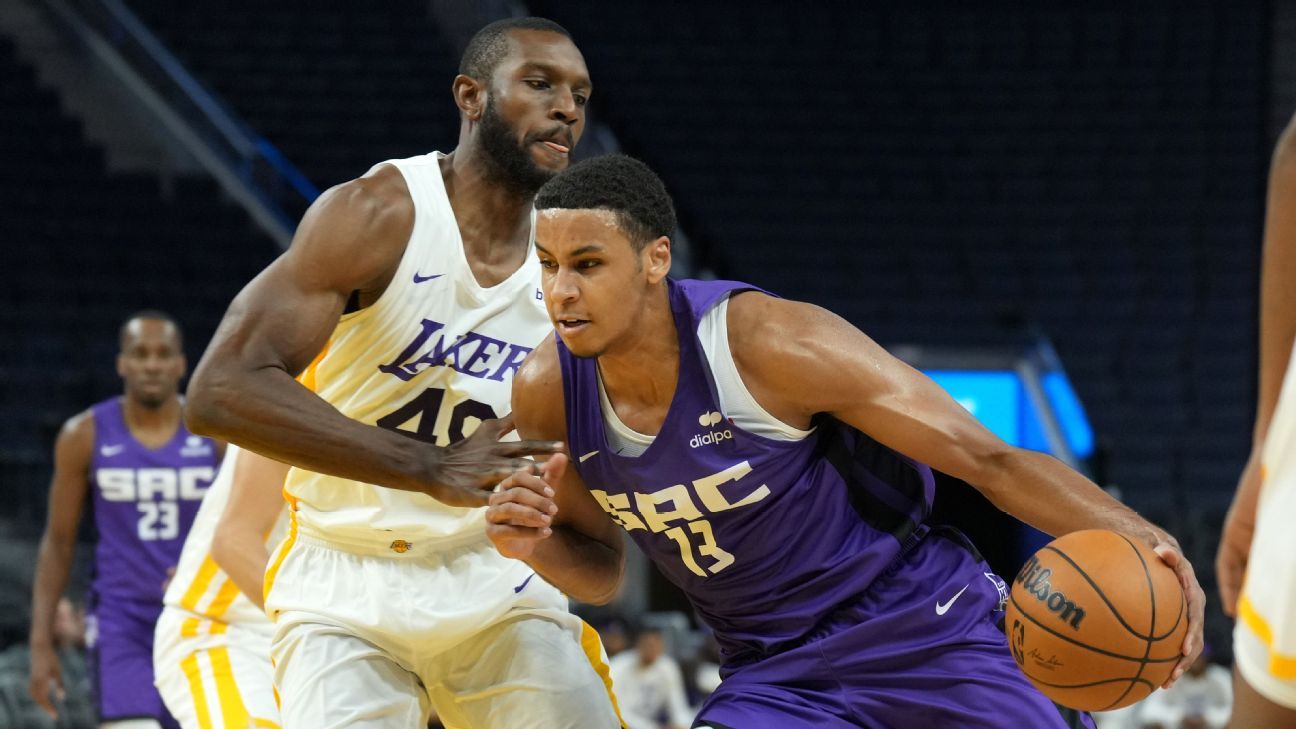 Sacramento Kings rookie forward Keegan Murray is slated to make his NBA debut against the LA Clippers on Saturday night after being fully cleared, a source told ESPN’s Andscape.

Murray was placed in health and safety protocols Oct. 14 and missed the Kings’ final two preseason games. The fourth pick in the 2022 NBA draft also missed the season-opening loss to the visiting Portland Trail Blazers on Wednesday.

New Kings head coach Mike Brown said he didn’t feel comfortable with Murray playing in a game until he practiced first. Murray was able to fully practice Friday in Sacramento, which led to him being cleared by the Kings.

Murray told Andscape on Wednesday that he was disappointed about missing the season opener but expected to play against the Clippers.