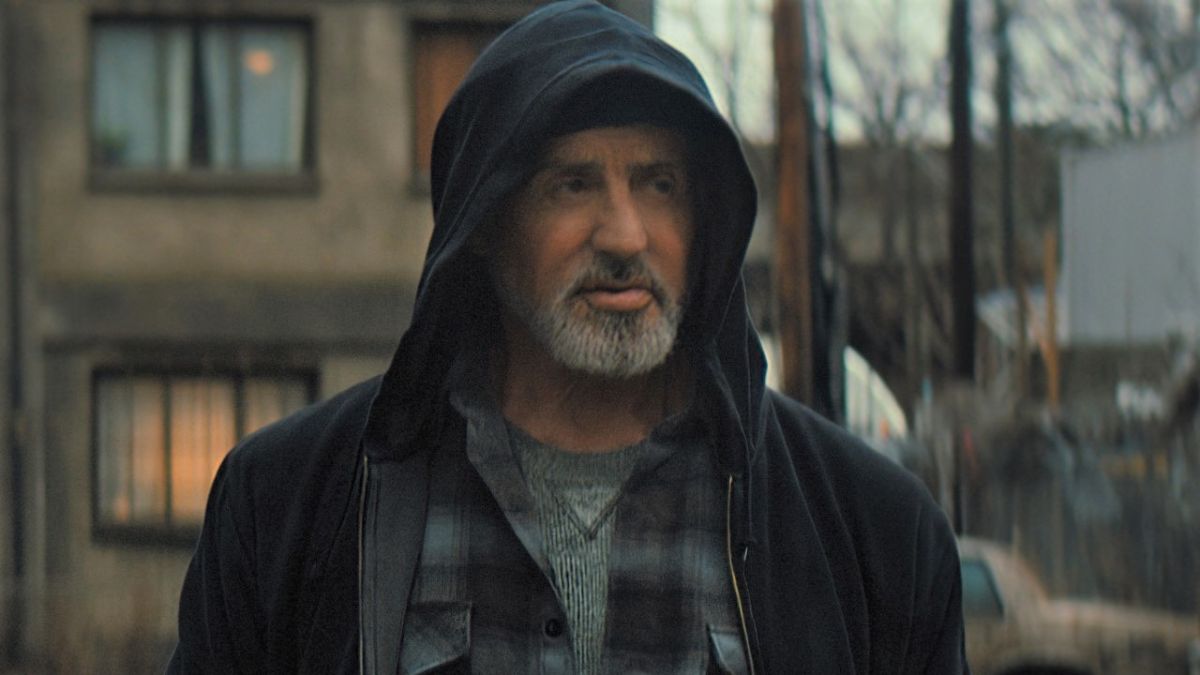 After 25 years as husband and wife, we recently learned that Rocky actor Sylvester Stallone and former model and entrepreneur Jennifer Flavin are going their separate ways. Flavin filed for divorce last month, calling their relationship “”irretrievably broken.” But how will the Hollywood couple go about their divorce proceedings? The exes reportedly have some big money negotiations to figure out after deciding to separate.

The latest news about Stallone and Flavin is that the pair did not put a prenup in place, leaving hundreds of millions of dollars between them to split up. Per a TMZ report, in light of this, their filings have been placed on hold so they can fashion a deal in private without their negotiations being made public. In other words, they’re going to have a lot of discussions about their money and assets before each becoming legally single and getting the court involved.

The exes allegedly requested an order of abatement, which was then granted in court. Legal documents stated that Sylvester Stallone and Jennifer Flavin agreed it was in their “best interests” to individually and collectively as a family “resolve all issues attendant to the dissolution of their marriage in a dignified, amicable, and private manner out-of-court.”

The report follows Jennifer Flavin alleging that Sylvester Stallone was excessively spending the couple’s money, which Stallone later denied. Due to these accusations, the pair’s negotiations could be more complicated, especially regarding reports that this was the reason why she was asking for an “unequal” portion of their marital assets.

News of Stallone’s dissipated marriage first spread when we learned the Rambo actor covered up a tattoo of Jennifer Flavin’s face. The shoulder tattoo was replaced with an image of his late dog, Butkus, although the actor apparently almost covered it up with Wonder Woman instead. Prior to all this, there were rumors floating around that Stallone’s new puppy Dwight was part of the couple’s disagreements leading to divorce, but the actor made it clear that their relationship did not end on “such a trivial argument.”

Additionally, following news of the divorce, Sylvester Stallone has shared that he has the “highest respect” and will “always love” Jennifer Flavin. Here’s hoping the pair can remain civil as they deal with this difficult transition in their life. The pair have three daughters together: Sophia, Sistine and Scarlet Stallone. We’ve certainly seen celebrity divorces drag out, notably for Brad Pitt and Angelina Jolie.

As the couple figure out how they will handle their marital assets as they separate, Sylvester Stallone recently released a movie called Samaritan, which can be streamed with an Amazon Prime subscription. He’ll next star in the Paramount+ series, Tulsa King about an Italian mobster this November, and the fourth Expendables movie is set to be released next year.