Johnny Depp May Not be Back as Captain Jack Sparrow 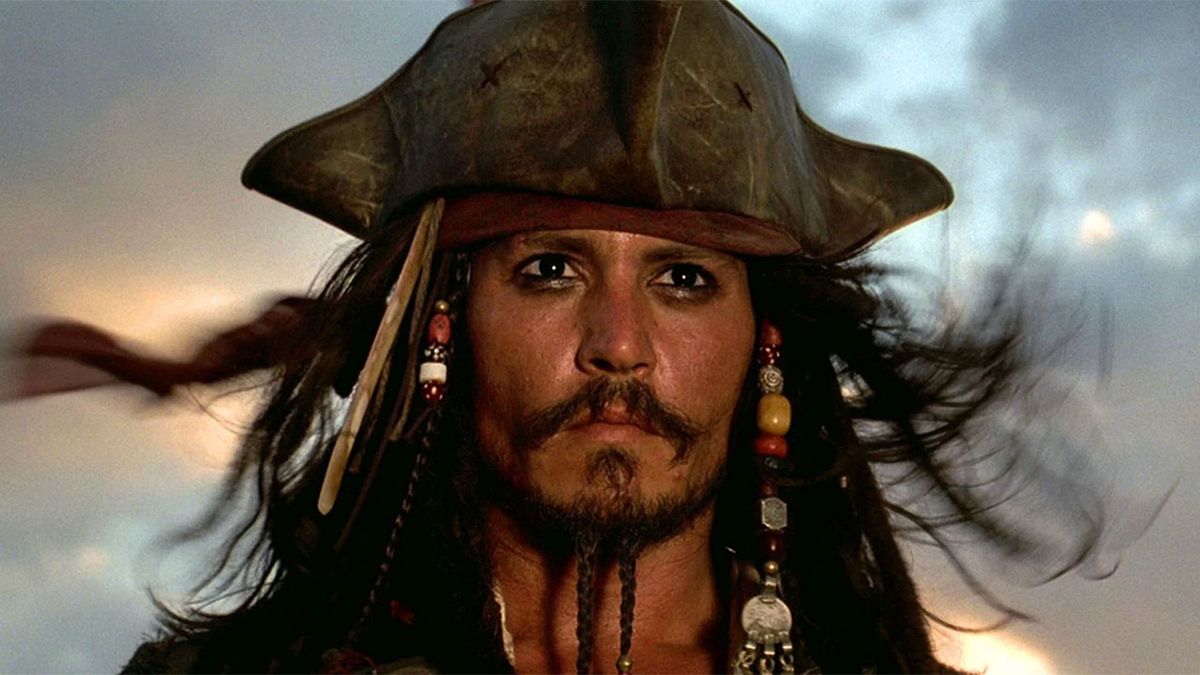 What’s going on with Johnny Depp in Pirates of the Caribbean and the franchise in general? There are several Pirates projects allegedly in the works, but it seems Depp is done with the Disney franchise and the Disney franchise is (mostly) done with Depp. Yet fans are still putting together plenty of fan art giving fans an idea of what it would look like if the character inhabited the role for a sixth outing, even if it took “a million alpacas” to get there.

Yes, sixth film. Johnny Depp had already appeared in five Pirates of the Caribbean movies before Disney reportedly decided to go in a new direction in the franchise. As long ago as 2018, the studio was looking to reboot and there were whispers Depp was no longer going to be in the fold. Those rumors have seemingly been substantiated in the time since, but for the faction of fans still hoping to see the actor’s return as the character, this The Return of Captain Jack poster from DiamondDead is worth checking out.

Of course, I would be remiss if I did not note there are no current plans to incorporate Johnny Depp back into the Pirates fold at this point. A clip from the trial even recently went viral when a Disney exec was asked if the company would entertain paying Depp “$300 million and a million alpacas” to return, which is what Depp was quoted as saying it would take to tackle the character again. In addition, after rumors swirled that Depp could come back as Captain Jack Sparrow, a representative for the actor literally said “this is made up.” But this didn’t stop fans from bringing those “million alpacas” comments back into the pop culture fold.

The character is still very popular with fans, however. When I mentioned earlier that Disney is “mostly done with Depp,” that’s not 100% the case. Captain Jack Sparrow is very much so still a viable part of the Pirates of the Caribbean ride at Disney World and Disneyland (even after the California ride went through a refurb this summer).

In addition, after Depp won the lion’s share of the verdict in his defamation trial against Amber Heard, the Disney parks also still incorporate the character into nighttime spectaculars. This includes shows like “Fantasmic” and “World of Color.” So, he’s still a viable character for the company.

Regardless, Depp had previously been thinking about how his storyline as Captain Jack would end before Disney put the film in “dangle mode.” So, it sounds like we would have been approaching the end of the character whether or not the trial brouhaha became a focal point for the actor. Yet, if the storyline was going to be wrapped it likely would have been wrapped in Pirates of the Caribbean 6. And fan art is a reminder of what could have been.

The post It Might Take ‘A Million Alpacas’ To Bring Johnny Depp Back As Captain Jack Sparrow, But Fan Art Has Already Imagined Him Back For Pirates Of The Caribbean 6 appeared first on Patabook Entertainment.

Like
Comment
Share
Processing
Voice note recorded successfully
Record
Recording 00:00
Commenting has been turned off for this post.
Sponsored
Categories
Read More
Sports
Draft tracker: O’s take Holliday No. 1 overall
12:00 PM ET BRYAN TERRY/THE OKLAHOMAN / USA TODAY NETWORK It’s 2022 MLB draft day in Los...
By Patabook News 2022-07-18 05:50:02 0 15
US News
FDA: Pfizer, Moderna vaccines for kids under 6 are safe, effective
Moderna’s two-dose Covid-19 vaccine regimens for children are generally safe and effective for...
By Patabook News 2022-06-13 14:00:01 0 36
Travel
The best b&bs in the Cotswolds for a weekend break
From honey-stone villages with creaky old pubs and historic churches to gloriously handsome...
By Patabook News 2022-06-07 00:35:01 0 31
US News
More Than 2,100 Cyclists Ride With Purpose From Philadelphia To Atlantic City In 35th Annual Ben To The Shore Bike Tour – CBS Philly
PHILADELPHIA (CBS)– Before the heat became brutal Sunday afternoon, thousands of riders took off...
By Patabook News 2022-07-25 09:00:01 0 9
US News
Why do so many LA apartments come without refrigerators?
When Michael Maloney was looking to move into an apartment in Highland Park this month, he made...
By Patabook News 2022-05-19 01:00:02 0 37