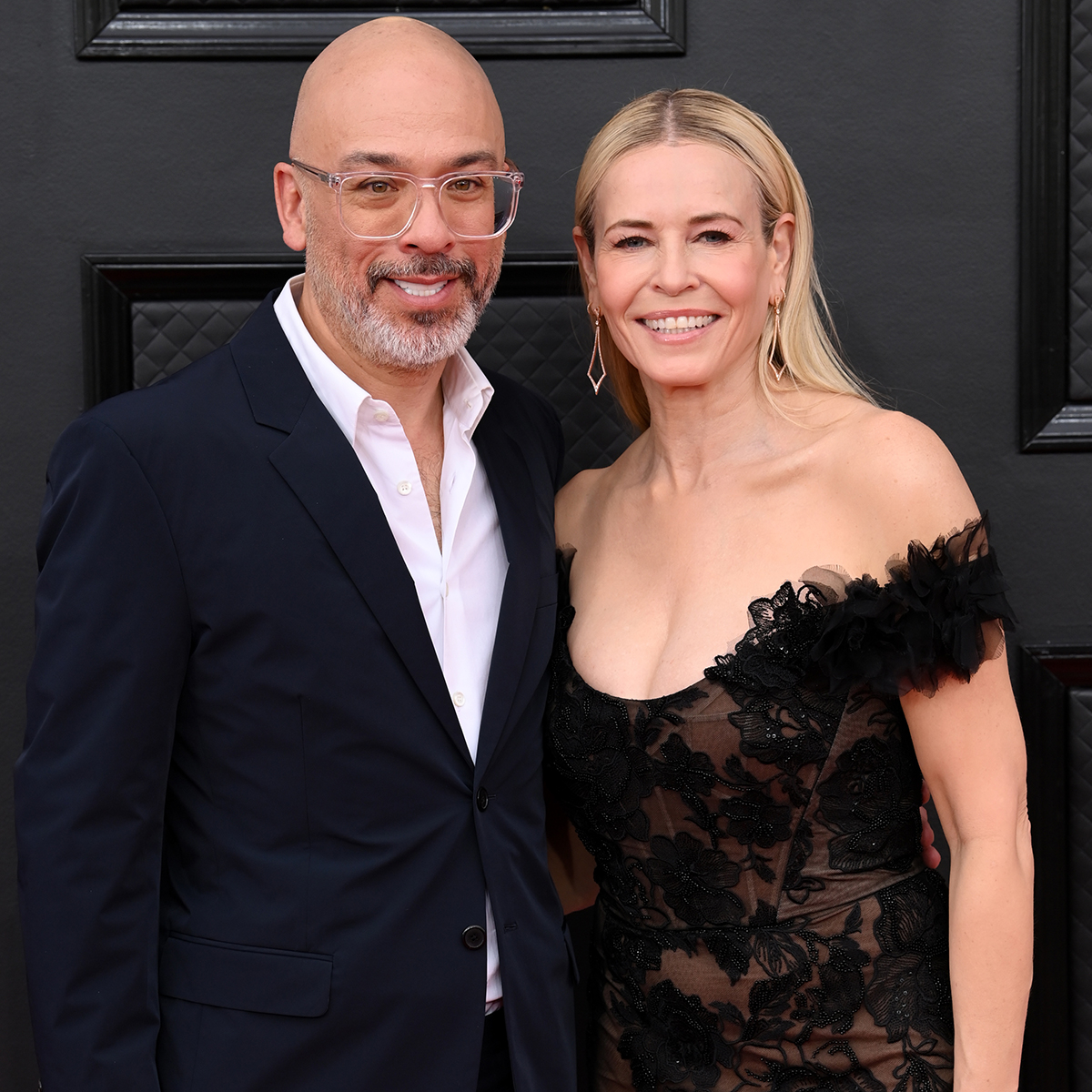 Handler, 47, and Koy, 51, go way back. Koy frequently appeared on Chelsea Lately, which ran from 2007 to 2014. While they hit it off, the two kept their relationship platonic. And being single was perfectly fine with Handler. As she told E! News for her cover story earlier this year, she was happy being “an emblem of a single woman with no children, to show other women that they don’t have to have children or a husband to have it all.”

Fast-forward to the pandemic and Handler and Koy reconnected. They hung out and after a while things turned romantic. “When he was leaving, I was like, ‘That’s a bummer,'” Handler told E! News. “Or if I didn’t hear from him for a couple of days, I was like, ‘Where’s Jo Koy? He’s usually up my ass.’ And then I started to realize, ‘Oh, he’s not annoying me.'”

The post Chelsea Handler and Jo Koy Break Up After Nearly One Year of Dating appeared first on Patabook Entertainment.