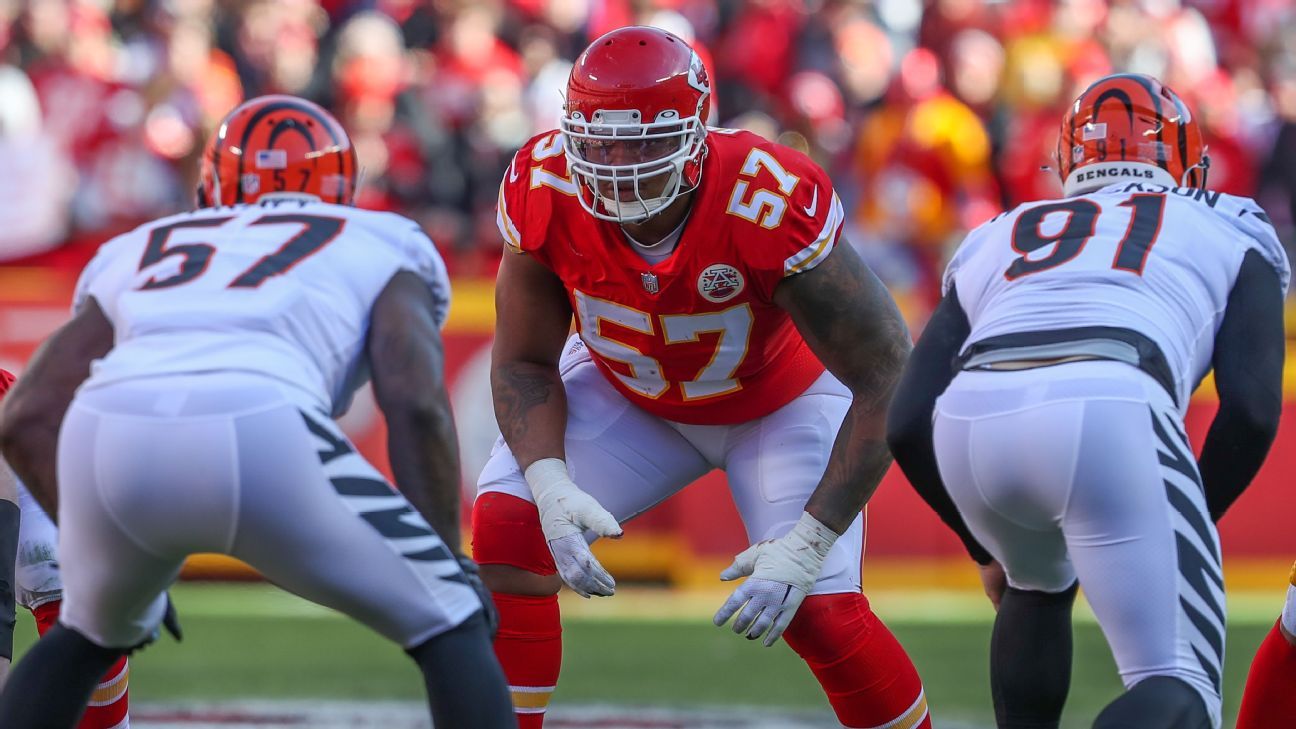 The Chiefs’ final offer was a six-year, $139 million deal with an average annual value of $23.16 million that included a $30.25 million signing bonus and $95 million in the first five years of the contract, according to a source familiar with deal.

Though the two sides did not come to an agreement, both parties hope for a new deal after this season, a source said.

The Chiefs had placed the franchise tag on Brown, giving them until Friday at 4 p.m. ET to come to terms on a new deal before Brown is required to play this upcoming season under the tag. Brown will earn $16,662,000 this season, which represents the average of the top five salaries at his position.

A three-time Pro Bowler, Brown was acquired by the Chiefs prior to last season in a trade with the Ravens that sent a total of four draft picks to Baltimore.

Information from The Associated Press was used in this report.