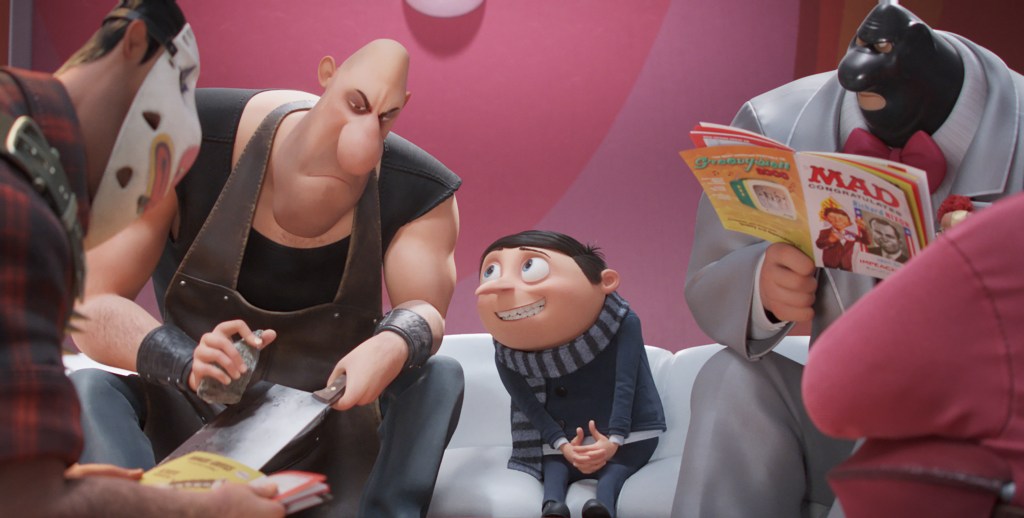 Overall, Rise of Gru saw an 18% climb in its daily box office over its July 4th $16.08M ticket sales; the holiday usually a down-day at the box office given the holiday’s festive distractions. Through five-days Rise of Gru stands at $142M, which is 2.4% behind Minions over the same time frame.

Rise of Gru is expected to decline around 55% in its second weekend with around $48M, as Disney/Marvel’s Thor: Love and Thunder comes to conquer with a $140M-$160M opening.