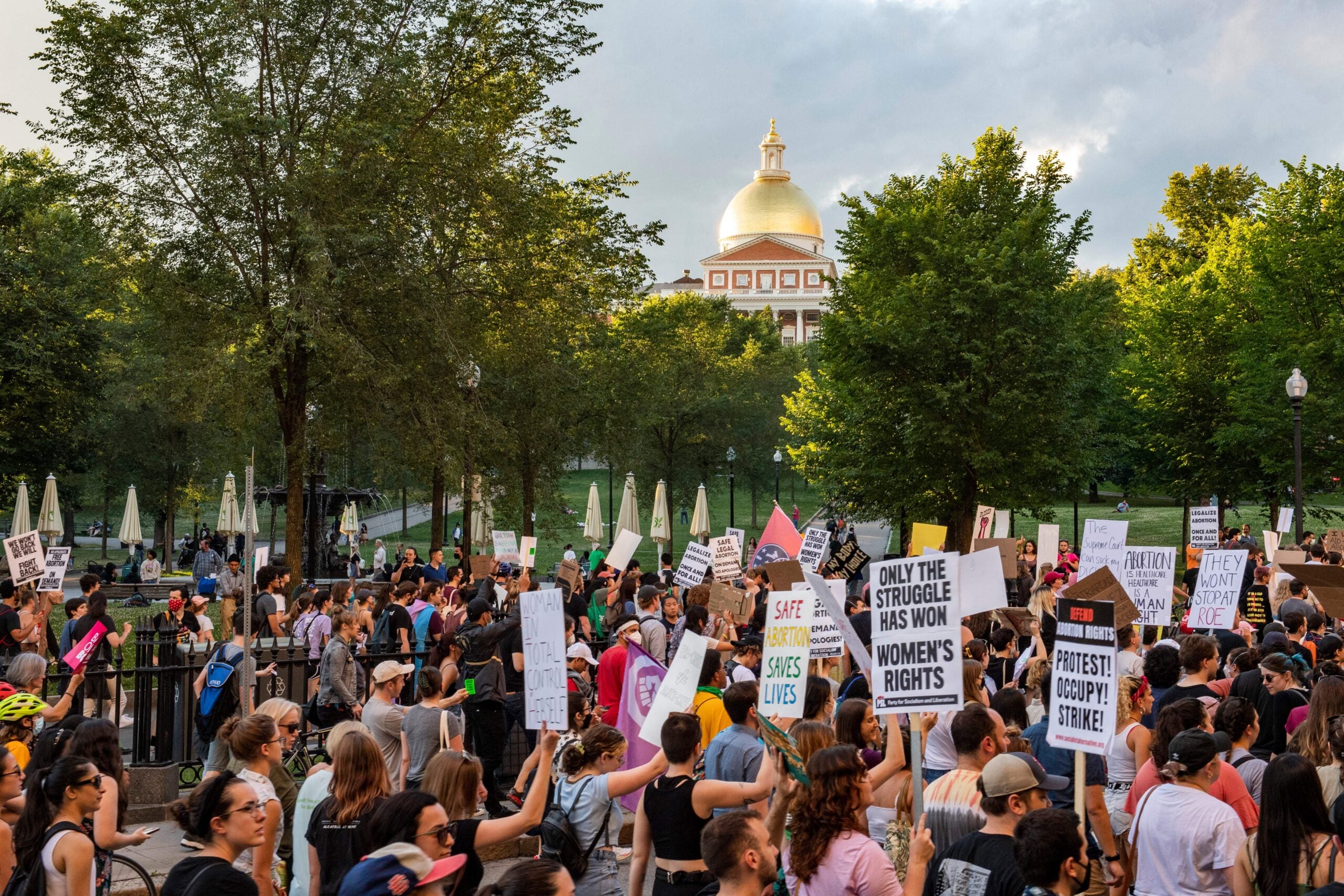 BOSTON (AP) — The Democrat-controlled Massachusetts House of Representatives approved a bill Wednesday that aims to protect abortion providers and people seeking abortions from actions taken by other states.

The action is part of a wider effort by officials to build a firewall to guarantee access to the procedure in Massachusetts after the U.S. Supreme Court overturned Roe v. Wade.

The bill also states that any act by a “foreign jurisdiction” authorizing any individual to bring civil action against a person or organization seeking or offering such care in Massachusetts “shall be an interference with the exercise and enjoyment of the rights secured by the constitution and laws of the commonwealth.”

“You see other states like Texas deputizing people to come in and arrest people in Massachusetts. That’s not going to be allowed,” Democratic House Speaker Ronald Mariano said Tuesday.

A Texas law banning most abortions after about six weeks is enforceable through lawsuits filed by private citizens against doctors or anyone who helps a woman obtain an abortion.

Both the House bill and Baker’s executive order also prohibit the extradition of someone to another state to face charges of seeking reproductive health care in Massachusetts.

The Democrat-controlled Massachusetts Senate has proposed similar language as an amendment to the state budget.

The Senate amendment also includes $2 million in funding for improving reproductive health care access, infrastructure and security in Massachusetts. A portion of those funds would also be allocated in grants to several Massachusetts abortion funds.

Supporters say it would mark the first time in Massachusetts history that the annual budget includes investments in abortion funds.

The best things to do around the city, delivered to your inbox.