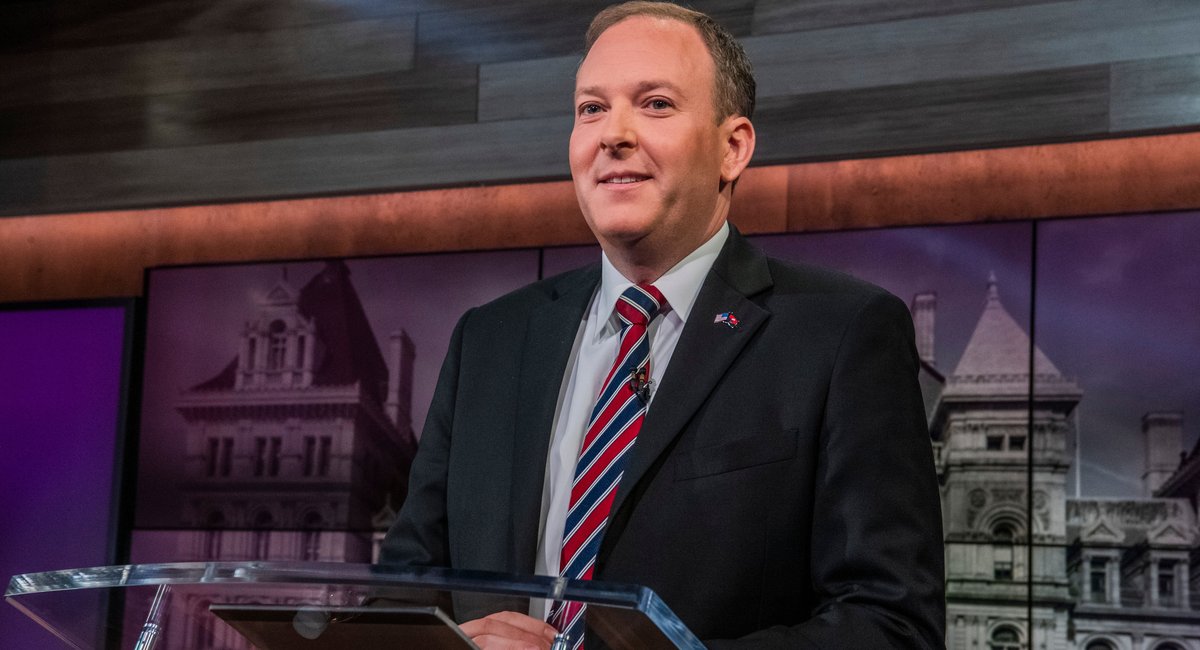 Lee Zeldin, a staunchly conservative congressman from Long Island, has won the Republican primary for governor, the Associated Press projects.

By 10:29 p.m on Tuesday, Zeldin was named the projected winner, according to the AP.

The 42-year-old, who had been the establishment candidate, fended off challenges from three feisty opponents: Rob Astorino, a former Westchester County executive, Harry Wilson, a former hedge fund manager who self-funded his campaign, and Andrew Giuliani, the son of former Mayor Rudy Giuliani.

The primary victory now hands Zeldin the formidable challenge of trying to become the first Republican to become governor since 2002. He will face Gov. Kathy Hochul, the Democratic incumbent who has raised more than $30 million for her campaign and had more than $12 million left as of mid-June. Zeldin’s campaign raised about $9 million so far, but had just $2 million on hand.

Still, some said Republicans have an opportunity to make the general election competitive by seizing on the issues of rising crime and inflation.

The race was a contest of conservative values. A four-term congressman, Zeldin — who was endorsed by former Vice President Mike Pence — ran a campaign that appeared to tear a page straight from a hard-right Republican playbook: he championed former President Donald Trump, celebrated the end of Roe v. Wade and vowed to protect gun rights. He was among the House representatives who voted to overturn the 2020 election results, a decision he most recently defended by saying he had been concerned about changes to the election process that were brought on by the pandemic.

A lawyer and officer in the U.S. Army Reserve, he has promised a tough-on-crime approach, saying he wants to repeal bail reform and would fire Manhattan District Attorney Alvin Bragg, largely seen as a progressive prosecutor, on Day 1. He has argued that lawmakers need to do more to support police and cited his introduction of a “Law Enforcement Bill of Rights” in Congress.

Now, as the official Republican nominee, Zeldin faces the question of whether he can win over moderate voters at a moment when the fight over abortion rights has taken center stage. During the two contentious debates, Zeldin was among those who said he felt the state had gone too far with its abortion protections and in April, he told an anti-abortion rights group that “it would be a great benefit for the state of New York to have a health commissioner who respects life as opposed to what we’re used to.”

Jon Campbell contributed to this report.