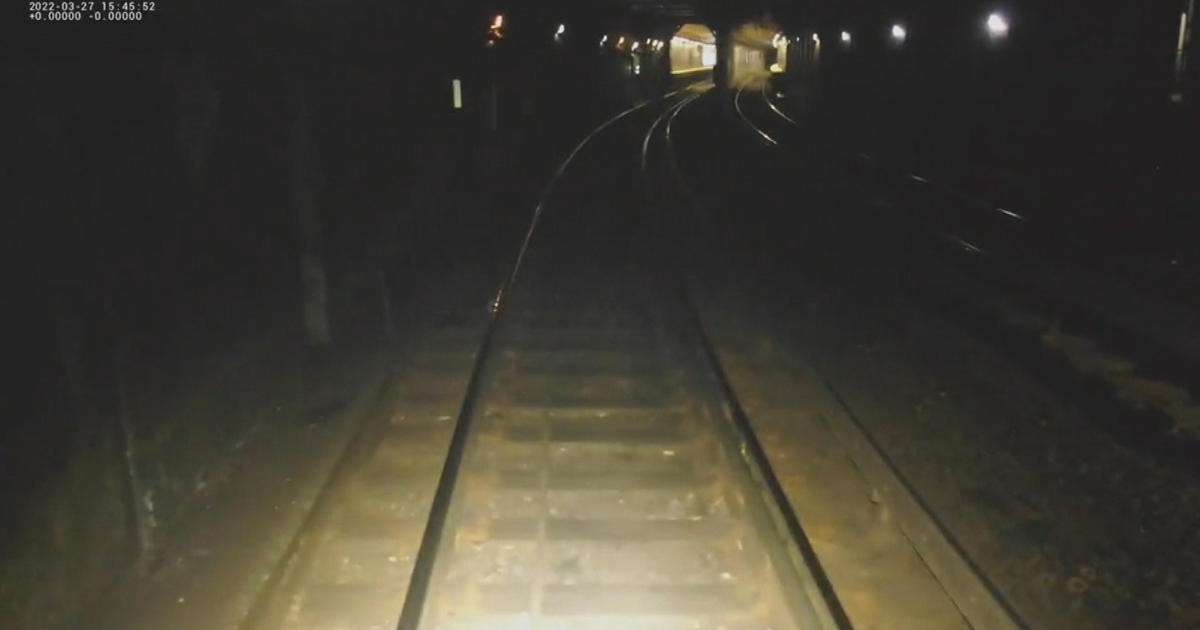 BOSTON – A structural problem with the Government Center Parking Garage is causing issues for the MBTA.

The MBTA announced during the Thursday evening commute that Green Line service is being replaced by shuttle buses between Government Center and Lechmere.

The Orange Line is suspended between North Station and Back Bay.

Orange Line Service is running between Oak Grove and North Station and between Forest Hills and Back Bay. Customers can use Green Line service through Downtown.

The MBTA has not explained what caused the structural damage to the parking garage or how they discovered it.

Service on the Green and Orange Lines was disrupted in March due to a collapse at the Government Center Parking Garage. More than a week after the collapse, engineers said it was safe for service to resume.

The post MBTA shuts down service on Green and Orange Lines due to garage structural issue appeared first on Patabook News .

Like
Comment
Share
Processing
Voice note recorded successfully
Record
Recording 00:00
Commenting has been turned off for this post.
Sponsored
Categories
Read More
US News
Nolte: Enrollment at NYC Public Schools Dives 9 Percent
Enrollment at New York City public schools is down nine percent, which has resulted in massive...
By Patabook News 2022-02-21 22:50:02 0 38
US News
Bucks County Biscotti Company Offering Sweet, Seasonal Treats In Unlikely Spot – CBS Philly
HILLTOWN, Pa. (CBS) — In this week’s Taste With Tori, Eyewitness News is serving up a sweet...
By Patabook News 2021-12-24 02:40:01 0 62
Technology
Amazon Facilities in Canada Face Campaigns to Organise Workers’ Union
The Teamsters workers’ union has launched campaigns to organise employees in at least nine...
By Patabook News 2021-09-17 18:35:02 0 362
US News
US Holocaust Museum says China boosting Uyghur repression
WASHINGTON (AP) — The U.S. Holocaust Memorial Museum says it has compiled evidence of increasing...
By Patabook News 2021-11-09 12:40:01 0 91
US News
St. John’s topples winless FDU despite listless effort
The atmosphere in half-empty Carnesecca Arena was lacking and so was the performance on the...
By Patabook News 2021-11-21 01:40:02 0 83