Michael J. Fox Opens Up About The Acting Difficulties He’s Facing These Days After Long Fight With Parkinson’s 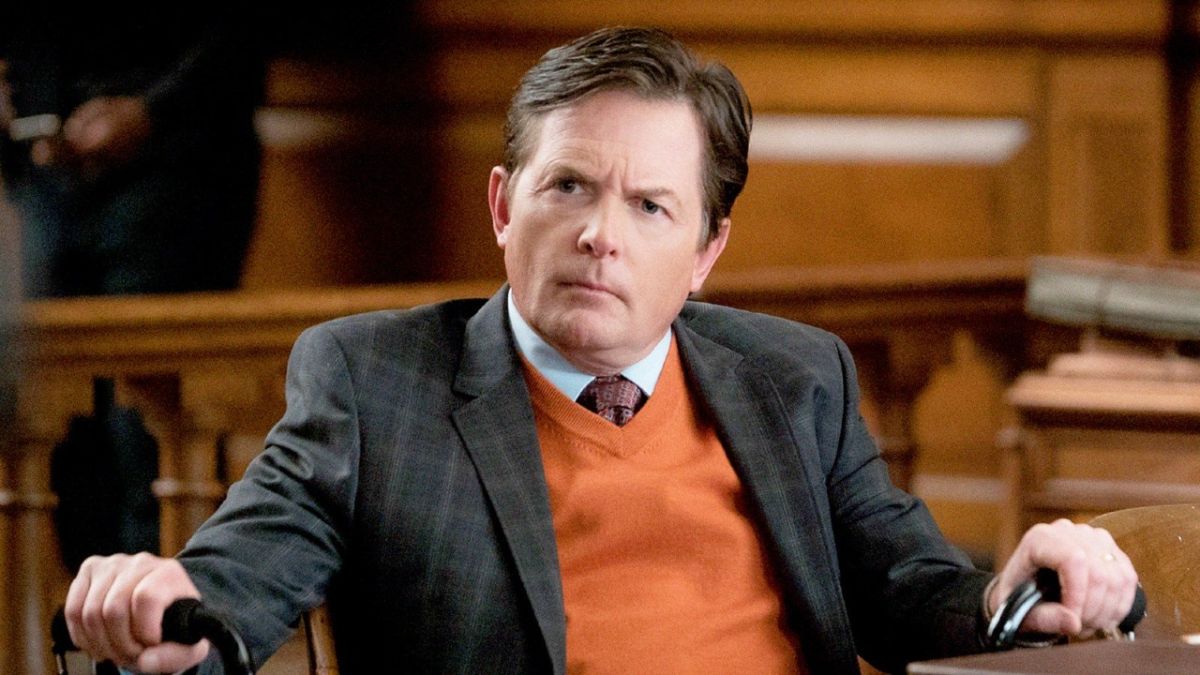 Michael J. Fox has been incredibly open about his struggles with Parkinson’s disease in recent years. Unfortunately, worsening symptoms led Fox to retire from acting after more than four decades in film and television, as dealing with the illness started affecting his abilities as an actor. A year after his retirement, the Teen Wolf actor opened up about the acting difficulties he’s facing these days after his long fight with the illness.

The Spin City actor managed to keep his career thriving even as he switched from films back to television with starring and supporting roles. But working long hours and memorizing multiple pages of dialogue doesn’t work for him or his condition anymore. While the film and TV actor may have slowed down his career, it seemed he is willing to return to the craft under one condition. In his words:

The Back to the Future star revealed up until recently he was still memorizing lines with ease, so doing shows like The Good Wife and Curb Your Enthusiasm came easily to him. He remembered the days of learning pages of dialogue for Family Ties and director Brian De Palma’s war drama Casualties of War. But it wasn’t until he reprised his role of manipulative attorney Louis Canning in The Good Wife spinoff The Good Fight that those problems began to creep up. Fox couldn’t memorize lines anymore, and the problem got worse when he did a short stint on the Kiefer Sutherland-led political drama Designated Survivor.

Having those experiences continued to live rent-free in his mind until he saw something similar play out in Quentin Tarantino’s Oscar-winning film Once Upon a Time in Hollywood. As a huge fan of Tarantino’s work, Michael J. Fox said on the Working It Out podcast that he couldn’t help but notice the parallels between him and Leonardo DiCaprio’s Rick Dalton. Fox specifically noted a scene where Dalton becomes a mess in his dressing room after forgetting his lines. Watching the moment led to him reaching a realization:

Seeing the crucial scene mirroring his real-life seemed to be a wake-up call for the sitcom veteran. He couldn’t see himself going down the same path as Rick Dalton, especially as a recovering alcoholic. The Life with Mikey actor had already faced a dark moment in his long fight with Parkinson’s, so Fox just wanted to curtail that from happening again.

Of course, the acting veteran was able to find a piece of Rick Dalton in himself like other viewers. Hopefully, viewers will see Fox on the small or big screen sometime soon. To see this pivotal scene firsthand, you can watch Once Upon a Time in Hollywood by getting an Amazon Prime subscription. In the meantime, you can check out some of Michael J. Fox’s best movies and TV shows on streaming.

The post Michael J. Fox Opens Up About The Acting Difficulties He’s Facing These Days After Long Fight With Parkinson’s appeared first on Patabook Entertainment.