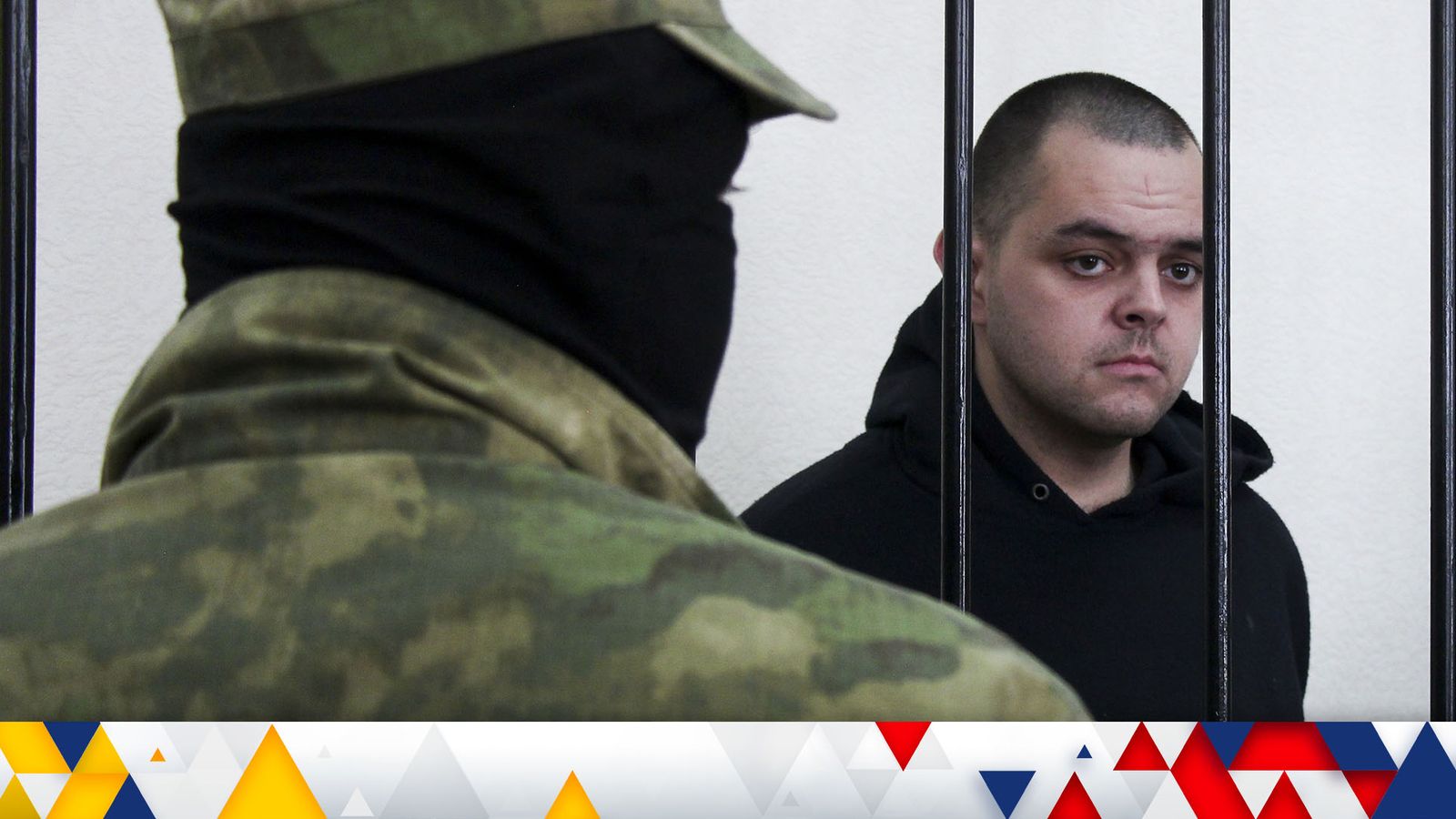 Prime Minister Boris Johnson has ordered his ministers to do “everything in their power” to secure the release of two Britons captured by Russian forces while fighting in Ukraine and sentenced to death.

Aiden Aslin and Shaun Pinner were captured in Mariupol in April during the intense fight for control of the port city and were accused of being mercenaries.

Both were found guilty of “mercenary activities and committing actions aimed at seizing power and overthrowing the constitutional order of the Donetsk People’s Republic” but their families maintain they were fighting legitimately as part of the Ukraine army and should be treated instead, as prisoners of war.

Explainer: Why are two Britons facing the death penalty?

Government minister Robin Walker condemned the procedure as being “an illegal court in a sham government”.

Mr Johnson was said to be “appalled” by the sentences handed to them and has ordered ministers to do “everything in their power” to secure their release.

A Number 10 spokesperson said: “He has been following the case closely and has asked ministers to do everything in their power to try and reunite them with their families as soon as we can.”

The rallying call from the PM came as Diana Okovyta, Mr Aslin’s fiancée, travelled to London to try to campaign for his release.

And in an emotional social media post, she assured her partner that he was not “abandoned”.

She said: “How I wish you knew you aren’t forgotten, you’re not alone, you are not abandoned and will not be forsaken.

“I hope that anyway deep down in your soul you know and feel it. I believe that soon in newspapers we will see pictures of you smiling.”

The UK has not announced any plans to speak to Russian officials.

The post PM orders ministers to do ‘everything in their power’ to help free Britons on Russian death row appeared first on Patabook News .