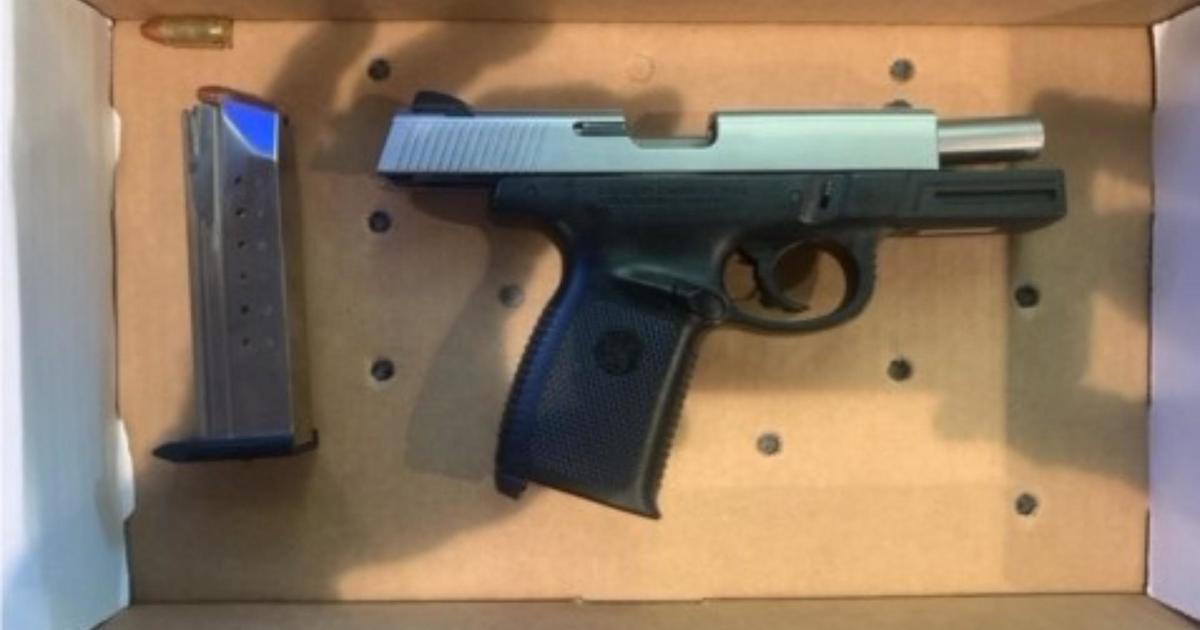 CHELSEA – A 16-year-old boy was arrested at Phoenix Charter Academy in Chelsea on Thursday after he was allegedly carrying a loaded 9mm gun in his waistband.

It happened around 2:30 p.m. at the school on Hawthorne Street.

School administrators took the handgun from the student and police responded to take him into custody.

No one was hurt during the incident and no students or staff members were threatened, police said.

The school was not put on lockdown.

A source told WBZ-TV chief investigative reporter Cheryl Fiandaca that police ran the gun through its system and it comes back as not registered in Massachusetts. Police are working with the ATF to trace the serial number for more information, the source said.