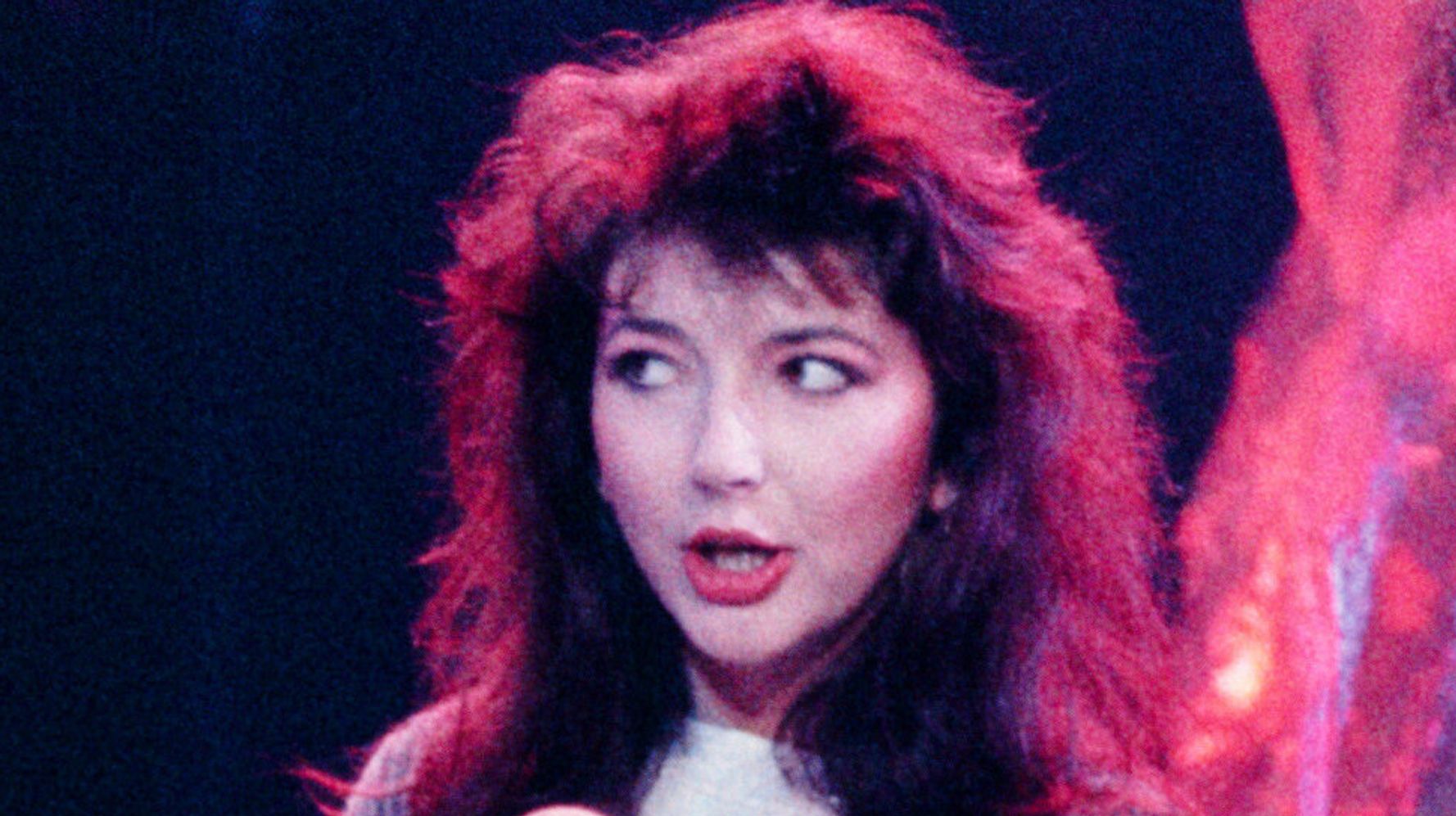 Kate Bush is enjoying a surge in popularity thanks to a key role one of her most iconic songs plays in the new season of “Stranger Things.”

Without giving too much away, Bush’s 1985 hit “Running Up That Hill” is important to Max Mayfield (Sadie Sink) as she struggles to cope with the death of her brother, Billy Hargrove (Dacre Montgomery), who perished in Season 3.

Season 4, which takes place six months later, only hit Netflix on Friday, but the song is already number one on Apple’s iTunes charts, the number one paid song on Amazon and number two on Spotify’s U.S. charts.

Billboard said streams of the song jumped 8,700 percent globally and 9,900 percent in the United States compared to the day before “Stranger Things” hit Netflix. (The jump in sales won’t be reflected on Billboard’s charts until next week.)

“Stranger Things” music supervisor Nora Felder told Vanity Fair she was looking for a track that would “resonate with Max’s experience and amplify her need for strength and support at that time.” She felt a “surge of excitement” when she made the connection to “Running Up That Hill.”

“The more the song marinated in my conscious awareness, I realized this was something that could be special,” Felder told the magazine, adding that the song was approved for the show by Bush herself.

“I really wanted her to understand the creative depth of Max’s story that the Duffers had envisioned and why this was ultimately the perfect song,” Felder said.

“Stranger Things” star Winona Ryder described Bush as a hero for giving her comfort during her own school years. Ryder had long hoped to have one of Bush’s songs on the show.

“I’ve been obsessed with her since I was a little girl,” Ryder told USA Today. “I’ve also, for the last seven years, been dropping hints on set wearing my Kate Bush T-shirts.”

Along with Bush, the new season of “Stranger Things” features yet another name-check of “Weird Al” Yankovic and a wide selection of mood-setting tunes. While none play as big a role as “Running Up That Hill,” the soundtrack for season 4 includes:

The post Why A Classic Song From 1985 Is About To Become An Even Bigger Hit appeared first on Patabook News .