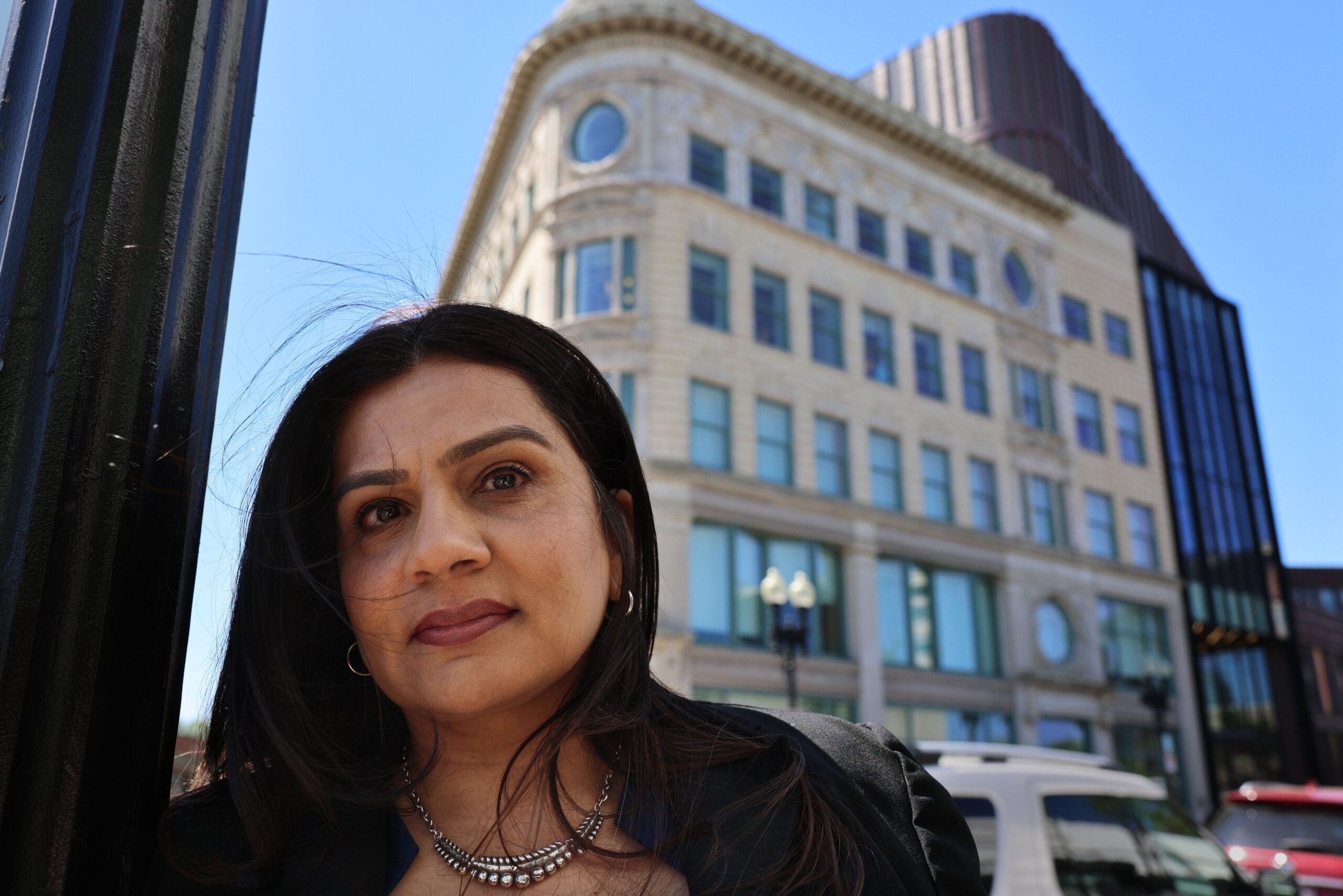 The former Boston Public Schools administrator in charge of English learning is now saying she resigned from her position because the district threatened to fire her after she repeatedly voiced concerns that the district wasn’t putting English learners in classes designed for them as the district is federally required to do, The Boston Globe reported Monday.

Aketa Narang Kapur was appointed to the position of assistant superintendent in November 2021, but resigned in April. She was the fifth person to hold that position during Superintendent Brenda Cassellius’s three-year tenure.

Investigators also found that administrators were pushing parents to turn down special classes their children were entitled to due to overcrowding in the classes.

After the investigation, the Department of Justice signed agreements with Boston Public Schools in 2010 and 2012  that require the district to provide English language learners with a certain amount of specialized English second language services.

Narang Kapur told the Globe she hadn’t even started working in her new position when she began sounding the alarm about immigrant students not receiving appropriate English language instruction.

She told the newspaper she spoke to her supervisors, who she said she won’t name for fear of further retaliation, at least four more times before being placed on leave less than four weeks in her new position.

After her resignation, the newspaper reported, Narang Kapur sent a letter to Justice Department officials alleging that Boston Public Schools retaliated against her because she spoke out about the district not meeting the requirements set forth in the DOJ agreement.

“Administrators perceived me as a whistleblower that could potentially cause issues for BPS,” she wrote in a May 17 letter to the DOJ that she supplied to the Globe.

“The actions that the BPS took to benefit itself as an organization rather than the students, families, and teachers should be carefully scrutinized.”

But, according to Narang Kapur and her lawyer, the Globe reported, Boston Public Schools administrators attribute tensions with Narang Kapur to an incident where she allegedly violated the district’s conflict of interest policies by improperly obtaining two laptops for her staff from a former business partner.

“BPS disputes Ms. Narang Kapur’s statement that she was a whistleblower or that BPS took any retaliatory action against her,” Gabrielle Farrell, the district’s chief communications officer, said in a statement to the Globe.

Narang Kapur is far from the only person to allege that Boston Public Schools is underserving English language learners. The district is currently fighting with the state over a potential takeover of the district by the state due to its poor performance.

In a May 23 review of Boston Public Schools which the Globe described as “scathing,” the state made it clear that it believes the district is failing English language learners.

Additionally, in November 2021, a School Committee English learner advisory task force of advocates, parents, and educators wrote a letter to Cassellius criticizing a policy change that moved some midlevel English learners out of specialized smaller classes into general education, the Globe reported.

In all, 227 out of 381 midlevel English learners were moved into regular classes, the newspaper wrote.

“We are concerned that what is described may constitute ‘dumping’ students into General Education,” the task force wrote in a Nov. 5 letter, the Globe reported.

Long-time observers of Boston Public Schools’ treatment of English language learners told the newspaper that these allegations against the district are not new.

“If this is true, this is consistent with our long-term worry that despite all of the rhetoric, the practice is to dump English learners into general education,” John Mudd, a district watchdog and a member of the School Committee’s English language learners task force, told the Globe.

The post BPS admin says she was pushed out over concerns for ESL students appeared first on Patabook News .