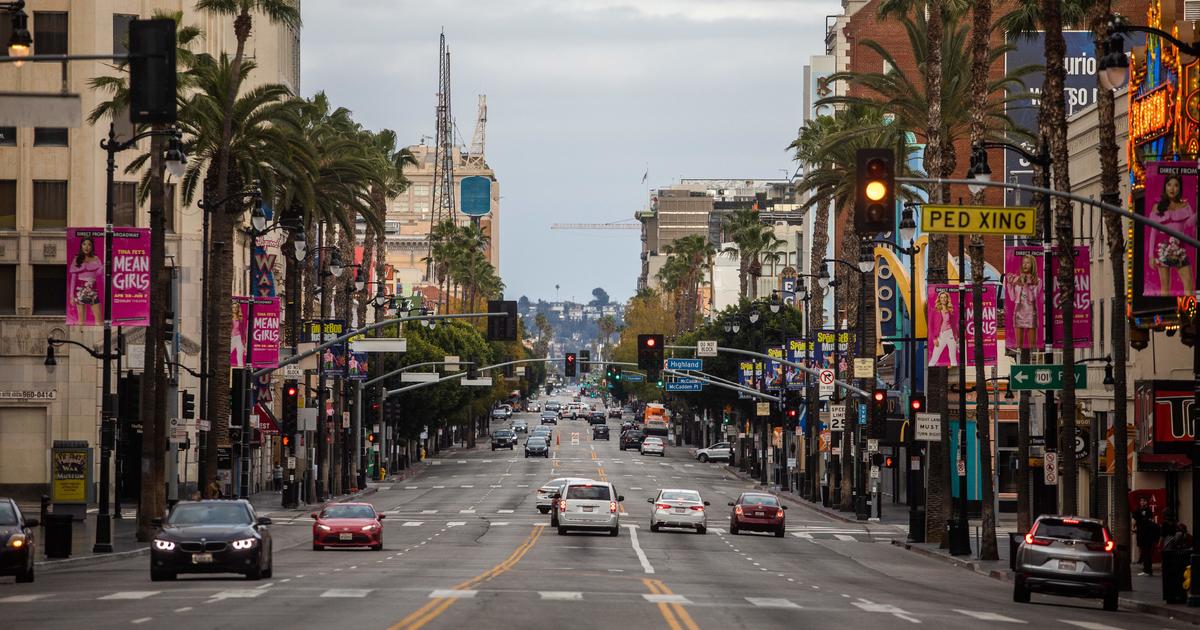 A new light display will be unveiled next month along Hollywood Boulevard.

The display will run along an 0.6-mile stretch of the iconic thoroughfare, between McCadden Place and Vine Street, the Hollywood Partnership announced Friday.

The project will consist of 111 art light fixtures, each of which will uplight a tree canopy along the roadway.

The lights will be able to project different colors, allowing the display to be used to celebrate different holidays and causes.

It will be unveiled June 1 with rainbow colors to commemorate Pride month. This will mark the first time since 1970 that the Pride Parade will be held in Hollywood. The parade has traditionally been held in West Hollywood.

The Hollywood Partnership is a nonprofit group which manages the Hollywood Entertainment District on behalf of the district’s property owners.

“The illumination of the world famous Hollywood Boulevard is just in time for the exciting return of the L.A. Pride Parade to Hollywood, where it originated 52 years ago,” L.A. Councilmember Mitch O’Farrell said in a statement. “This project is also a complement to our focus on making the Boulevard safer and more enjoyable for residents and tourists, including the centerpiece of my ongoing ‘Heart of Hollywood’ initiative, the Hollywood Walk of Fame Master Plan. I am proud to have identified the funding to make this project possible and I commend the Hollywood Partnership and our Bureau of Street Lighting for their amazing work on this huge accomplishment.”