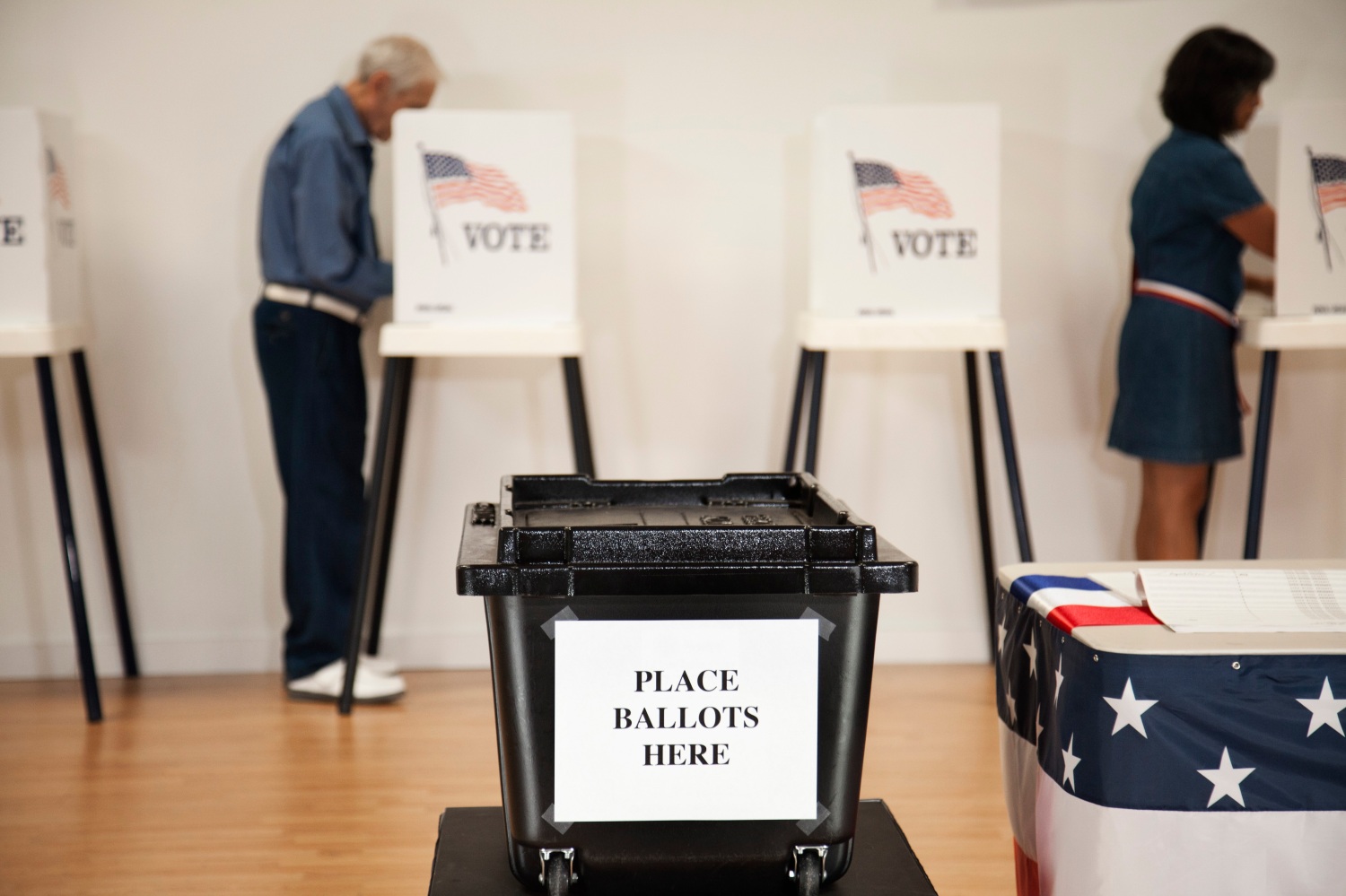 State officials say 15 candidates are disqualified due to defects on their affidavits of identity.

According to the Michigan Election Law, an affidavit of identity must include “a signed and notarized statement that as of the date of the affidavit, all statements, reports, late filing fees, and fines required of the candidate or any candidate committee organized to support the candidate’s election under the Michigan campaign finance act.”

State Election Law prohibits officials from certifying to the ballot the candidates’ names if affidavits of identity are missing required information or contain false statements.

Eleven candidates have been disqualified because of false statements regarding the candidate’s compliance with the Michigan Campaign Finance Act: