Twitter board says it will enforce Elon Musk’s takeover agreement 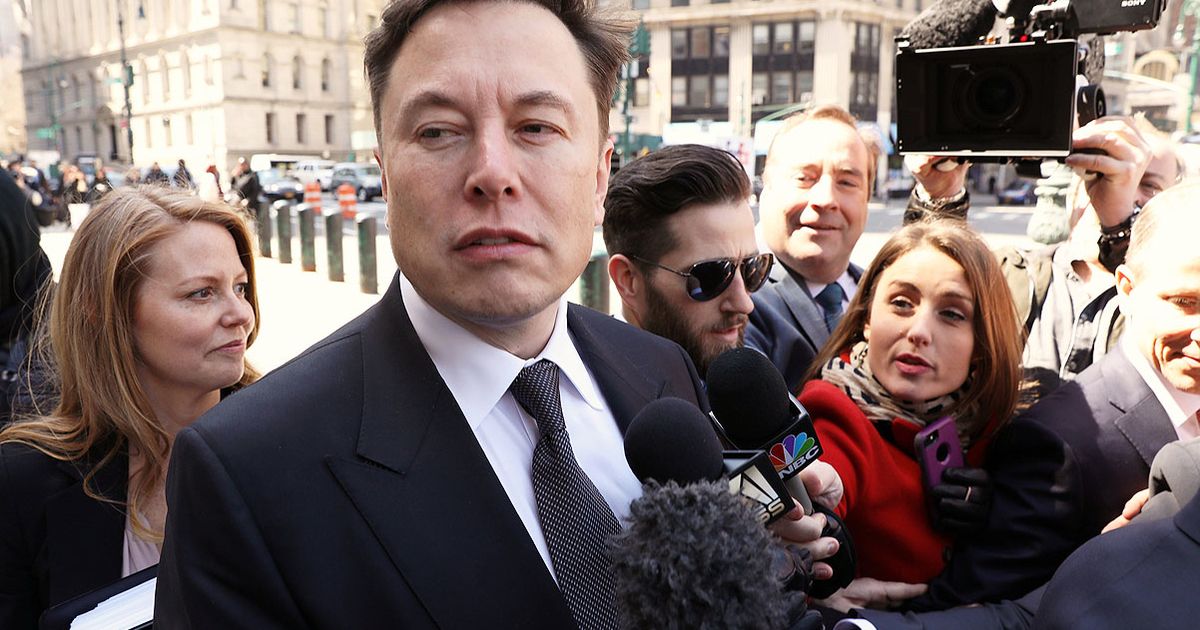 Twitter Inc.’s board said it plans to enforce its $44 billion agreement to be bought by Elon Musk, saying the transaction is in the best interest of all shareholders.

“We intend to close the transaction and enforce the merger agreement,” the board said Tuesday in a statement to Bloomberg News. Directors voted earlier to unanimously recommended that shareholders approve Musk’s $54.20-a-share offer.

The proposed takeover includes a $1 billion breakup fee for each party, which the Tesla CEO will have to pay if the deal falls apart due to financing issues. But Musk can’t just walk away by paying the charge.

The merger agreement includes a specific performance provision that allows Twitter to force Musk to consummate the deal, according to the filing. That could mean that, should the deal end up in court, Twitter might secure an order obligating Musk to complete the merger rather than winning monetary compensation for any violations of it.

Like
Comment
Share
Processing
Voice note recorded successfully
Record
Recording 00:00
Commenting has been turned off for this post.
Sponsored
Categories
Read More
Technology
OnePlus TV U1S Price in India Leaks Once Again Ahead of June 10 Launch
OnePlus TV U1S price in India has been leaked — once again — ahead of its official...
By Patabook News 2021-06-09 20:15:01 0 142
World News
Pilot accused of murdering British wife arrives at Greek court with armed police escort
A Greek helicopter pilot suspected of murdering his British wife after claiming she was killed...
By Patabook News 2021-06-22 10:50:01 0 166
US News
Bay Area Anti-Abortion Activists Welcome Possible Reversal Of Roe V. Wade – CBS San Francisco
SAN MATEO (KPIX) — The idea of the Supreme Court reversing its ruling on abortion isn’t...
By Patabook News 2022-05-04 14:00:01 0 22
US News
Which Towns Got At Least 1 Inch Of Snow During First Winter Storm Of The Season? – CBS Boston
BOSTON (CBS) – Massachusetts received its first widespread snow event of the season Wednesday...
By Patabook News 2021-12-09 13:40:02 0 94
Women
Yoga Tips with Christina Sell – one arm mayurasana
Christina Sell teaches tips and techniques to one arm mayurasana during an Asana Junkies...
By Patabook News 2021-12-28 05:50:01 0 74