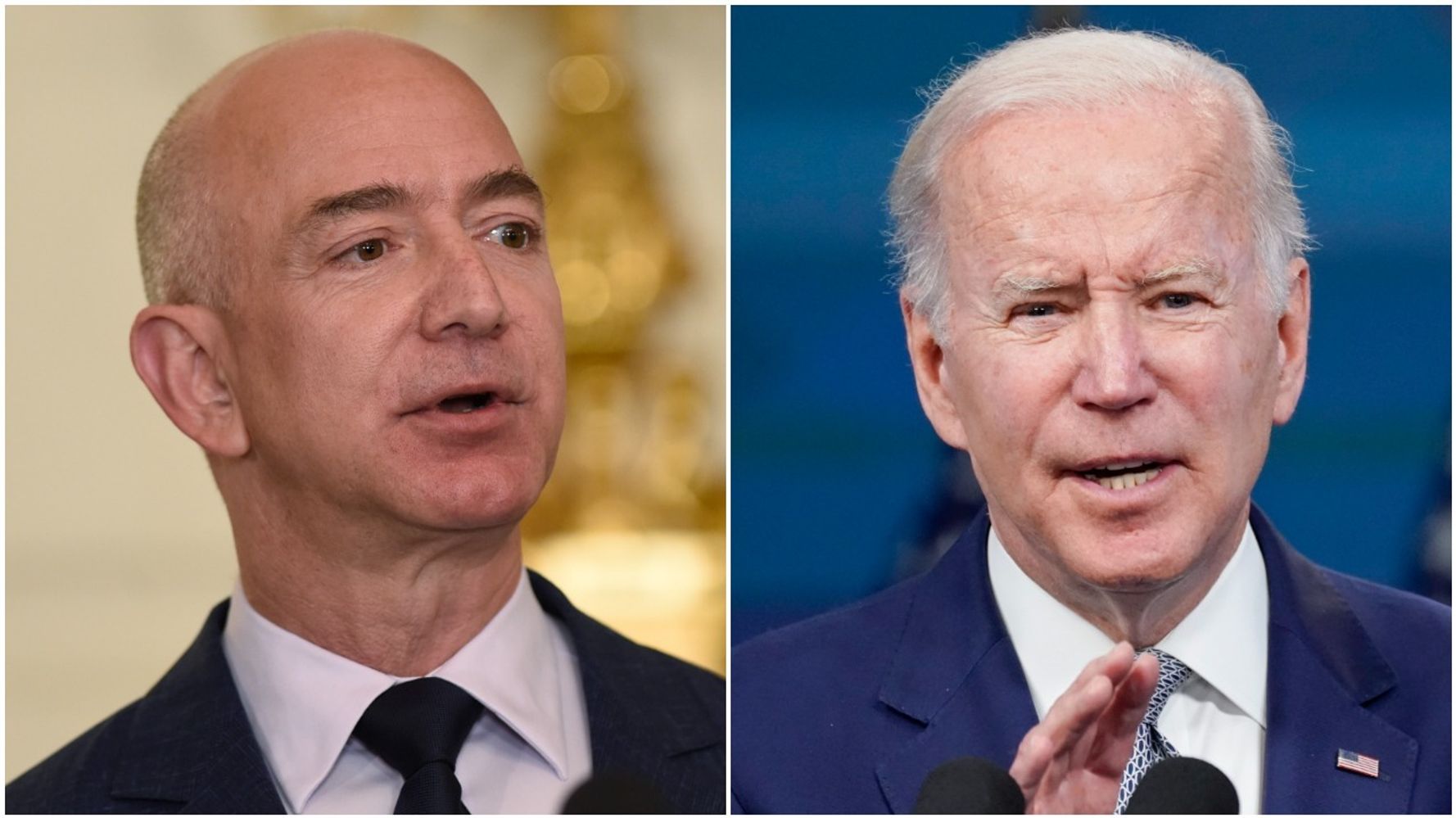 “The administration tried hard to inject even more stimulus into an already over-heated, inflationary economy and only Manchin saved them from themselves,” the Amazon founder tweeted. “Inflation is a regressive tax that most hurts the least affluent. Misdirection doesn’t help the country.”

“Raising corp taxes is fine to discuss,” Bezos wrote. “Taming inflation is critical to discuss. Mushing them together is just misdirection.”

Biden’s “Build Back Better Act,” included a pledge to stop companies from paying zero taxes, placing a 15% minimum tax on the corporate profits of companies making over $1 billion in profit.