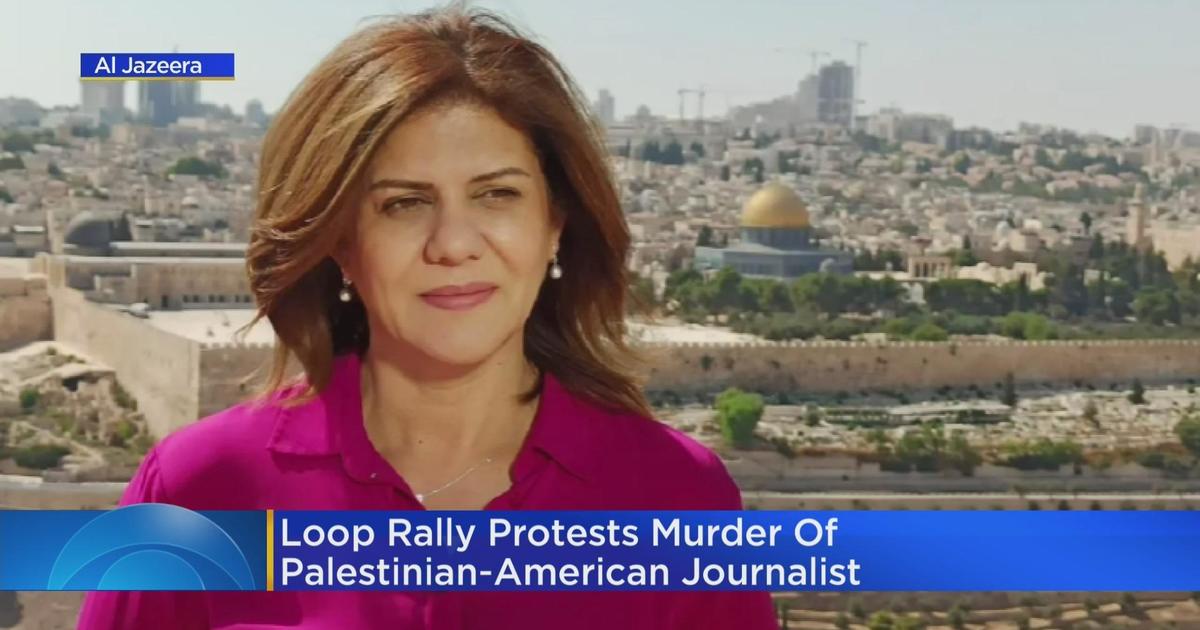 Marchers blame Israel for the death of Shireen Abu Akleh, a reporter for Al-Jazeera.

She was shot in the head Wednesday in the West Bank.

Witness say she was wearing a vest that clearly identified her as a member of the press.

The Palestinian authority won’t let Israel examine the bullet that killed her.

Israel says that’s the only way to determine who fired the shot.