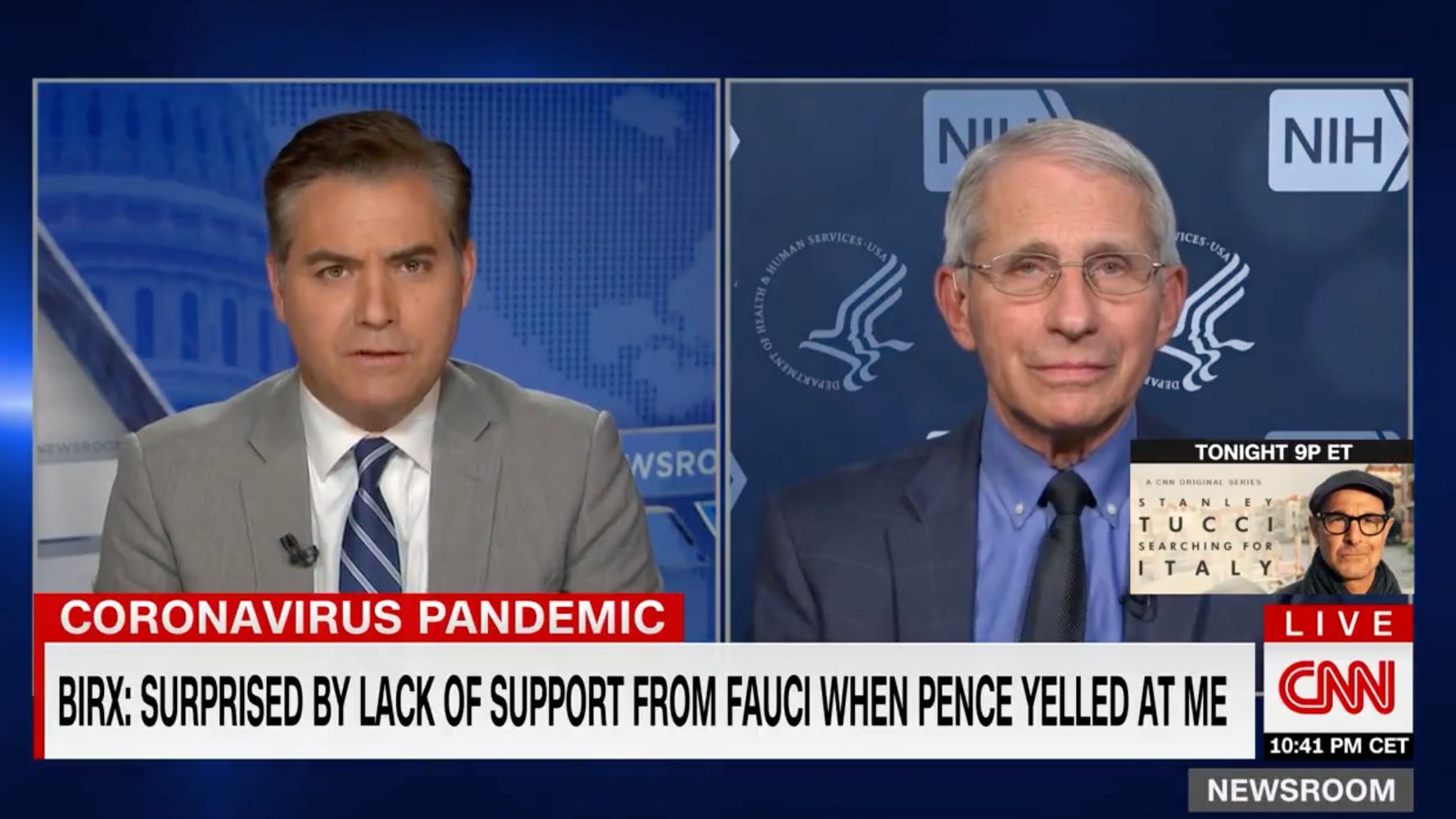 Anthony Fauci said Sunday he would not return to his position as chief White House medical adviser if Donald Trump was re-elected president in 2024.

The infectious disease expert was asked by CNN’s Jim Acosta if he would have confidence in Trump’s ability to deal with a public health emergency should Trump serve another term as president. “Would you want to stay on in your post?” Acosta added.

“The first question … if you look at the history of what the response was during the administration, I think at best you could say at best it wasn’t optimal. I think just history will speak for itself about that. I don’t need to make any further comment on that. It’s not productive.”

Fauci, who stayed on in his White House role when President Joe Biden took office, clashed with the former president in 2020 over public health guidelines and Trump’s misleading statements about COVID-19 and the state and direction of the pandemic.

While Fauci pushed for stricter rules to mitigate the spread of the virus, Trump downplayed the severity of coronavirus and sought to lift masking and social distancing rules and reopen businesses.

Fauci became one of the top targets for conservative ire over COVID-19 as he repeatedly warned of the dangers of the deadly virus and urged the public to take precautions to protect themselves and others.

The post CNN Host Asks Fauci Whether He’d Stay In His Post If Trump Was Re-Elected appeared first on Patabook News .

Like
Comment
Share
Processing
Voice note recorded successfully
Record
Recording 00:00
Commenting has been turned off for this post.
Sponsored
Categories
Read More
US News
Dow futures tank as new COVID variant in South Africa stokes concerns
Concerns over the new COVID-19 variant discovered in South Africa hammered stock markets...
By Patabook News 2021-11-26 12:40:01 0 113
US News
CPD Officer Shot Husband in Struggle Over Weapon She Threatened to Kill Herself With: Pros. – NBC Chicago
A Chicago police officer shot her husband to death as they struggled over a gun that she had...
By Patabook News 2021-11-05 19:40:01 0 76
US News
It Happens Here: Marshfield’s Yup Sup paddleboards a shop of positivity
MARSHFIELD – No matter what time of year it is, summer vibes are always high at Yup Sup...
By Patabook News 2022-06-16 09:00:02 0 10
US News
Ofrenda, Or Altar, Set Up For Fallen Chicago Police Officer Ella French In Conjunction With Día de Muertos – CBS Chicago
CHICAGO (CBS) — A celebration of life was held Sunday for fallen Chicago Police officer Ella...
By Patabook News 2021-11-01 08:40:01 0 99
US News
Dallas Cowboys Defensive Coordinator Dan Quinn Says He’s Staying With The Team For 2022 – CBS Dallas / Fort Worth
DALLAS (CBSDFW.COM) — He’s staying. There was a lot of speculation after the Dallas Cowboys...
By Patabook News 2022-01-27 17:45:01 0 54