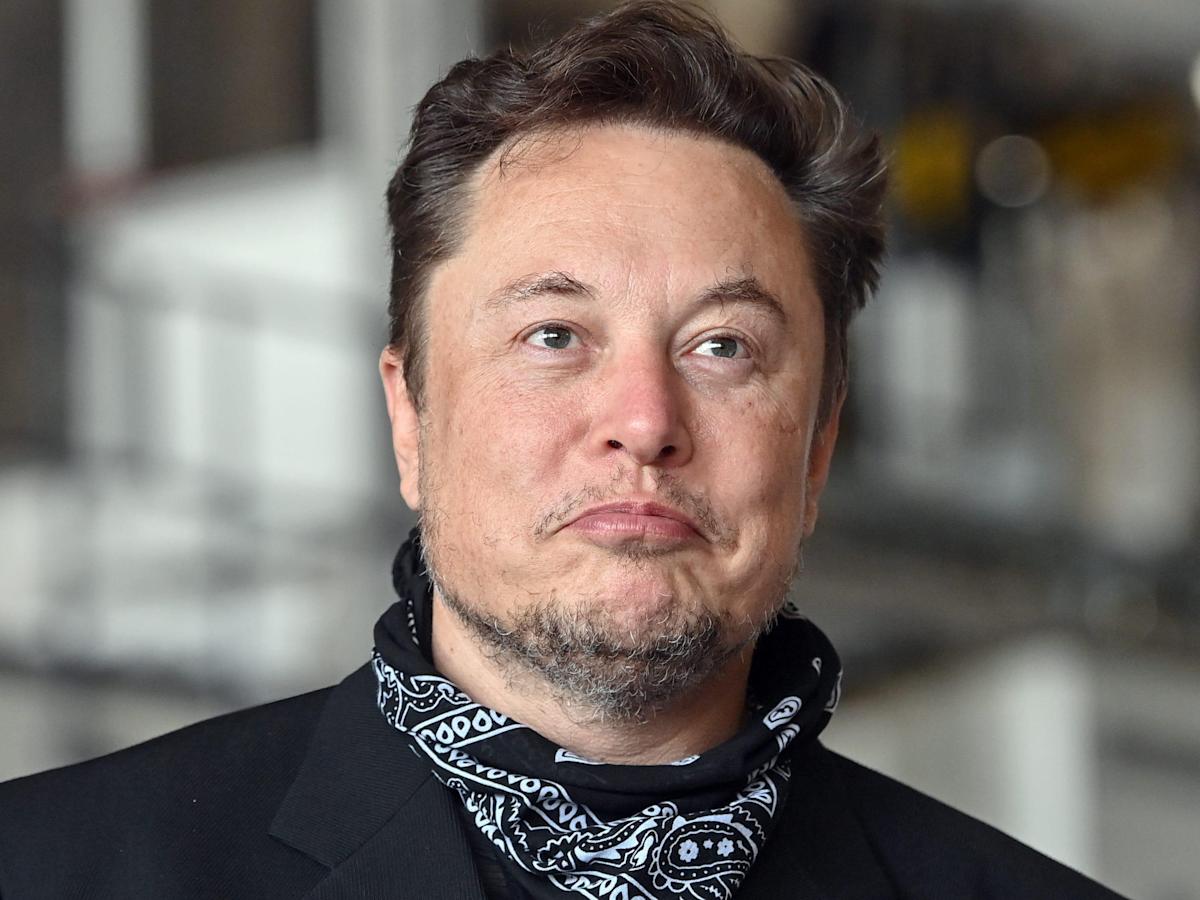 Elon Musk on Friday said he plans to conduct his own research to determine the amount of Twitter users that are actually bots before his purchase of the social media company continues.

In a tweet sent early Friday morning, Musk said the Twitter deal was on hold until he could verify the site’s estimate that fake or spam accounts represent less than 5% of users, though he added he was “still committed” to the acquisition.

On Friday evening Musk announced how his team would evaluate the estimate.

“To find out, my team will do a random sample of 100 followers of @twitter,” Musk said in a tweet, referring to the platform’s own account, which has more than 61 million followers. “I invite others to repeat the same process and see what they discover.”

He added that he “picked 100 as the sample size number, because that is what Twitter uses to calculate” it’s own estimate.

Twitter announced on April 25 it accepted Musk’s buyout offer. A week later, Twitter said in a public filing that fake or spam accounts made up less than 5% of its monetizable daily active users in the first quarter.

When a Twitter user questioned if Musk had thought about this before agreeing to a $44 billion deal, the Tesla and SpaceX CEO said he “relied upon the accuracy of Twitter’s public filings.”

In a follow up tweet, Musk wrote, “The bots are angry at being counted,” along with a cry-laughing emoji.

The post Elon Musk said his team is going to do a ‘random sample of 100 followers’ of Twitter to see how many of the platform’s users are actually bots appeared first on Patabook News .

Like
Comment
Share
Processing
Voice note recorded successfully
Record
Recording 00:00
Commenting has been turned off for this post.
Sponsored
Categories
Read More
Sports
IPL 2021: Sunrisers Hyderabad Add Sherfane Rutherford To Squad After Jonny Bairstow Pulls Out
Sherfane Rutherford will replace Jonny Bairstow in the Sunrisers Hyderabad squad.© AFP...
By Patabook News 2021-09-11 19:30:02 0 132
Technology
How to Prevent Unknown Users From Adding You to WhatsApp Groups
WhatsApp groups are a great way to stay connected to family, friends, or even colleagues, but...
By Patabook News 2021-08-01 12:30:01 0 361
US News
‘I Like The Idea That These Women Aren’t Likable Or Good People’ – CBS Dallas / Fort Worth
(ViacomCBS) – SHOWTIME welcomes a new comer to its Sunday night lineup on November 14th with the...
By Patabook News 2021-11-10 11:40:01 0 78
US News
‘Things Will Be Done His Way Or Not At All’ – CBS New York
(CBS) – NCIS: LA is back with a brand-new episode, “Indentured,” coming Sunday, October 24th...
By Patabook News 2021-10-23 19:40:01 0 89
US News
Poll: House’s Jan. 6 probe is popular — even among many Republicans
The share of Republican voters who support an investigation and hold responsible the former...
By Patabook News 2022-01-03 06:40:02 0 102