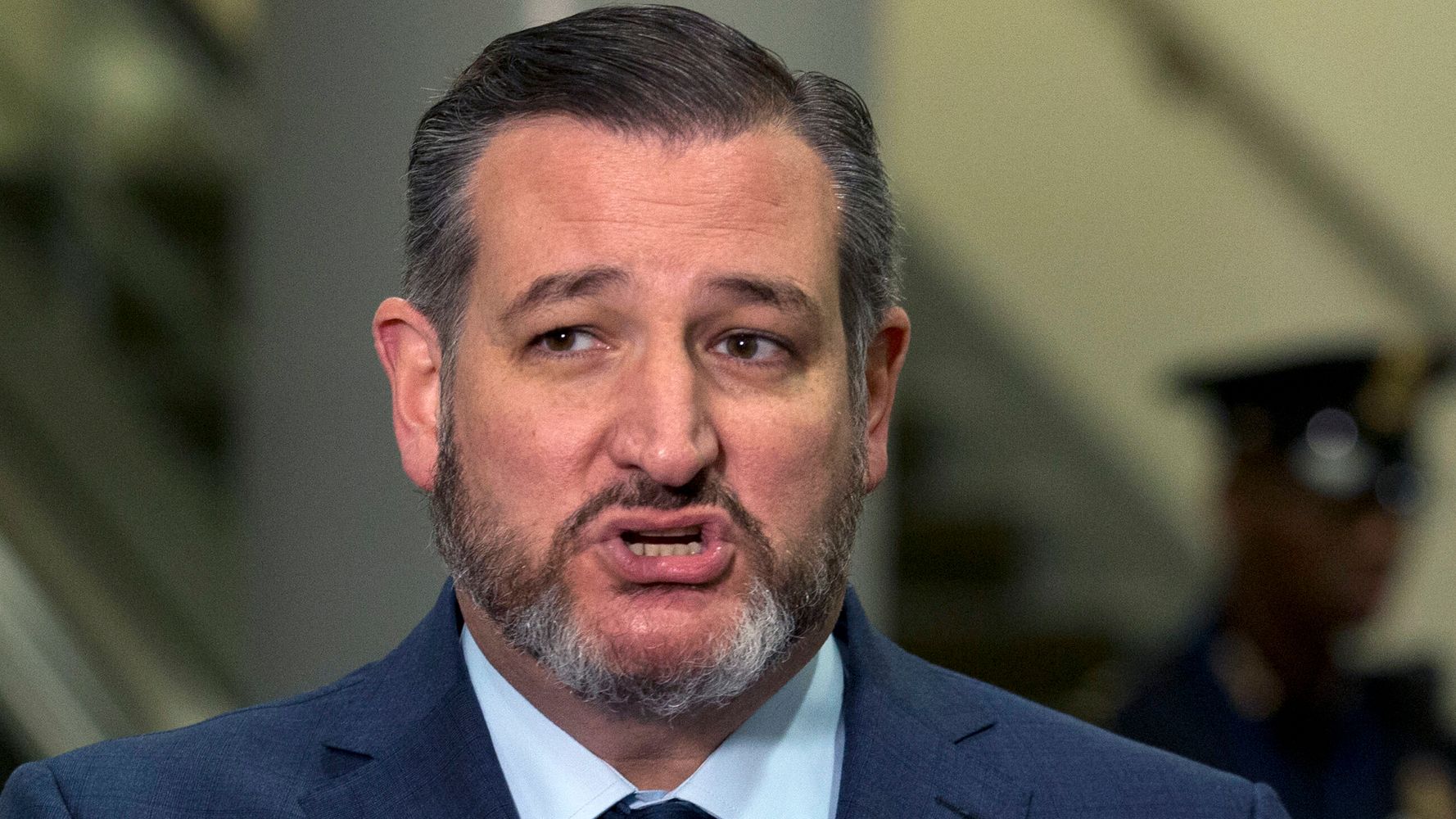 “Just once, I’d love to see a Republican candidate stand up in a primary and say, ‘I am a moderate, establishment squish. I stand for absolutely nothing.’ It would be refreshingly honest at least. But nobody says that,” Cruz said during a campaign event for Pennsylvania Senate GOP candidate David McCormick this week. Trump has endorsed McCormick’s rival in the primary race, Mehmet Oz.

A man in the audience yelled, “Let’s see it.”

“I like you, but not that much,” Cruz responded in a video shared by The Recount.

Twitter users reminded Cruz of his own bowing down to Trump, even after the former president insulted the Texas Republican’s wife and spread conspiracy theories about his father.

The post Ted Cruz Mocked Republicans Who Suck Up To Trump And You Know What Happened Next appeared first on Patabook News .