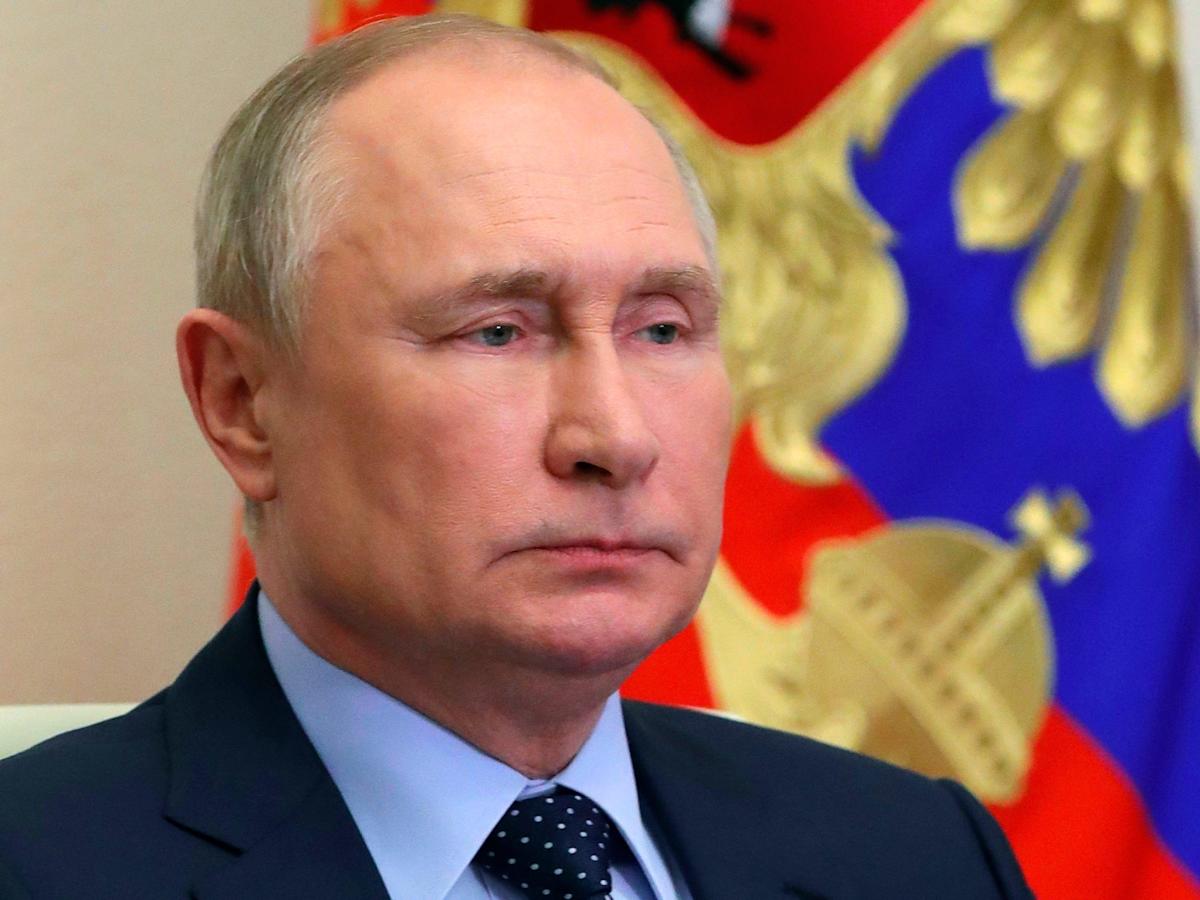 Russia again tried to warn Finland against joining NATO as the northern European state moves ever closer to joining the alliance.

Kremlin spokesperson Dmitry Peskov said on Thursday that Finland joining is “definitely” a threat to Russia, The Guardian reported.

And Russia’s foreign ministry said in a Thursday statement that “Russia will be forced to take retaliatory steps, both of a military-technical and other nature, in order to stop the threats to its national security arising in this regard.”

Russia’s comments come after Finland’s president and prime minister said in a joint statement on Thursday that they definitely want their country to join NATO, and want the application to be made as soon as possible.

Sweden is also expected to apply for membership imminently.

Rising public and political support for joining NATO in both countries has been prompted by Russia’s invasion of Ukraine.

Russia used the possibility that NATO could expand as a justification for invading Ukraine in the first place.

Thursday’s threats mirror those Russia has been making over the last few weeks, as Sweden and Finland move closer and closer to formally applying.

NATO Secretary General Jens Stoltenberg said on Thursday that Finland would be welcomed quickly into the alliance.

“Should Finland decide to apply, they would be warmly welcomed into NATO, and the accession process would be smooth and swift,” he said, according to the BBC.

The post Russia said Finland joining NATO is ‘definitely’ a threat and warned it would retaliate as the country moves ever closer to membership appeared first on Patabook News .