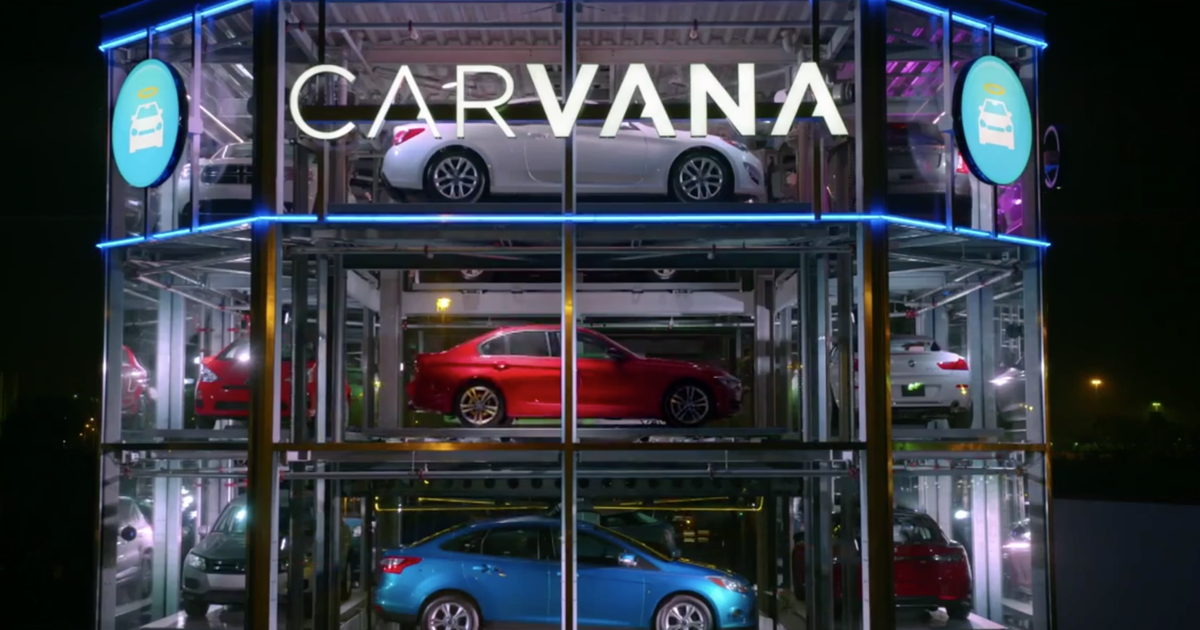 DETROIT (CBSDFW.COM/AP) — The online automotive retailer Carvana has announced that it is letting go of some 2,500 workers, roughly 12% of its workforce, as it tries to bring staffing and expenses in line with sales.

The used-car company said in a regulatory filing Tuesday that its executive team is giving up salaries for the rest of the year to help fund severance pay for the workers.

Carvana, which sells online and delivers used vehicles to buyers, says the laid-off workers will come from operational groups. The company says it will be “transitioning operations” away from its auto reconditioning center in Euclid, Ohio, near Cleveland, as well as from some logistics hubs.

The filing said the moves are difficult, but will “facilitate Carvana returning to efficient growth on its mission to change the way people buy and sell cars.”

In 2021, the CBS 11 News I-Team began looking into Carvana after Texas regulators investigated the company for allegedly selling vehicles some of its customers said they legally could not drive. And earlier this year, the company got into a feud with a police department in North Texas after more than 100 cars were stolen off an inventory lot and more than 700 citations were issued.

The layoffs at Carvana come just a few weeks after the company posted a $506 million loss in the first quarter, six times larger than the same period a year ago. The company has missed earning expectations for the last three quarters.