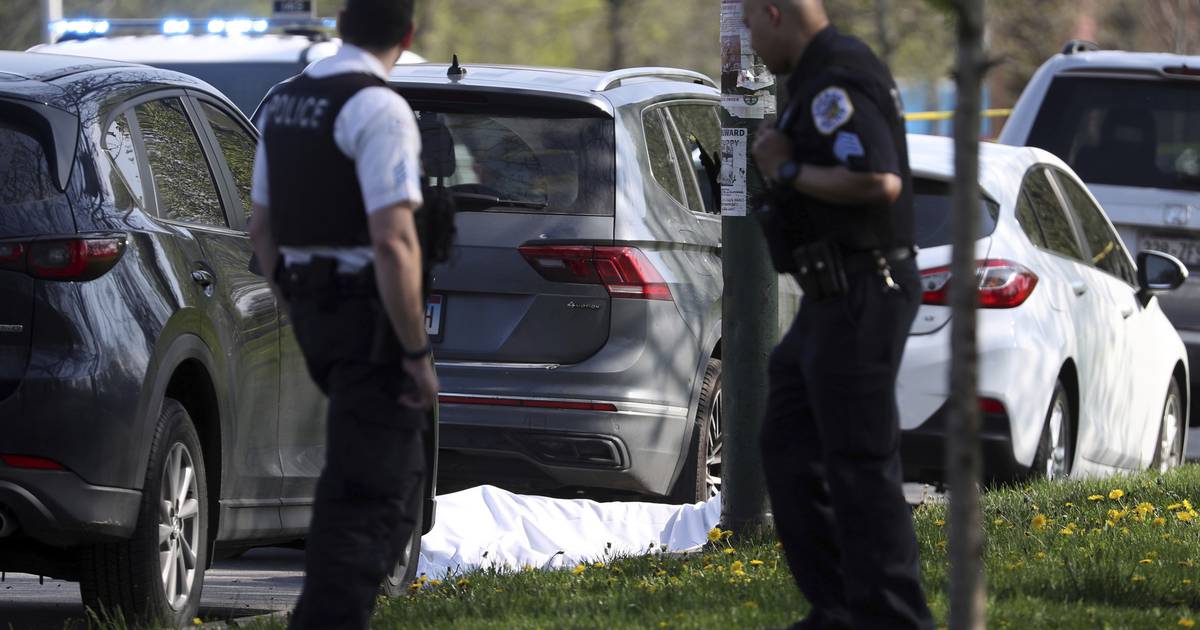 Two men were fatally shot in Humboldt Park near a playground Monday afternoon, according to Chicago police.

About 3 p.m., the men, 34 and 35, were near the street in the 1300 block of East Luis Munoz Marin Drive when two other males pulled out handguns and shot at them, police said.

They have not yet been identified by the Cook County medical examiner’s office.

Two guns were found at the scene, police said. One person has been taken into custody. Charges are pending.

Like
Comment
Share
Processing
Voice note recorded successfully
Record
Recording 00:00
Commenting has been turned off for this post.
Sponsored
Categories
Read More
Entertainment
‘Facts Of Life’ & ‘Diff’rent Strokes’ Next Up For ABC’s ‘Live In Front Of A Studio Audience’; First Stars, Premiere Date Set
ABC has pulled back the curtain on the third installment of its Live in Front of a Studio...
By Patabook News 2021-11-19 08:10:01 0 86
Sports
The ‘Dinah’ leaving desert with new LPGA sponsor
8:04 PM ET Associated Press Next year will be the final leap into “Poppie’s...
By Patabook News 2021-10-06 02:30:01 0 110
Women
How Healthy Meals Direct Got Started
Healthy Meals Direct owner, Mike, talks a little bit about the company and how they got...
By Patabook News 2021-10-09 13:50:02 0 66
US News
Benny the ice skating dog rescued from kill shelter makes New York City ice rink debut, partakes in autism therapy for kids
NEW YORK — Benny the ice skating dog made his debut at Wollman Rink on Wednesday...
By Patabook News 2022-02-03 15:50:02 0 42
US News
Students facing discipline action after Nazi flag found in high school bathroom
GRAYSLAKE, Ill. — Several students at a Grayslake high school are facing disciplinary action...
By Patabook News 2022-05-05 10:00:02 0 16