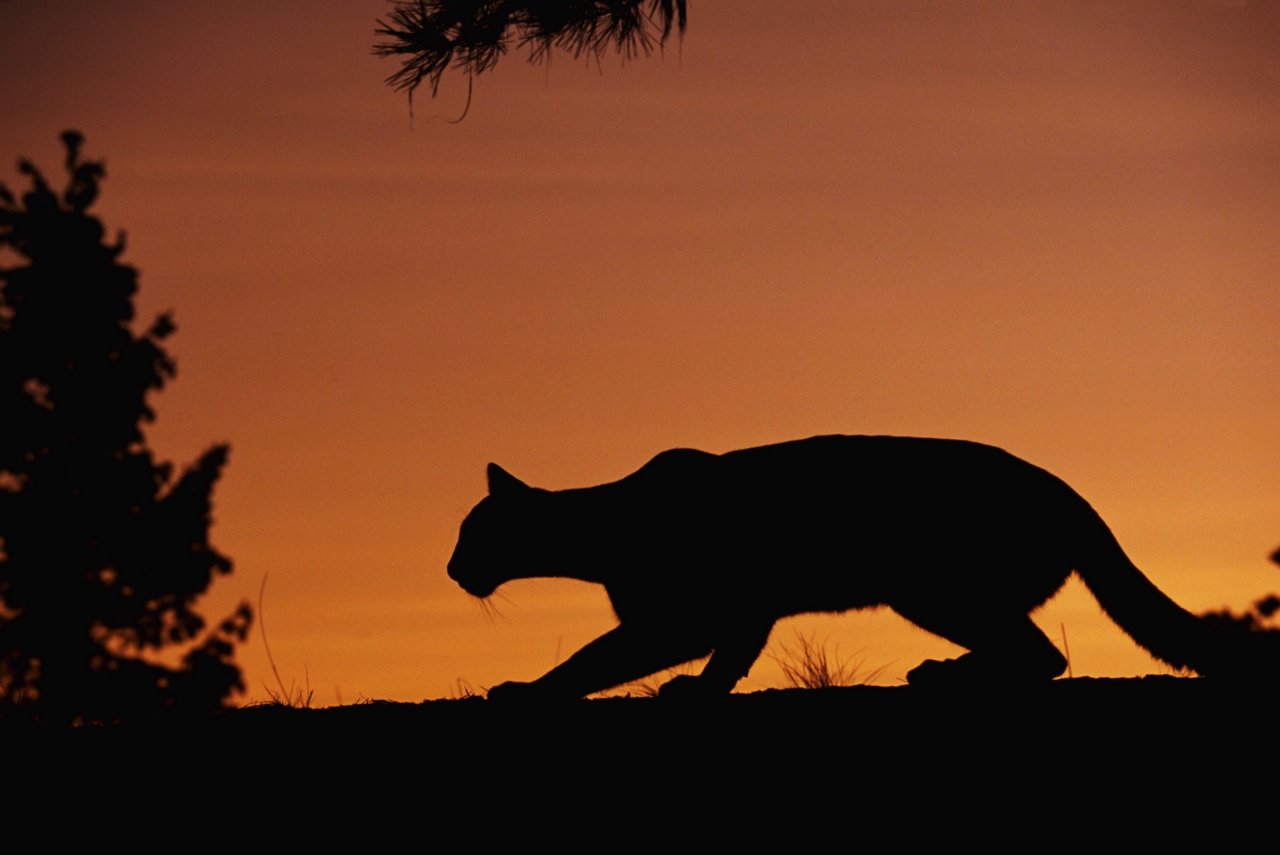 A mountain lion was spotted roaming around Laguna Beach on Sunday night and early Monday.

City officials received reports around 11:30 p.m. that a male mountain lion, dubbed “M317,” was spotted near Catalina and Calliope streets, according to a news release.

Then, around 1:30 a.m Monday, the animal was seen by Laguna Beach Police officers in the 600 block of S. Coast Highway, between Cleo and Legion Streets.

“In all sightings, including last evening, M317 has shown an appropriate fear of humans,” the city said.

The mountain lion is tagged with a GPS collar by the California Mountain Lion Project, which studies and tracks the movements and behavior of the animals.

Since April 25, the researcher-tracked animal has been in the Aliso Woods Canyon area.

The city said it is working with partner agencies, including OC Parks and researchers at UC Davis, to continue to monitor the animal’s whereabouts.

The same mountain lion was captured on video in March running through an Irvine shopping center and trying to enter a hair salon. The animal was apparently not a welcome customer as the receptionist quickly closed the door, causing the big cat to slam up against the glass window and then run away. He was eventually captured and returned to the wild.

Mountain lions are solitary and elusive, and typically avoid people by nature.

It’s not known why mountain lions venture out to neighborhoods, but wildlife experts say that as the human population expands into mountain lion habitat, there will be more frequent sightings.

Residents should remember the following safety tips for mountain lions and other wildlife:

If you see a mountain lion, report the sighting immediately to Laguna Beach Police at 949-497-0701.

Like
Comment
Share
Processing
Voice note recorded successfully
Record
Recording 00:00
Commenting has been turned off for this post.
Sponsored
Categories
Read More
US News
My 6-Year-Old Son Drowned In Our Pool. Here’s What I Wish I Had Known To Keep Him Safe.
When my son Zachary drowned in our backyard pool, I never dreamed that 15 years later, in the...
By Patabook News 2022-06-04 14:00:01 0 73
Sports
All Blacks aren’t panicking: Foster
8:14 AM BST Ian Foster has shrugged off queries over his future as New Zealand coach ahead of a...
By Patabook News 2022-07-26 08:50:02 0 11
Entertainment
Top 10 Most Realistic Horror Movies
These horror movies get under the skin in ways that are a little too realistic. For this list,...
By Patabook News 2022-05-10 03:30:02 0 43
US News
Suspect arrested for running down Illinois deputy laying down spike strips – New York Daily News
A fleeing suspect who hit and killed an Illinois deputy laying down spike strips in a bid to...
By Patabook News 2022-04-30 21:00:02 0 45
Technology
Indigenous Metal 3D Printer for Defence, Aerospace Applications Developed by IIT Jodhpur
Researchers at the Indian Institute of Technology (IIT), Jodhpur, have indigenously developed a...
By Patabook News 2022-06-20 12:55:01 0 25