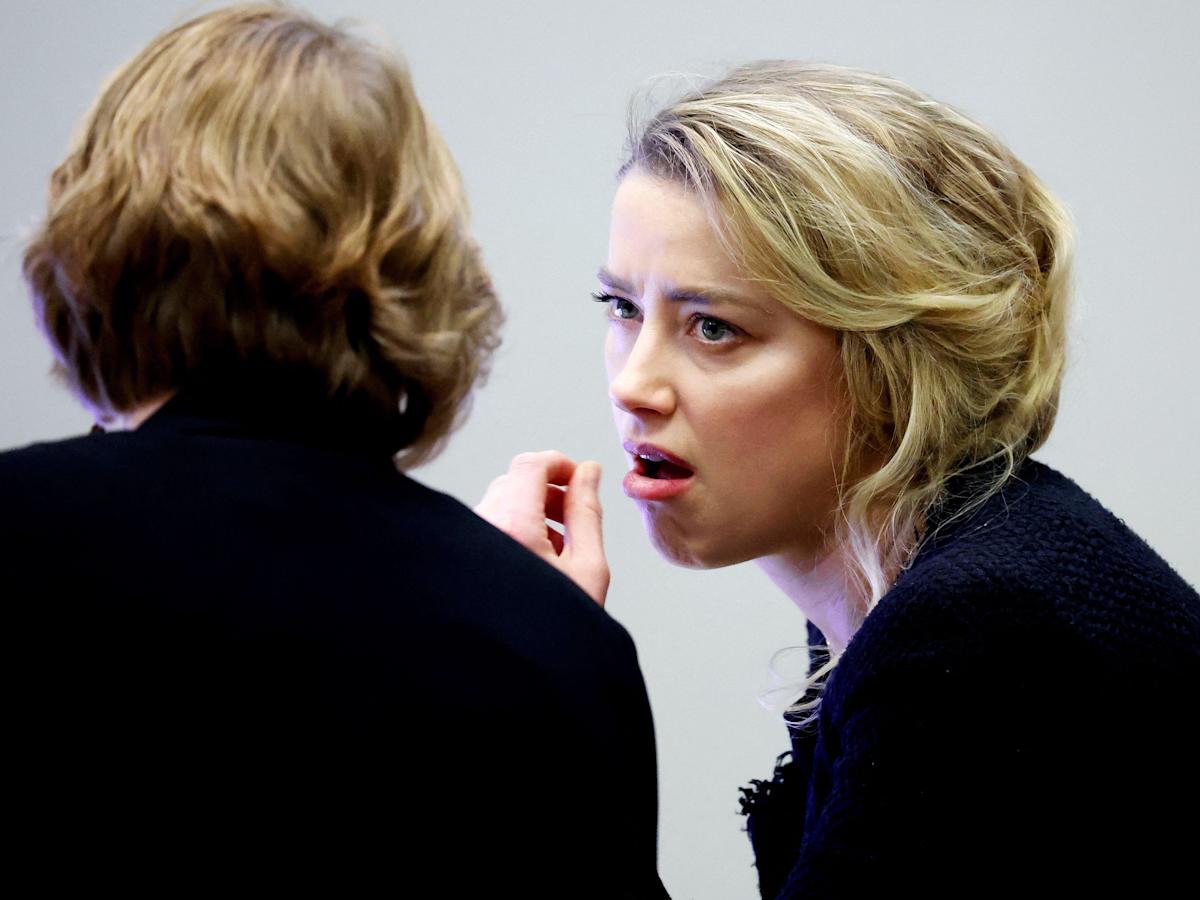 According to a forensic psychologist hired by Johnny Depp’s legal team, his ex — actress Amber Heard — has histrionic and borderline personality disorders.

Heard’s psychologist has said the only condition Heard suffers from is post-traumatic-stress disorder, due to Depp’s alleged abuse.

The former couple is in the midst of a weeks-long defamation trial that’s further exposed their toxic relationship and, more recently, landed relatively unknown personality disorders into the public consciousness.

While histrionic personality disorder is an official diagnosis in the American Psychiatric Association’s Diagnostic and Statistical Manual, some mental-health professionals say it’s outdated, sexist, and stigmatizing.

Along with BPD, histrionic personality is a cousin of narcissistic and antisocial personality disorders, which are often characterized by dramatic, excitable, erratic, or volatile behaviors.

Histrionic personality disorder specifically describes exaggerated emotions and attention-seeking behaviors, according to recently updated continuing education materials for psychiatrists and psychologists. To be diagnosed with the condition, patients need to meet at least five of the following criteria:

These characteristics need to be pervasive, too, and affect the person’s everyday functioning.

“The typical patient dresses flamboyantly, is very engaging, and at times, entertaining. Their stories are usually very interesting and told in very emotional tones,” Dr. Erick Messias, chair of the Department of Psychiatry and Behavioral Neurosciences at Saint Louis University School of Medicine, told Insider.

Messias said they tend to find jobs that allow them to be the center of attention, like acting and teaching. They’re prone to manipulation, including by cult leaders. Unlike people with narcissistic personality disorder, though, they do have empathy for others.

While psychotherapy can help, many people with HPD find a way to live with their condition, Messias said, and don’t see their traits as problematic.

The diagnosis is rooted in sexism and can perpetuate stereotypes

About 2 to 3 % of the population is estimated to have histrionic personality disorder, which is diagnosed four times more often in women — likely to due the stigma against their so-called “seductive” behavior. It’s unclear what causes it, but family history increases the risk, as does being a survivor of childhood sexual abuse.

The diagnosis is also criticized because it’s rooted in the term hysteria, which historically was used to blame women’s emotions, symptoms, and behaviors on the uterus. “The name is so anti-woman and anti-feminist,” Ramani Durvasula, a clinical psychologist who specializes in narcissism other personality disorders, told Insider. She suspects the DSM will soon phase it out.

“I think histrionic personality is like a light version of narcissism — not as much as of the malevolent manipulation but rather more of the seductive attention-seeking and the shallow dramatic emotion,” Durvasula added.

Continuing to label women with HPD and men with psychopathy, however, can perpetuate “the sexist notions that females are ‘mad’ and men are ‘bad,'” Khan said.

Read the original article on Insider

The post Amber Heard was diagnosed with a controversial ‘attention seeking’ personality disorder — here’s what to know about it appeared first on Patabook News .