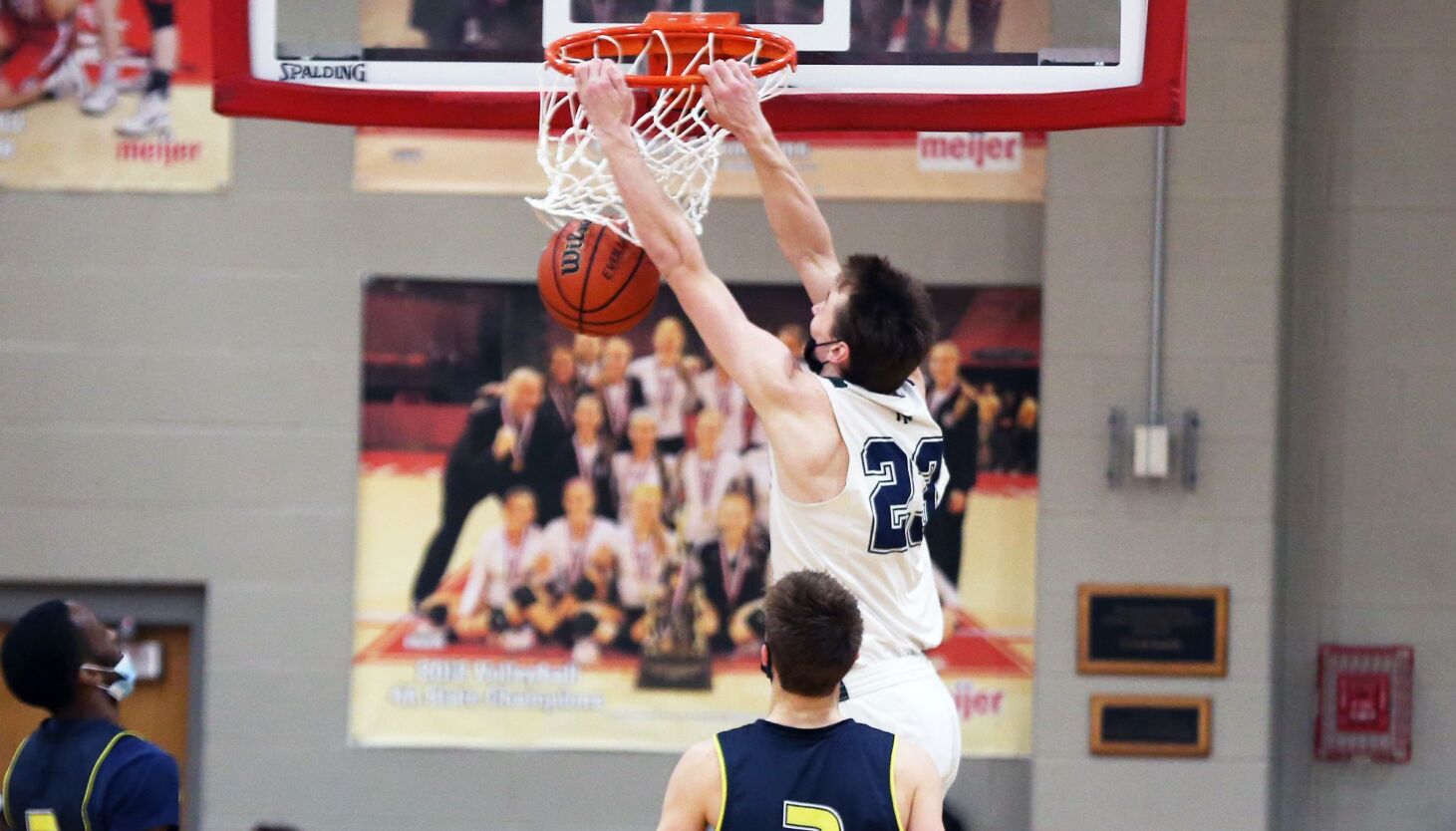 The spring portion of the grassroots basketball season turned to the annual Run ‘N Slam event this past weekend in Fort Wayne, Ind., where several Illinois club basketball programs played.

Here is a City/Suburban Hoops Report Three-Pointer solely dedicated to the under-the-radar team and players that stole the show.

While the Run ‘N Slam isn’t quite as loaded or heralded as it once was, it’s still an opportunity for so many different teams from geographical areas to come together and compete.

That includes many programs from different shoe-sponsored leagues that typically don’t face one another.

There were teams from both the Under Armour Association and Nike’s EYBL, which included perennial Illinois AAU powerhouses Meanstreets, Mac Irvin Fire and the Illinois Wolves. The top college prospects in the state fill those rosters.

But it was an Illinois program without a shoe deal or big-named prospects that outshined the more heavily hyped teams and players.

Full Package Athletics, which is based in the northern suburbs, reached the Run ‘N Slam title game. Along the way Full Package took down a team from the EYBL circuit (Indy Heat), Adidas circuit (Reach Legends) and the Under Armour sponsored Illinois Wolves in the semifinals before falling in the Platinum Division championship game.

In the title game, Full Package fell 70-67 to the Midwest Basketball club, which is led by Indiana (Gabe Cupps) and Kentucky (Reed Sheppard) commitments.

In addition, another Illinois team without a shoe deal, Young & Reckless, captured the Gold Division championship on Sunday.

Full Package may or may not have a player who ends up playing Division I basketball. There are two or three on the cusp of grabbing more recruiting attention at that level. But it’s a team loaded with accomplished and impactful high school basketball players from this past season. They play hard, they play together and they will play college basketball at some level.

The headliners are familiar names to only the avid high school basketball fan.

New Trier shooter Jake Fiegen was instrumental in helping the Trevians to a 30-win season and sectional title game appearance. He displayed his shooting prowess throughout the weekend.

Lemont twins Mantas and Rokas Castillo helped fuel an improbable state tournament run this past March. The feisty, competitive guards led Lemont to a Class 3A super-sectional appearance where it fell to Simeon.

Benet’s Niko Abusara and the Rolling Meadows trio of 6-7 Mark Nikolich-Wilson, 6-4 Foster Ogbonna and 6-7 Tsvet Sotirov are four other key players for a Full Package team that went 5-1 over the weekend.

The breakout player in Fort Wayne this past weekend was Mark Nikolich-Wilson of Rolling Meadows. He was outstanding in leading his Full Package team to a title.

Nikolich-Wilson was a productive player for the Mustangs all season as part of a solid supporting cast to star Cameron Christie. As a junior he averaged 12 points and nine rebounds a game while showcasing an arsenal of all-around basketball skill.

The stout 6-7 Nikolich-Wilson is as skilled of a big man as you will find, capable of burying a three, handling the ball in the open floor and using nifty footwork, craftiness and touch around the basket. He plays physical while also using high basketball I.Q. and an understanding of the game that is of great value for any team he plays for.

Plus, he’s worked his tail off over the past year to improve his body, conditioning and craft.

Nikolich-Wilson, who will be a difference-maker next season for one of the best teams in the state, has clearly established himself as a scholarship-type prospect. Division II programs should be heavily invested.

When watching Benet this past season, from an evaluator’s perspective, junior Niko Abusara screamed potential. The upside in Abusara was undeniable with his length, lively body and bounce off the floor.

He put together a solid junior season for the Redwings, earning all-conference recognition in the East Suburban Catholic Conference. But expect a breakout senior campaign this winter as Abusara has grown to 6-4 and is showcasing not only more athleticism but more confidence as well.

Abusara impressed in Fort Wayne during Full Package’s run, including showing an evolving perimeter shot andhighlight reel plays in getting to the basket.